The Italian government and Intel have selected Vigasio, Veneto, as the location of a planned chip factory, according to two sources who spoke to Reuters. The two entities were interested in settling where the factory would be built before today’s general election, in which the Brothers of Italy party is polling in first place. It’s reported that aides to the current leader, Mario Draghi, will negotiate with the new government to avoid disruption to the factory plans.

The selection of Veneto was made in early September, where both parties thrashed out a “comprehensive agreement”. Neither will be making any public statements on the matter until after the election today. Vigasio is well-connected with Germany through Austria, which will allow Intel to move resources between this site and two factories it’s planning to build in Magdeburg, Germany.

The factory will be used for advanced semiconductor packaging and the assembly of chips. The whole arrangement is expected to cost $5 billion, but the government is stumping up some of this money. This will be one of the issues that will have to be approved by the incoming government. The country has also been talking with STMicroelectronics, MEMC Electronic Materials, TSMC, and Israeli Tower Semiconductor to establish factories in the country.
Click to expand... 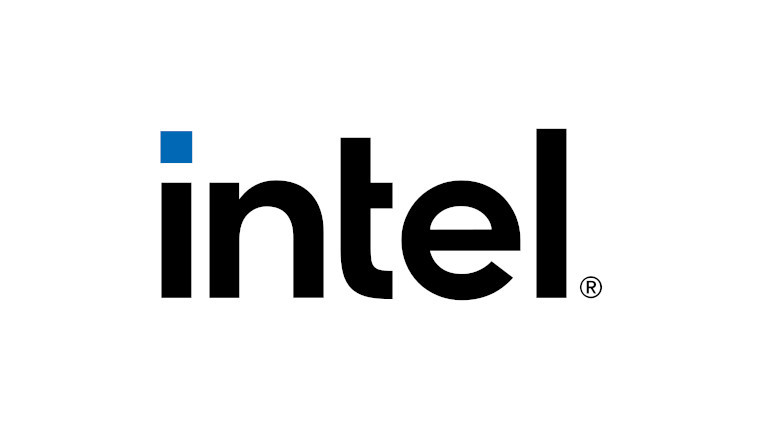 Intel is expected to build a new European chip factory in Veneto, Italy, according to two sources with knowledge of the matter. The area is ideal as it has good rail and road links.

www.neowin.net
Reactions: Venustus, Gandalf_The_Grey, upnorth and 2 others
You must log in or register to reply here.