John McAfee, founder of the company behind McAfee Antivirus, has been found dead according to reports from Reuters, El Mundo, and El País. He was being held in a Barcelona prison, and the Catalan Department of Justice has stated that his death was likely caused by suicide. McAfee’s lawyer confirmed his death to Reuters, saying that it was “the result of a cruel system that had no reason to keep this man in jail for so long.”

McAfee was being held in prison, pending extradition to the US, after being arrested in October 2020. He faced charges of tax evasion and had also been charged with securities fraud relating to an alleged cryptocurrency pump and dump scheme. Spanish courts had approved his extradition this morning with opportunity for appeal, according to Reuters and El Mundo.

McAfee has a history of run-ins with law enforcement. He, his family, and members of his security forces were arrested by the Belize police in 2012, after drug and firearm charges. He went on the run later that year, after the Belize police declared that he was wanted for questioning in relation to the murder of his neighbor.
Click to expand...

Reactions: Vasudev, Jack, Mercenary and 14 others 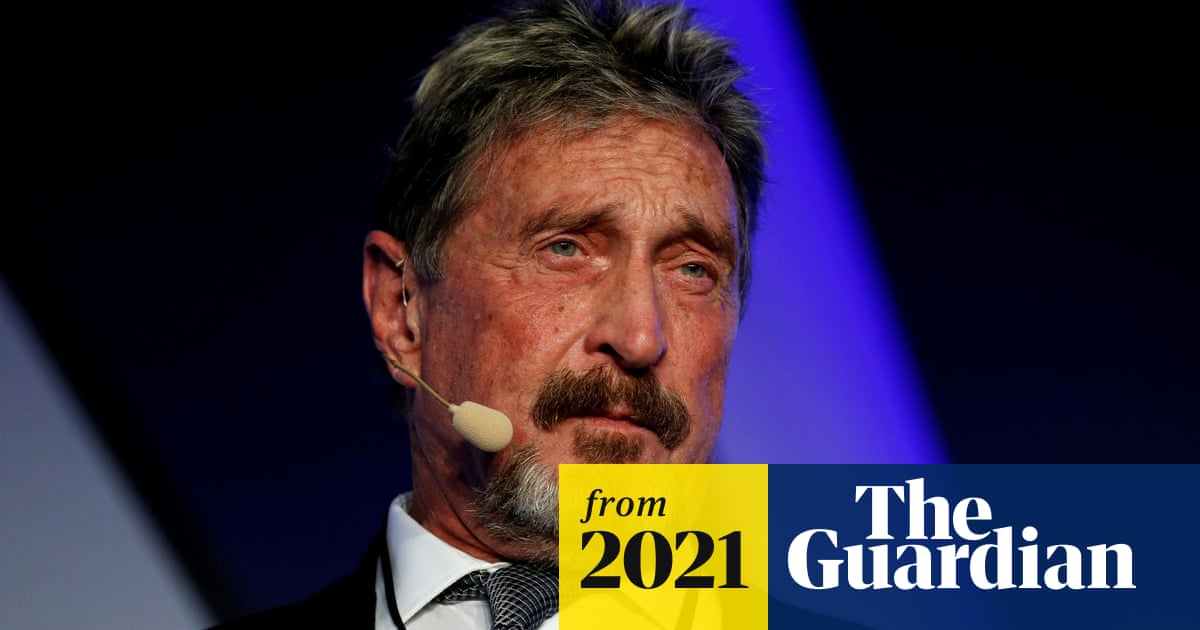 John McAfee life is like out of control spinning wheel or water slide with no direction where it is heading. This guy went from an IT guy to drug dealer to weapon dealer to gang then to some other crap involve with the fed and fbi then end up dead.

John McAfee said in 2019 that he will never and never commit suicide. I think someone killed him.
Reactions: Jack, Mercenary, Silbee and 12 others

He certainly was a colorful dude. I recall he was also a "person of interest" in the murder of his neighbor when he was iiving in Belize. lol!

Only now: one can speculate as to whether McAfee-branded antivirus is going to keep the name, or ditch it again.
Reactions: Jack, Mercenary, JB007 and 8 others

SumTingWong said:
. I think someone killed him.
Click to expand...

I tend to agree...!
Reactions: Jack, Mercenary, Nevi and 9 others

was he out of McAfee antivirus business ?
Reactions: Jack, Nevi, JB007 and 1 other person

gery79 said:
was he out of McAfee antivirus business ?
Click to expand...

He resigned from McAfee Associates inc. in 1994 and in subsequent years smaller bits and pieces were sold to various companies. From what was left of it by 2010 bid on and around 2011 acquired by Intel. Became part of Intel Security Group until 2017 from which they spun off on their own again... And the whole spiral for minor and majority stock in McAfee Associates has been going back and forth ever since.

By 1994 he sold all his personal remaining stock in the company and had no association or connections with the company any more. Aside from the company, just keeping his last name, since it was already a known product under that name. In fact ever since he left in 1994, he found the AV McAfee association to his name, nothing but a thorn in his butt. He openly denounced the product and company, as well as didn't want any association with it in any way.
Reactions: Jack, Mercenary, Nevi and 9 others 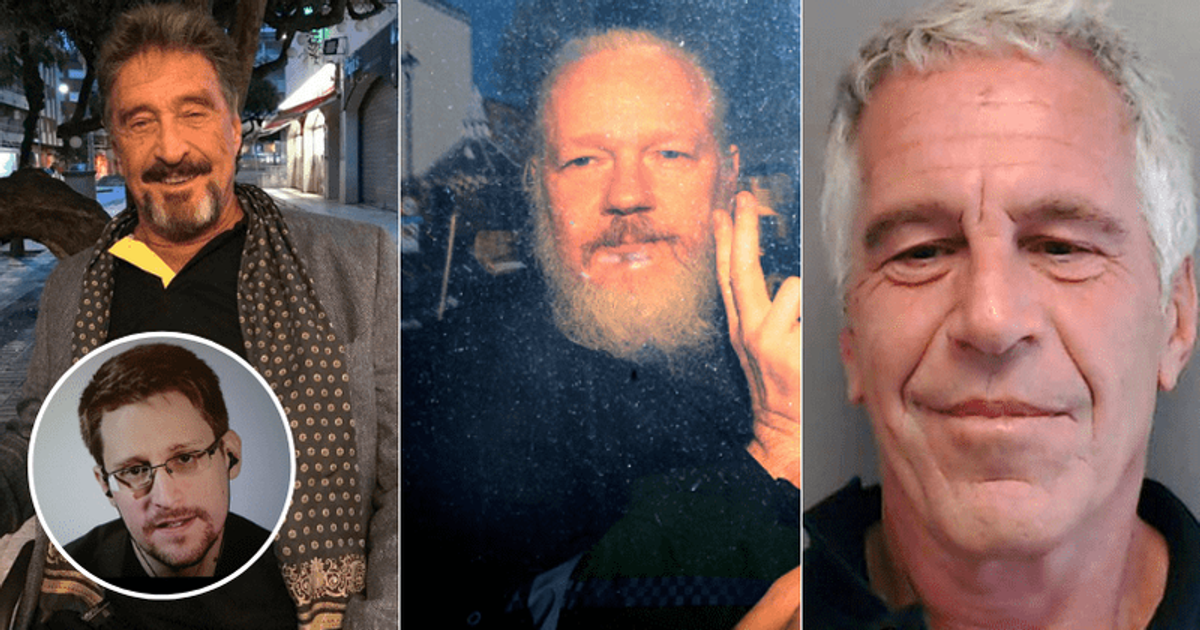 'Prison system so cruel—that native-born defendants would rather die than become subject to it,' said Edward Snowden

Reactions: Jack, Nevi, roger_m and 2 others

For people who have to work hard to earn an income (like me) it is un imaginable how some of the rich and fameous make such a mess of their life.
Reactions: Dave Russo, Jack, Nevi and 4 others

Lenny_Fox said:
For people who have to work hard to earn an income (like me) it is un imaginable how some of the rich and fameous make such a mess of their life.
Click to expand...

Desires are endless, so I think it's probably easy to distort humans. What is important is a sense of balance between income and life.
Reactions: Dave Russo, Jack, Lenny_Fox and 3 others
T

Lenny_Fox said:
For people who have to work hard to earn an income (like me) it is un imaginable how some of the rich and fameous make such a mess of their life.
Click to expand...

is that because he had backdoors in gov computers around the world?
Reactions: Venustus and Lenny_Fox

ticklemefeet said:
is that because he had backdoors in gov computers around the world?
Click to expand...

Reactions: Venustus
You must log in or register to reply here.

Canadian Cybercriminal Pleads Guilty to “NetWalker” Attacks in US