Mark Zuckerberg was sued Monday by District of Columbia Attorney General Karl Racine, who says the Facebook founder should be held financially responsible for the Cambridge Analytica data scandal. The lawsuit was filed in DC Superior Court and demands that Zuckerberg pay civil penalties and restitution or damages.

"We're suing Mark Zuckerberg for his role in Facebook's misleading privacy practices and failure to protect millions of users' data," Racine wrote on Twitter. "Our investigation shows extensive evidence that Zuckerberg was personally involved in failures that led to the Cambridge Analytica incident. This lawsuit is not only warranted, but necessary. Misleading consumers, exposing their data, and violating the law come with consequences, not only for companies that breach that trust, but also corporate executives." Racine's lawsuit says that "Facebook's 2010 decision to open up the Facebook Platform to third parties" was "the brainchild of Zuckerberg." This change let developers "access the massive trove of user data that Facebook had collected through the 'side door' of applications,"
Click to expand... 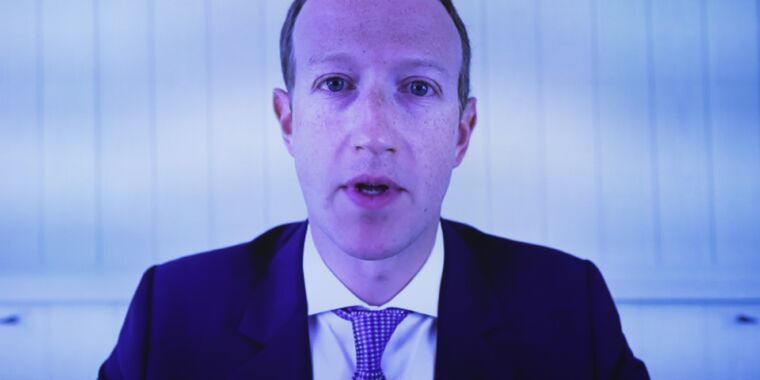 arstechnica.com
Reactions: silversurfer, BryanB, plat1098 and 5 others
You must log in or register to reply here.