Earlier this week, Google disclosed that a North Korean government-backed hacking group has been using social networks to target security researchers.
As part of the attacks, the threat actors would ask researchers to collaborate on vulnerability research and then attempt to infect their computers with a custom backdoor malware.

In a new report, Microsoft states that they too have been tracking this threat actor, who they track as 'ZINC,' for the past couple of months as the hackers target pen testers, security researchers, and employees at tech and security companies. Other researchers track this hacking group under the well-known name 'Lazarus.'

"In recent months, Microsoft has detected cyberattacks targeting security researchers by an actor we track as ZINC. The campaign originally came to our attention after Microsoft Defender for Endpoint detected an attack in progress. Observed targeting includes pen testers, private offensive security researchers, and employees at security and tech companies."
"Microsoft Threat Intelligence Center (MSTIC) attributes this campaign with high confidence to ZINC, a DPRK-affiliated and state-sponsored group, based on observed tradecraft, infrastructure, malware patterns, and account affiliations," the Microsoft Threat Intelligence Center team disclosed in a new report.
Click to expand...

-the charges expand an initial indictment against a first Lazarus member from 2018
-they also charged a money mule that laundered funds from Lazarus heists
Click to expand... 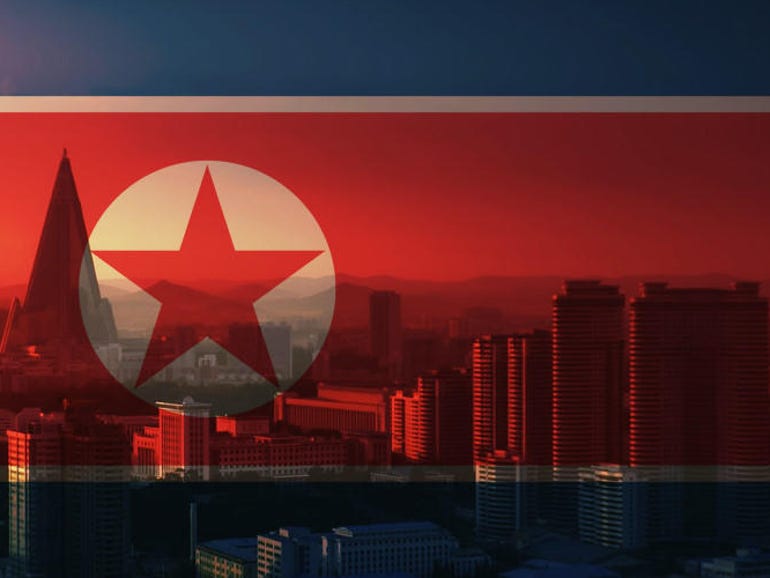 The US DOJ described the North Korean hackers as "the world's leading bank robbers" and "a criminal syndicate with a flag."

www.zdnet.com
Reactions: Wasar, Venustus, Andy Ful and 1 other person
You must log in or register to reply here.