Today is Microsoft's January 2022 Patch Tuesday, and with it comes fixes for six zero-day vulnerabilities and a total of 97 flaws.

The number of each type of vulnerability is listed below:
Six zero-days fixed, none actively exploited
Click to expand...

Reactions: CyberTech, Nevi, MegenM and 8 others

The first patch Tuesday of the year is here, and with it comes the latest security patches from Adobe and Microsoft. Take a break from your regularly scheduled activities and join us as we review the details of their latest security offerings.

For January, Adobe released 5 patches addressing 41 CVEs in Acrobat and Reader, Illustrator, Adobe Bridge, InCopy, and InDesign. A total of 22 of these bugs came through the ZDI program. The update for Acrobat and Reader fixes a total of 26 bugs, the worst of which could lead to remote code execution (RCE) if a user opened a specially crafted PDF. Several of these bugs were demonstrated at the Tianfu Cup, so it would not be unexpected to see these used in the wild somewhere down the line. The update for InCopy fixes three Critical-rated RCE bugs and one Important-rated privilege escalation. The patch for InDesign corrects two Critical-rated Out-of-bounds (OOB) Write bugs that could lead to code execution plus a Moderate Use-After-Free privilege escalation. The fix for Adobe Bridge covers six bugs, but only one OOB Write is listed as Critical. The others are a mix of privilege escalations and memory leaks. Finally, the patch for Illustrator covers two OOB Read bugs – neither of which can be used for code execution.

This is an unusually large update for January. Over the last few years, the average number of patches released in January is about half this volume. We’ll see if this volume continues throughout the year. It’s certainly a change from the smaller releases that ended 2021.

Of the CVEs patched today, nine are rated Critical and 89 are rated Important in severity. A total of five of these bugs came through the ZDI program. Six of these bugs are listed as publicly known at the time of release, but none are listed as under active attack. Let’s take a closer look at some of the more interesting updates for this month, starting with a bug in http.sys listed as wormable.
Click to expand... The first patch Tuesday of the year is here, and with it comes the latest security patches from Adobe and Microsoft. Take a break from your regularly scheduled activities and join us as we review the details of their latest security offerings. Adobe Patches for January 2022 For January, Adobe re

The first Patch Tuesday of the year 2022is already available via Windows Update, update management systems such as WSUS, and as direct downloads from the Microsoft Update Catalog. 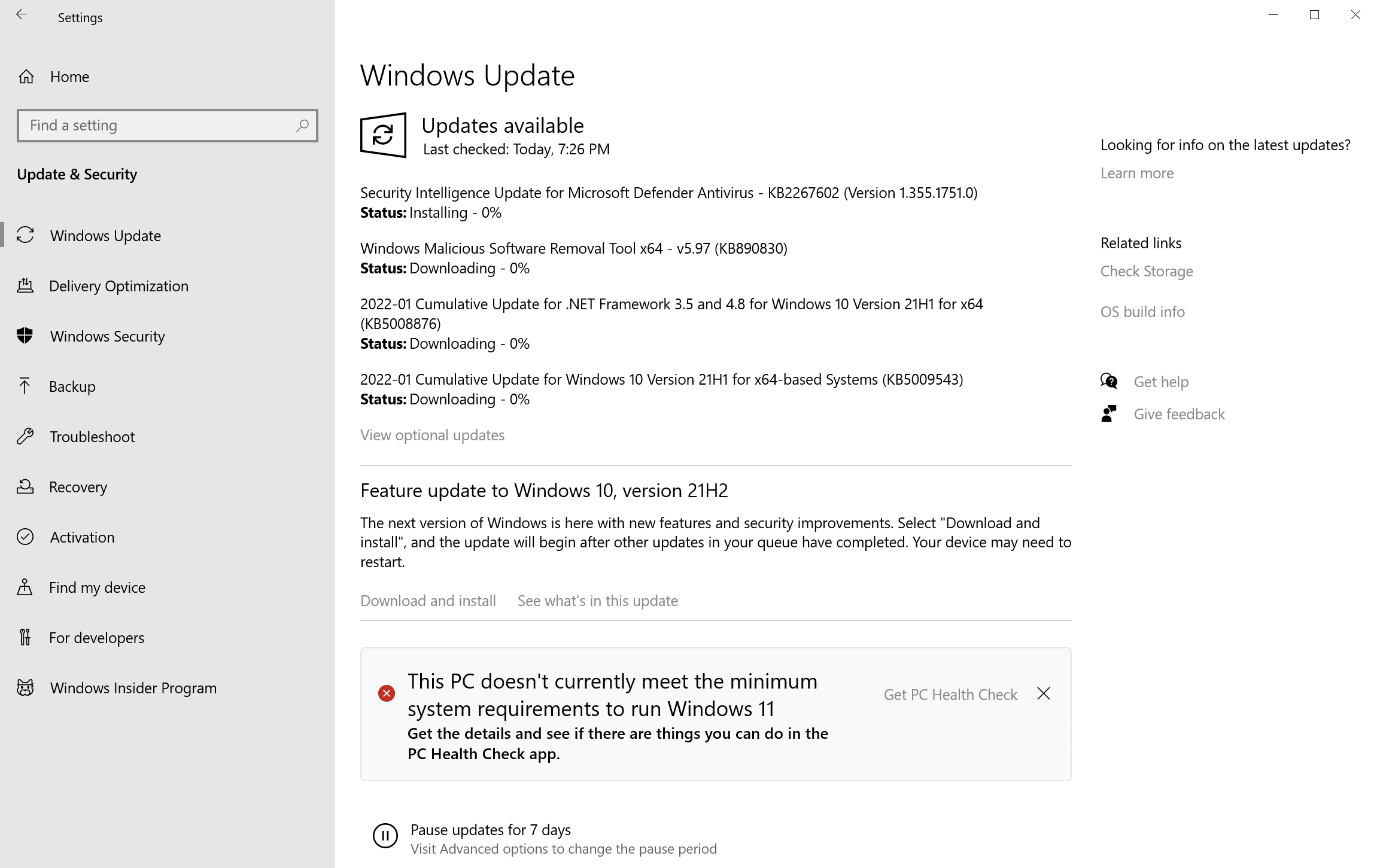 Microsoft released security updates and non-security updates for all supported versions of its Windows operating system and other company products on January 11, 2022.
www.ghacks.net
Last edited: Jan 11, 2022
Reactions: CyberTech, plat, Nevi and 9 others 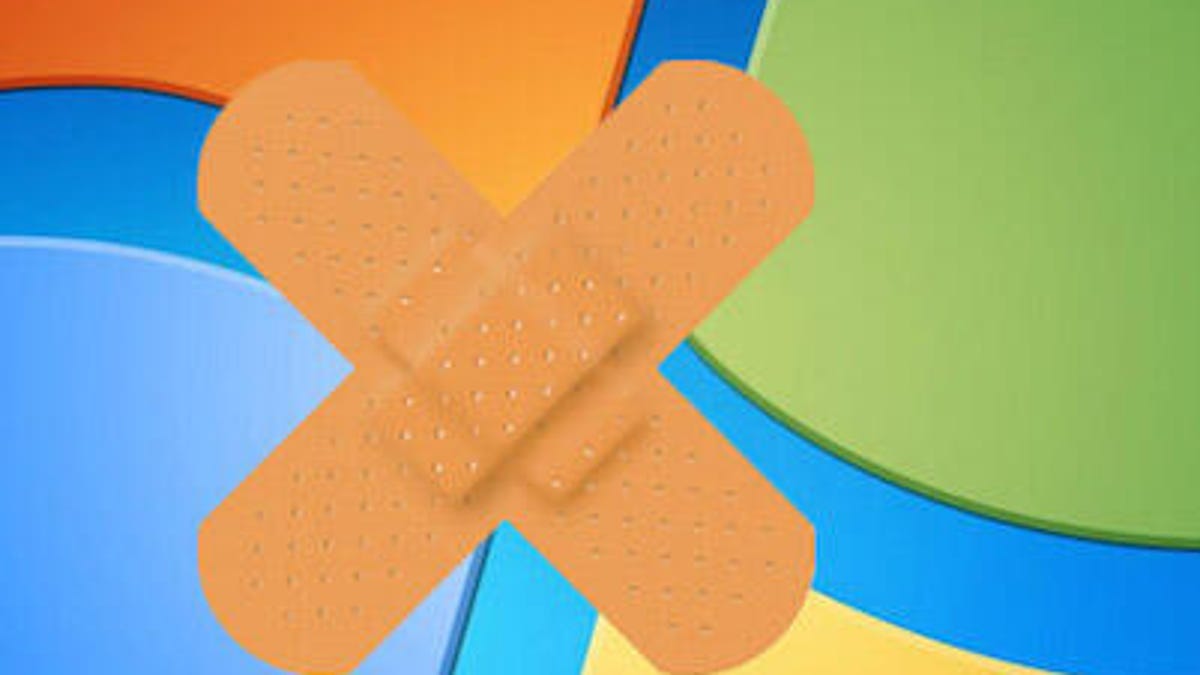 Microsoft today released updates to plug nearly 120 security holes in Windows and supported software. Six of the vulnerabilities were publicly detailed already, potentially giving attackers a head start in figuring out how to exploit them in unpatched systems. More concerning, Microsoft warns that one of the flaws fixed this month is “wormable,” meaning no human interaction would be required for an attack to spread from one vulnerable Windows box to another.
Click to expand...

‘Wormable’ Flaw Leads January 2022 Patch Tuesday – Krebs on Security
Reactions: CyberTech, plat, Nevi and 3 others
You must log in or register to reply here.