Today is Microsoft's November 2021 Patch Tuesday, and with it comes fixes for six zero-day vulnerabilities and a total of 55 flaws. The actively exploited vulnerabilities are for Microsoft Exchange and Excel, with the Exchange zero-day used as part of the Tianfu hacking contest.

Microsoft has fixed 55 vulnerabilities with today's update, with six classified as Critical and 49 as Important. The number of each type of vulnerability is listed below:

Microsoft classifies a vulnerability as a zero-day if it is publicly disclosed or actively exploited with no official fix available.

The actively exploited vulnerabilities fixed this month are:
Click to expand...

The second Tuesday of the month is upon us, and with it comes the latest security patches from Adobe and Microsoft. Take a break from your regularly scheduled activities and join us as we review the details for their latest security offerings.

For November, Adobe released only three patches correcting four CVEs in Creative Cloud Desktop, InCopy, and RoboHelp. The patch for Creative Cloud fixes a single Important-rated denial-of-service (DoS) bug. The InCopy patch fixes two bugs, including a Critical-rated code execution. The release for RoboHelp Server is listed as a security hotfix rather than a security patch, but it’s not clear why there’s a difference in the nomenclature. Either way, a Critical-rated arbitrary code execution bug is being fixed, so if you still use RoboHelp, apply this hotfix.

If this seems especially light, Adobe did release fixes for more than 80 CVEs in late October for critical code execution flaws, privilege escalation, denial-of-service, and memory leaks across multiple products. None of these fixes were listed as under active attack, so it’s unclear why Adobe released so many patches out of band.

None of the patches released today by Adobe are listed as being publicly known or under active attack at the time of release.

Historically speaking, 55 patches in November is a relatively low number. Last year, there were more than double this number of CVEs fixed. Even going back to 2018 when there were only 691 CVEs fixed all year, there were more November CVEs fixed than in this month. Given that December is typically a slower month patch-wise, it causes one to wonder if there is a backlog of patches awaiting deployment due to various factors. It seems odd that Microsoft would be releasing fewer patches after seeing nothing but increases across the industry for years. The second Tuesday of the month is upon us, and with it comes the latest security patches from Adobe and Microsoft. Take a break from your regularly scheduled activities and join us as we review the details for their latest security offerings. Adobe Patches for November 2021 For November, Adobe

Most Windows updates are cumulative, and the most recent updates for Windows includes the patches of the optional updates that Microsoft released after the October 2021 Patch Day.

The overview begins with an executive summary that summarizes the most important information. Then you find the operating system distribution, information about all updates for client versions of Windows, including known issues confirmed by Microsoft, lists of other security and non security updates, and download information.
Click to expand... 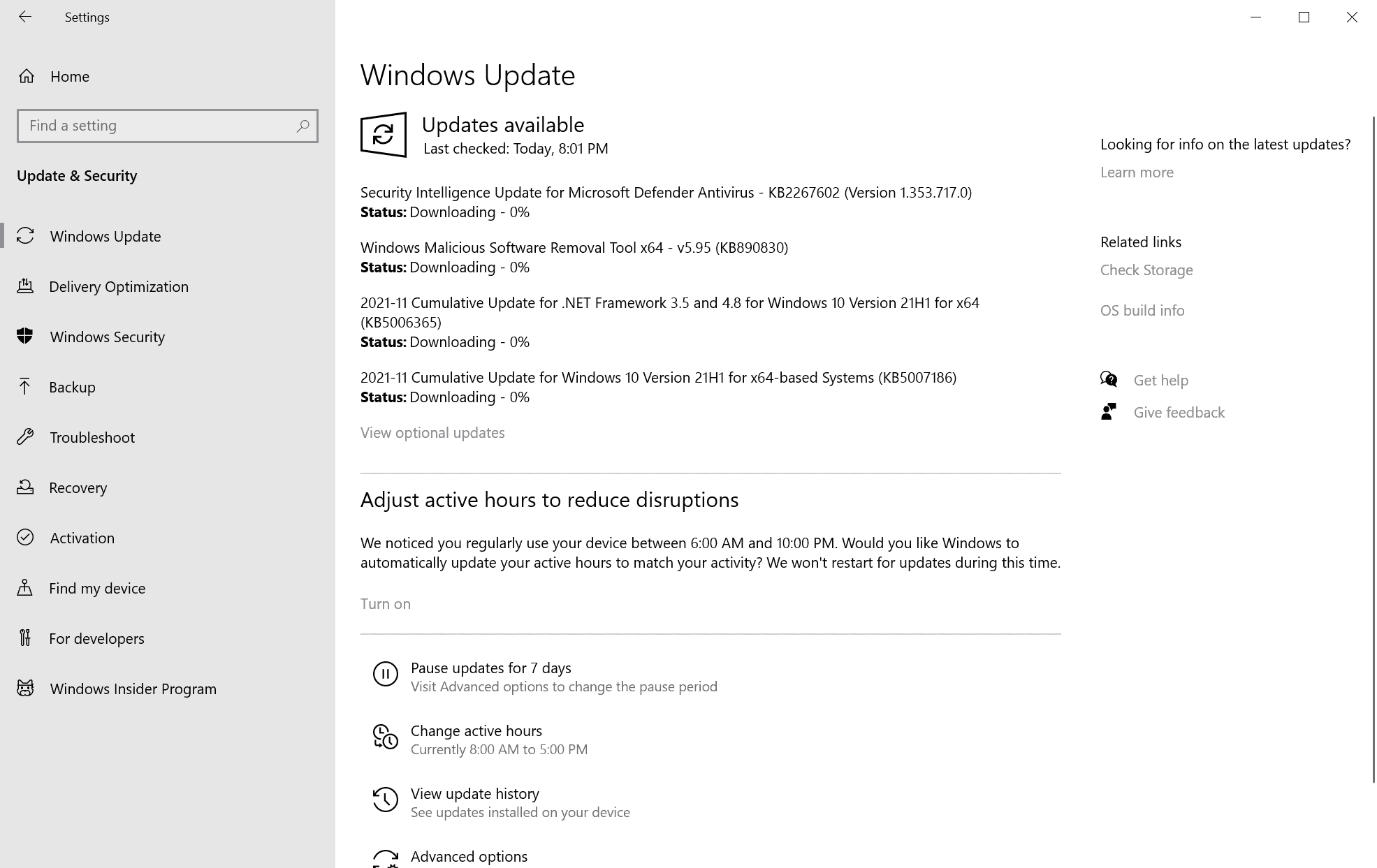 An overview of the November 2021 security updates that Microsoft released for client and server versions of its Windows operating system.
www.ghacks.net
Reactions: LASER_oneXM, harlan4096, silversurfer and 2 others

During this month's Patch Tuesday, Microsoft has patched an Excel zero-day vulnerability exploited in the wild by threat actors.

Zero-days, as defined by Microsoft, are publicly disclosed bugs with no official security updates.

Luckily, Microsoft says that the Windows Explorer preview pane is not an attack vector for the two bugs.

This means that successful exploitation requires fully opening maliciously crafted Excel files instead of just clicking to select them.
Click to expand... 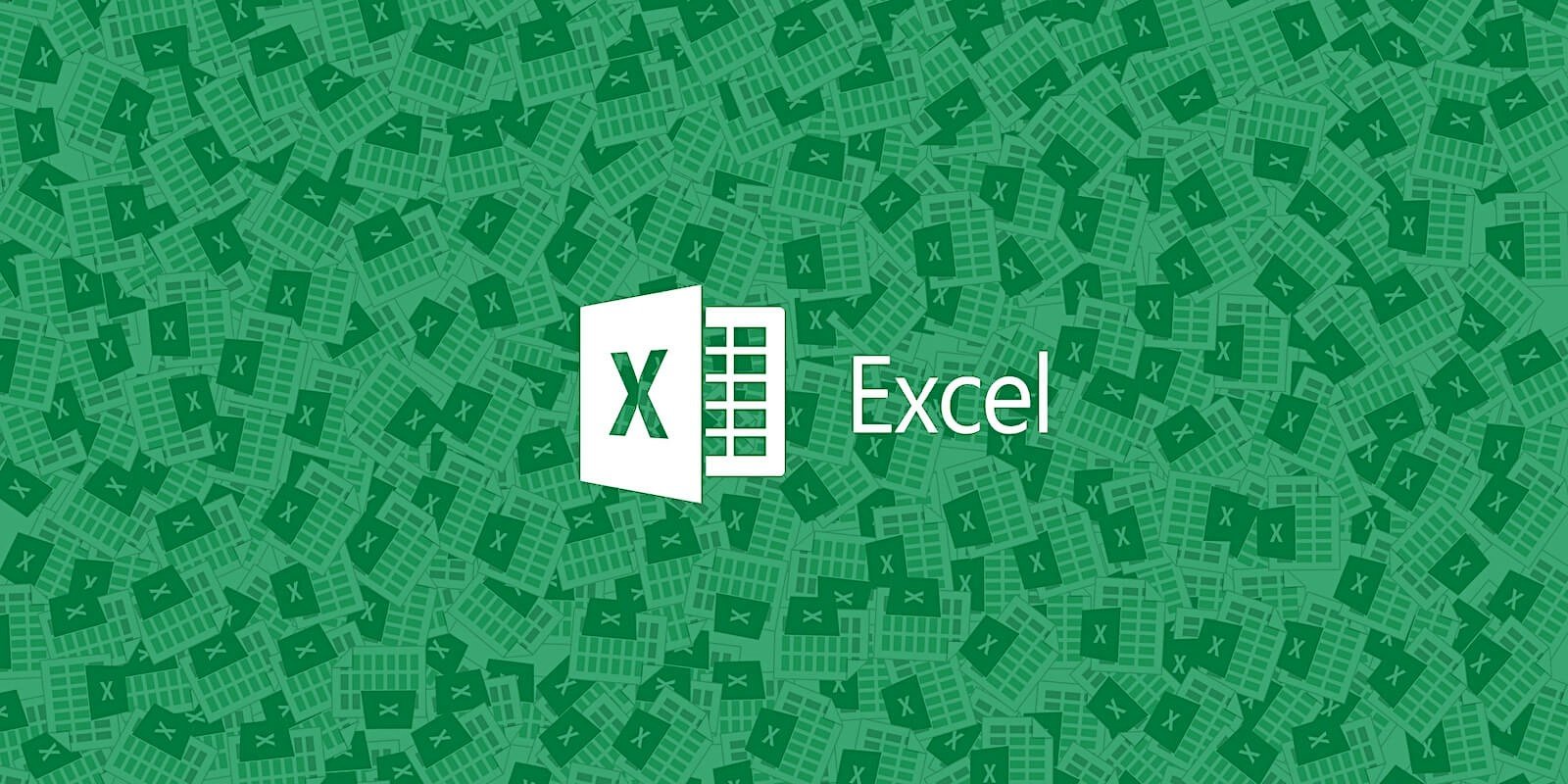 During this month's Patch Tuesday, Microsoft has patched an Excel zero-day vulnerability exploited in the wild by threat actors.

www.bleepingcomputer.com
Reactions: Gandalf_The_Grey, SeriousHoax, harlan4096 and 1 other person
You must log in or register to reply here.