"Microsoft offers partially-tested pre-release definition updates for download before the fully-tested (released) version is available. These updates are listed below.

(Once you have read the above, expand the Spoiler below for URL to proceed) 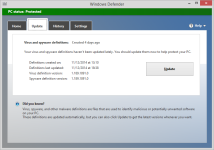 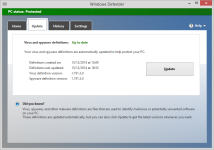