Microsoft Edge for Android was first made available back in 2017 and it has continued to get updates and new features regularly.

Unfortunately, the Android version of Edge is still based on Chromium 77 when other browsers like Chrome are using Chromium 87, which offers better performance and features compatibility. As a result, Chrome and other mobile browsers are slightly better than Edge for Android.

According to a new statement, Microsoft is fully committed to Edge for Android and there’s a valid reason for the slow development of the mobile version.

Microsoft is currently trying to bring the Android version of Edge to the same code base as the desktop version. Once the migration is complete, Microsoft Edge for Android will start receiving updates more frequently and it’ll be upgraded to Chromium 87 or newer with support for new Fluent Design elements.

A timeframe is not available at the moment, but Microsoft says it will share more information next year.

Microsoft also confirmed that it has paused the development of extension support on mobile for the time being, but the company hasn’t given up on the idea yet.

“We will continue to monitor user appetite on this vs. other competing priorities and revisit prioritization if warranted,” Microsoft said.

While the migration to new Chromium version is expected to complete next year, Microsoft has already started bringing history syncing to its Edge browser on mobile devices, at least for those using Android phone.

This will allow uses to sync their browsing history across all devices running both new and old Microsoft Edge. According to user reports, the feature is available in version 45.11.24.5118 or newer.

In addition to the Android version, Microsoft Edge for Linux is also get expected to get better next year.

In general, Microsoft says it’s unable to commit to a specific timeframe for features parity with Windows and macOS, but ‘sign-in and sync’ with Microsoft account is the company’s highest priority on Linux right now.
Click to expand... 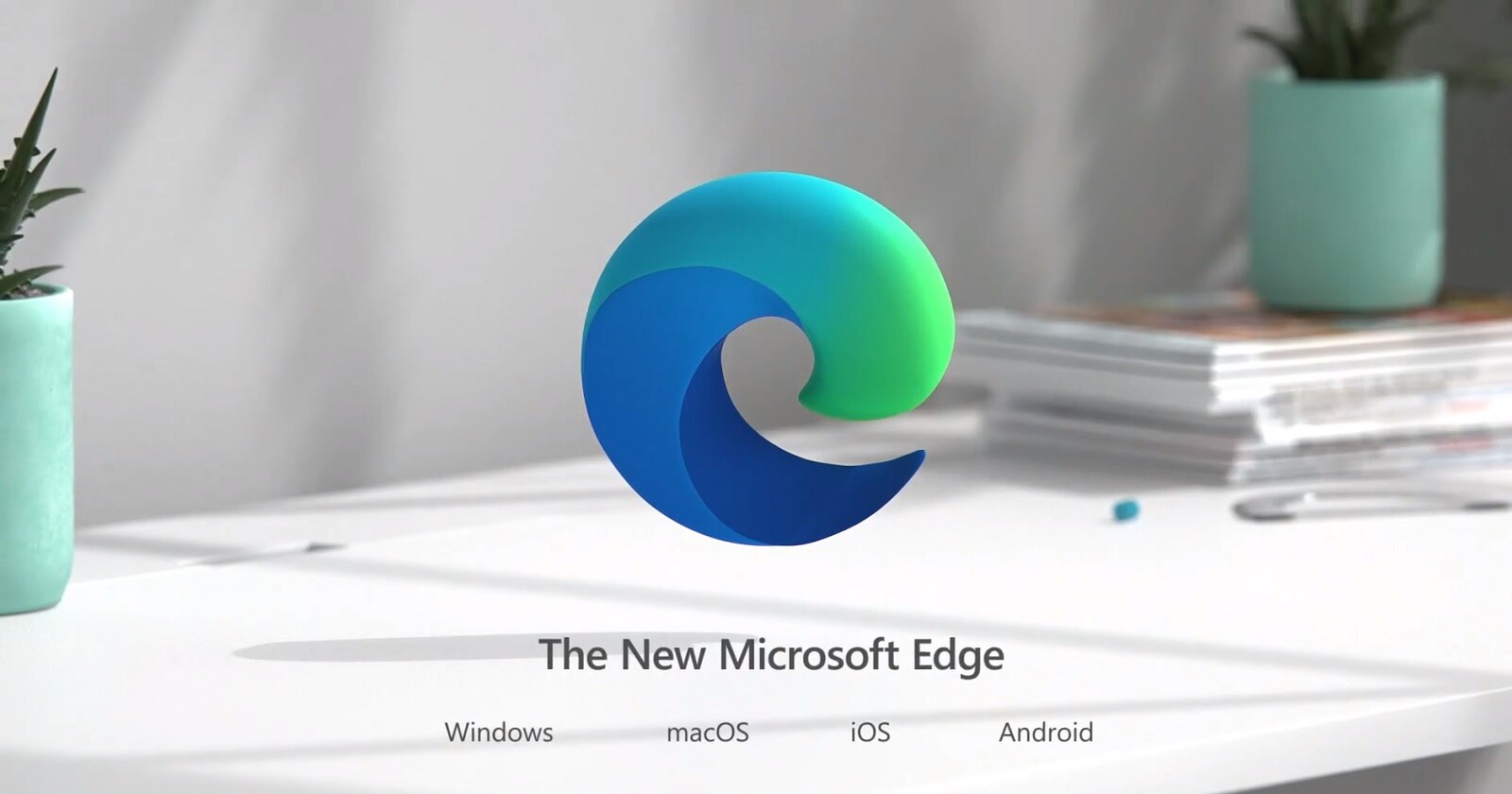 Microsoft Edge for Android was first made available back in 2017 and it has continued to get updates and new features regularly. Unfortunately, the Android version of Edge is still based on Chromium 77 when other browsers like Chrome are using Chromium 87, which offers better performance and...

www.windowslatest.com
Another site with this news: 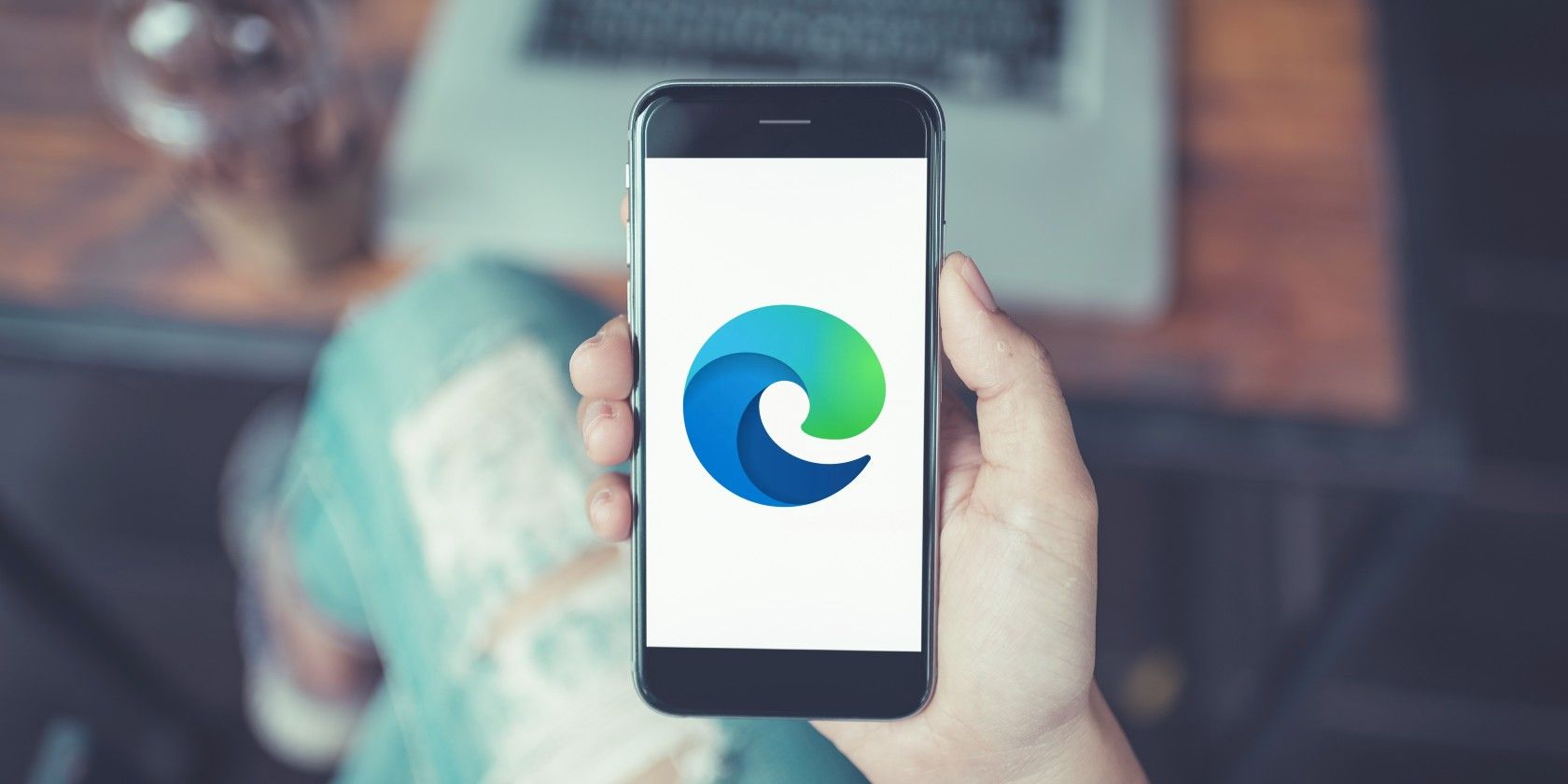 Microsoft's mobile browser will fall into line with other Chromium-based browsers at last.

Will give Edge a try when that happens, current Edge for Android is unusable for me even Firefox runs faster
Reactions: Handsome Recluse, Trismer, Moonhorse and 4 others

geminis3 said:
Will give Edge a try when that happens, current Edge for Android is unusable for me even Firefox runs faster
Click to expand...

Same here so I use Brave, but it's welcome news indeed.
Reactions: Moonhorse, silversurfer, Protomartyr and 2 others

Edge on Android is too slow and outdated (Chromium 77) and there was another vulnerability according to the news somewhere on this site.
I hope they will catchup like promised soon.
For the little browsing I do on my phone I just use Google Chrome with AdGuard as systemwide adblocker.
EDIT: found the vulnerability:

Android apps with over 250 million downloads are still susceptible to a severe vulnerability in a Google library that was patched in August 2020. In August, mobile app security company Oversecured discovered a vulnerability in the Google Play Core Library that allowed malicious applications to...

malwaretips.com
Reactions: Handsome Recluse, geminis3, Moonhorse and 5 others
You must log in or register to reply here.

Microsoft doubles down on its Android + Windows efforts in latest reorg