Microsoft’s third quarter 2022 financial results are here, and the company’s posting double-digit growth yet again: revenue of $49.4 billion and net income of $16.7 billion. Revenue is up 18 percent, and the profit represents an 8 percent jump year over year. Microsoft is crediting a chunk of this quarter’s growth to the cloud, with server and cloud services revenue up 29 percent specifically, and Microsoft Cloud up 32 percent to $23.4 billion.

There was plenty of reason to suspect Microsoft would still sport a smile this quarter. While the PC industry has started to decline from its pandemic highs, it was flagging Chromebook sales — not Microsoft Windows machines — that were responsible for the entirety of the recent dip. Meanwhile, the Xbox just had its best sales in 11 years, handily beating the relatively supply-constrained PS5.

Sure enough, Microsoft says its “more personal computing” business, including Windows and Xbox, was up 11 percent to $14.5 billion in Q3 — and “Windows OEM revenue growth,” which should include the price manufacturers pay to put Windows 11 on the laptops and desktops you buy, was up 11 percent specifically. “Enterprises are adopting [Windows 11] at a higher pace than any previous release,” said CEO Satya Nadella on the earnings call.
Click to expand... 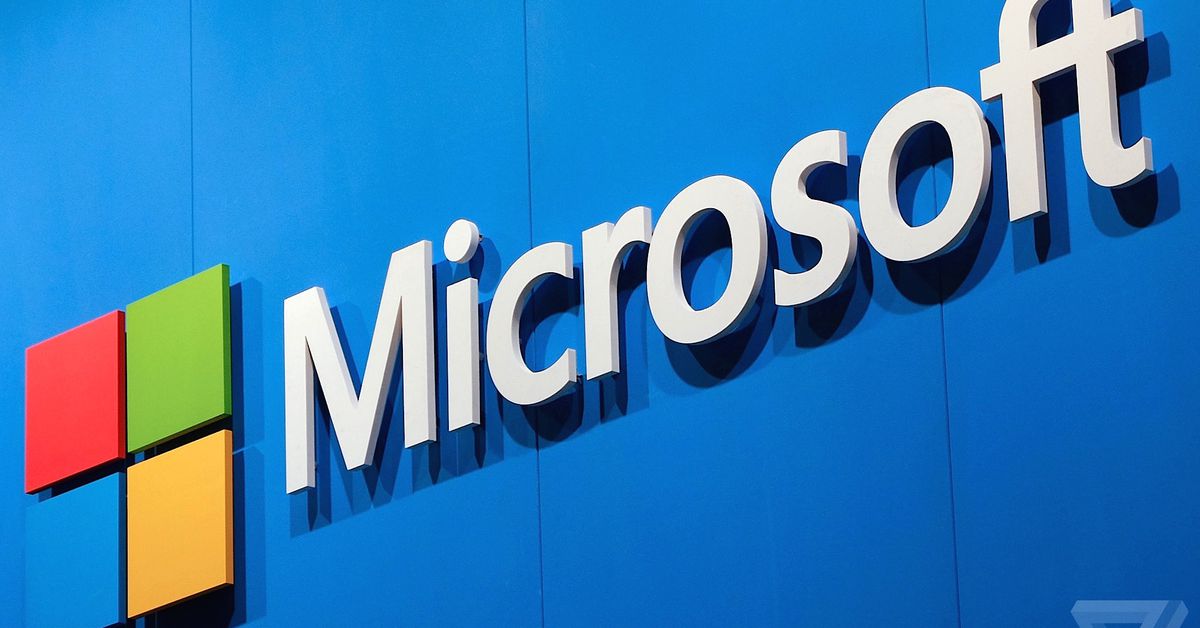 Surface up 13 percent and Windows up 11 percent, but cloud leads.

www.theverge.com
Reactions: Virtuoso, harlan4096, SecureKongo and 1 other person
You must log in or register to reply here.