In March 2022, Microsoft revealed several improvements for its app store on Windows 10 and 11. One of those improvements is the Microsoft Store Ads project. After several months of waiting, Microsoft is finally ready to start testing ads in its marketplace.

Microsoft Store Ads will follow the same idea Apple and Google use in their storefronts. When the user searches for something, the store displays contextual ads tailored for the specific customer. In addition to standard search results, Microsoft will show extra listings with the "Ad" badge, thus giving developers another method to promote their projects and customers to discover content they might like. 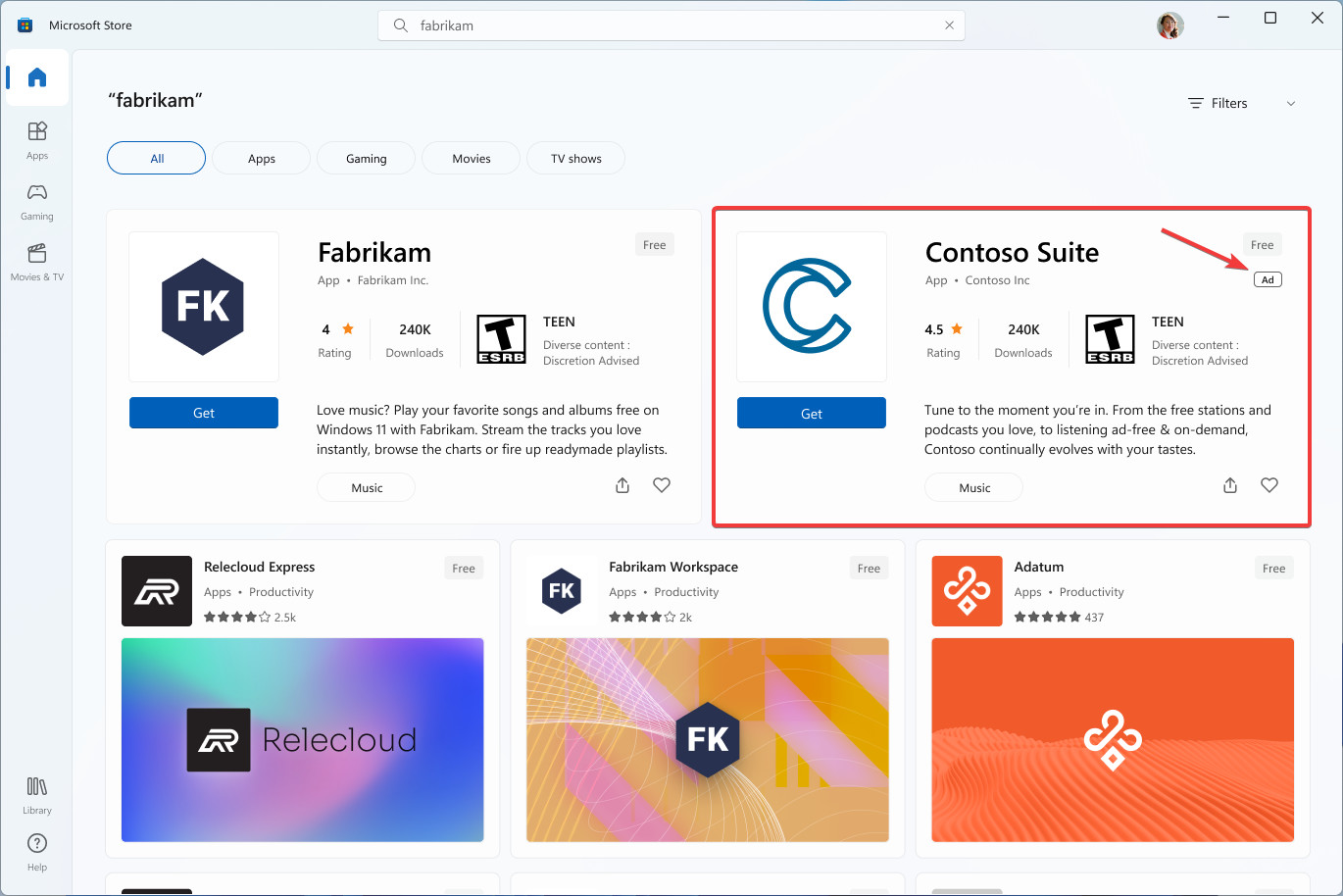 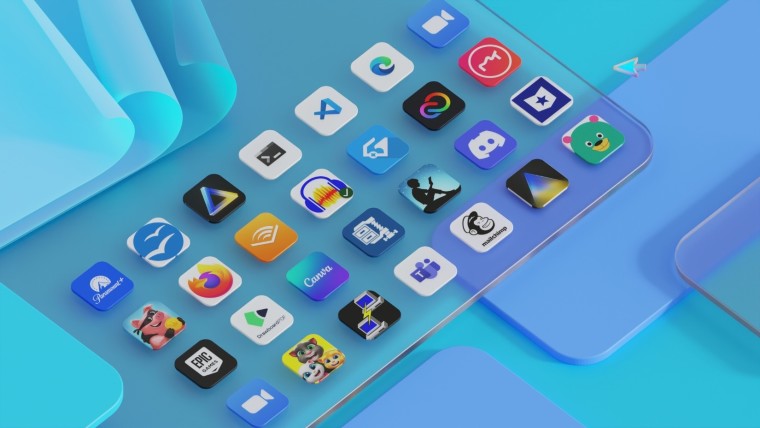 Microsoft has started testing ad banners in the Microsoft Store. Developers who want to participate in the trials can sign up for the Pilot Program using a dedicated Microsoft form.

Looks like the future will require Adguard for Windows or filtering DNS if you want to avoid ads...
Reactions: Deletedmessiah, plat, silversurfer and 1 other person
F

I thought the Microsoft Store was one gigantic ad to begin with; it is shipped with Windows 10\11 to sell stuff.
Reactions: ForgottenSeer 77194 and ForgottenSeer 94943

Furyo said:
I thought the Microsoft Store was one gigantic ad to begin with; it is shipped with Windows 10\11 to sell stuff.
Click to expand...

It was a poorly managed attempt to repeat the success of Linux and other app stores, of course they expected to make money out of it. Its main failure was not allowing normal installable packages and the difficulty adding your app to the store. These last points have actually improved lately but it's still unreliable and sometimes fail to install apps.
Last edited: Aug 25, 2022

Furyo said:
I thought the Microsoft Store was one gigantic ad to begin with; it is shipped with Windows 10\11 to sell stuff.
Click to expand...

I can't top that analogy. Spot on!
V

This makes me believe to buy MS office and windows at discounted prices from kinguin and other sites since they serve ads even if you pay retail price for Home/Pro editions
You must log in or register to reply here.