Right now, there is a global event of another kind but with origins in Minneapolis, MN instead of Wuhan, China. Background info.

Officials haven’t explicitly said that the attacks are connected to attempts to foment civil unrest as law enforcement and the National Guard mount an unprecedented mobilization to tamp down unprecedented violence over the past several days following the death of George Floyd, a black man who died Monday after a white police officer knelt on his neck. But the inference is there to be made.

“MNIT’s Security Operations Center is defending against distributed denial-of-service (DDOS) cyber-attacks aimed at overloading state information systems and networks to tip them offline. Keeping our communications systems secure during times of crisis is critical to protecting the Minnesotans that we serve, and we work to meet the challenging and evolving threat to those systems every day. At this time, these attacks have not successfully disrupted the state services that Minnesotans depend upon, and MNIT is working in close coordination with partners at the Department of Public Safety and with the federal government to share intelligence and stay proactive on cyber threats.”"

Reactions: Protomartyr, SeriousHoax, Cortex and 7 others 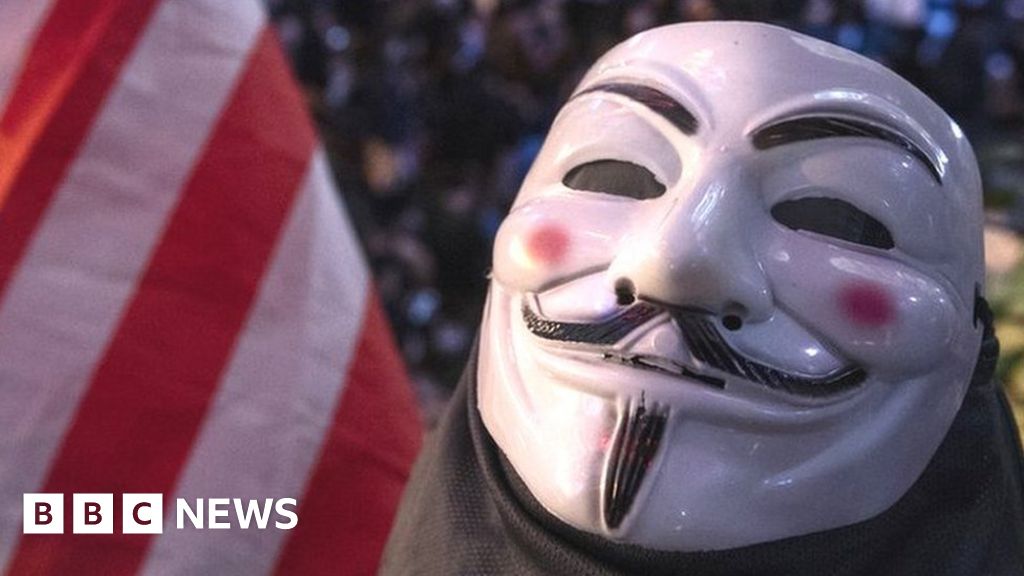 As the US is engulfed in civil unrest, the masked hackers are being credited with new action.
www.bbc.com
Reactions: harlan4096
You must log in or register to reply here.