In a move to prevent users from installing apps that may not have the latest privacy and security features, Google and Apple are looking to remove apps that haven’t been updated in the last two years. The latest policy change of Apple and Google may result in the removal of around 869,000 apps from the Google Play Store and around 650,000 iOS apps from the App Store, according to a report from Pixalate. 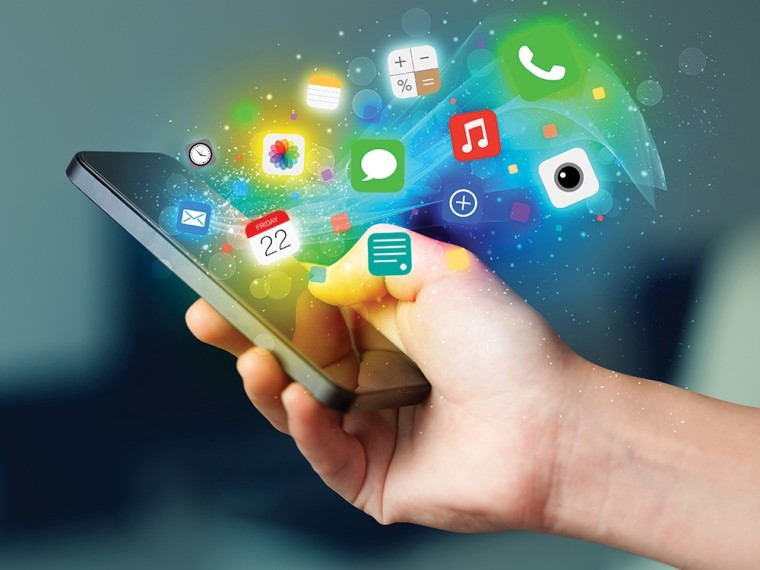 Around 1.5 million apps may get removed from the App Store and Play Store. A report says these apps may not have the latest privacy and security features and, therefore, may get removed.

Reactions: BryanB, Gandalf_The_Grey, silversurfer and 1 other person
You must log in or register to reply here.

Android malware on the Google Play Store gets 2 million downloads