It's important to note that these numbers include mobile users, not just desktop users. Likely, Safari's status as the default browser for both the iPhone and iPad plays a much bigger role than its usage on the Mac. Still, it's impressive given that Safari is the only major web browser not available on Android, which is the world's most popular mobile operating system, or Windows, the most popular desktop OS.
Click to expand...

Meanwhile, Chrome has been dominant for a long time after it supplanted Microsoft's Internet Explorer. If the news was just that Chrome is the biggest browser, that wouldn't even be worth reporting—these days, Chrome is the web, to a degree. And it's worth noting that the newest versions of the third-place browser, Edge, are built on Google's Chromium. Apple used to have broader ambitions with Safari, in that there was once a Windows version of the browser. But Apple discontinued the development of that version in June 2010. You can technically still run Safari on Windows 10 or 11, but it wouldn't be the best idea security-wise.
Click to expand... 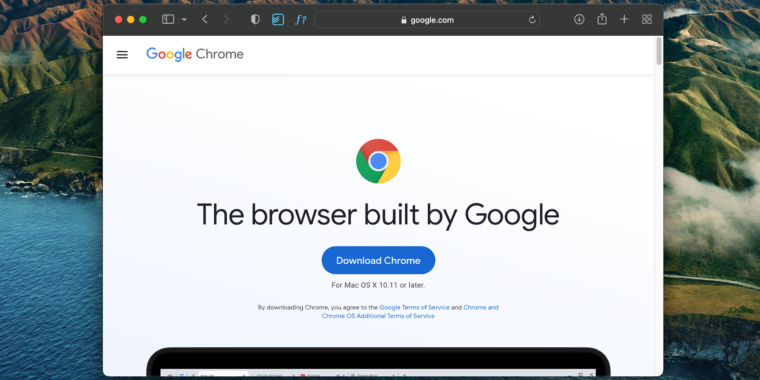 Chrome is king, Safari is a minor power, and most others hardly register.

arstechnica.com
Reactions: Wontkins, Viking, MuzzMelbourne and 5 others
You must log in or register to reply here.

Edge is getting closer to 11% market share on desktop market

Security News Google Chrome is by far the most vulnerable browser in 2022: Study