Nvidia has allegedly requested that its add-in-board (AIB) partners temporarily halt the production of its upcoming flagship GeForce RTX 3090 Ti graphics cards. There are reportedly issues with hardware and firmware, two websites reported on Friday. The exact nature of these issues remains unclear, but it is possible that the new top-of-the-range board will arrive on the market somewhat later than expected.

TweakTown reported the news without disclosing reasons for the temporary halt, the time when Nvidia's request was made or whether Nvidia reached out to all of its partners. This report is supported by VideoCardz, which claims that Nvidia wanted to pause production of its next flagship consumer product due to issues with the BIOS and hardware.

We have no idea what kind of 'BIOS and hardware' issues could lead to a temporary production halt after volume manufacturing was initiated. Typically, overheating due to insufficient cooling and/or overvoltaging, choice of wrong/weak components, problems with select applications, and incompatibility with certain hardware are among issues that plague newly released parts. Developers try to avoid such situations, which sometimes can cause delays.

Nvidia formally announced its GeForce RTX 3090 Ti graphics board at CES on January 4, 2022. However, it never revealed its actual launch date and advised the enthusiast community to wait for more information later this month.
Click to expand... 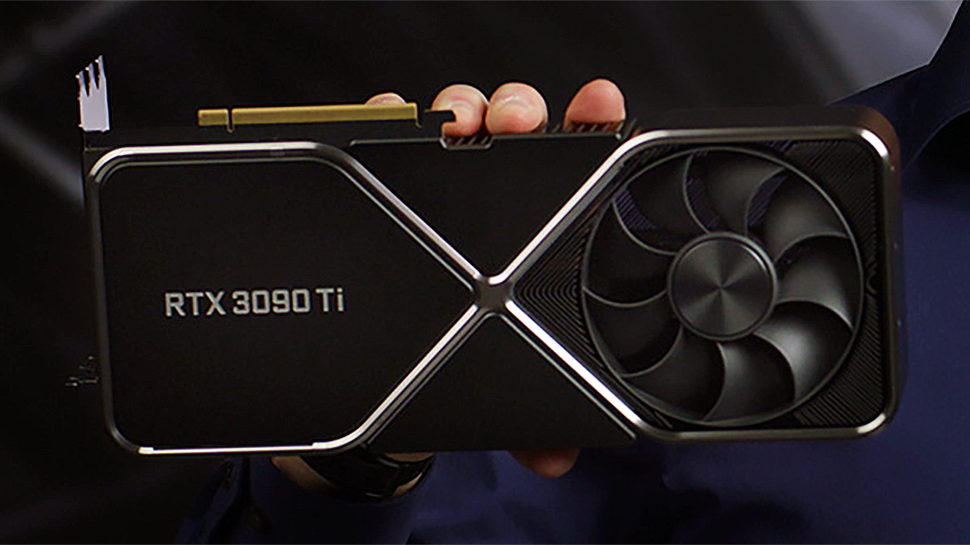 Nvidia’s RTX 3090 Ti is still missing, and the company refuses to say what’s going on​

Nvidia announced its RTX 3090 Ti with faster memory and better performance at the Consumer Electronics Show (CES) in early January. After originally promising more information by the end of January, Nvidia has since remained silent about pricing or a release date for the RTX 3090 Ti. Now, the company is refusing to say what’s going on.

“We don’t currently have more info to share on the RTX 3090 Ti, but we’ll be in touch when we do,” Nvidia spokesperson Jen Andersson recently told The Verge.
Click to expand... 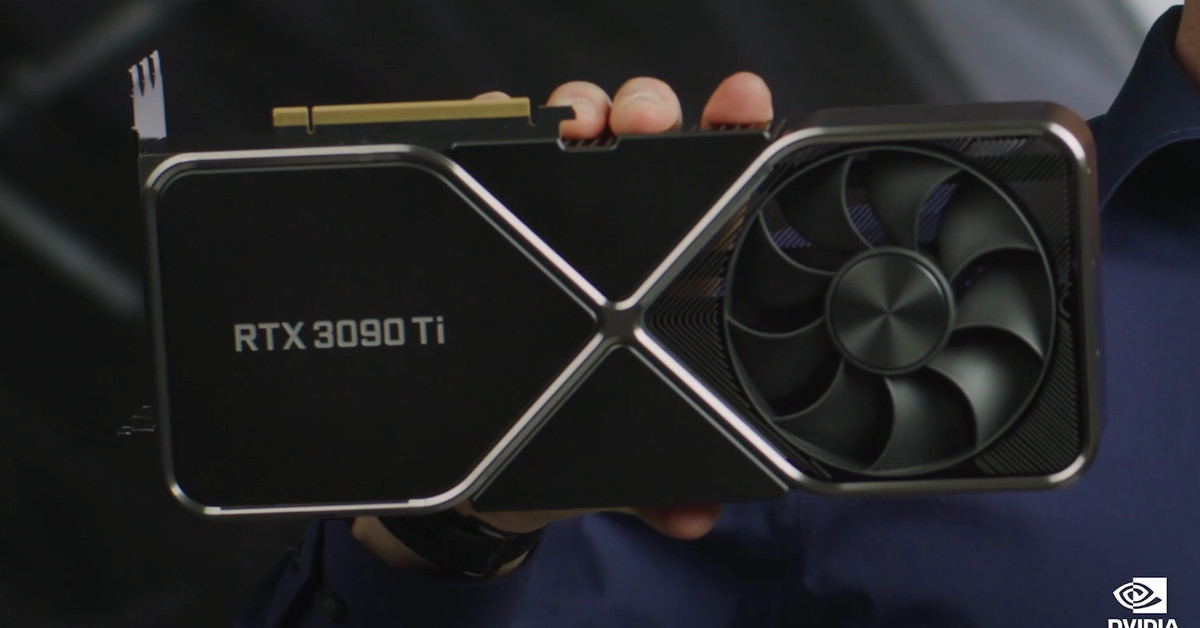 Nvidia’s RTX 3090 Ti is still missing, and the company refuses to say what’s going on

www.theverge.com
Reactions: upnorth and harlan4096
You must log in or register to reply here.