Although Nvidia had to drop its plans to buy Arm, Nvidia CEO Jensen Huang revealed during the company's earnings call tonight that it still has big plans to create a full portfolio of Arm-based CPUs for a wide range of applications spanning from the data center to robotics.

The company says that its inaugural Grace CPU is on-track to be released in the first half of 2023, but its release marks just the beginning of Nvidia's long CPU journey. Huang says the company has a 20-year license for Arm's architecture, so it will use the instruction set to develop CPUs for a wide range of applications spanning from tiny SoCs for robotics to high-end processors for supercomputers.

"We are on track to launch our Arm-based Grace CPU targeting giant AI and HPC workloads in the first half of next year," said Jensen Huang, chief executive of Nvidia, at the company's earnings call with financial analysts and investors. "Our 20-year architectural license for Arm's IP allows us the full breadth and flexibility of options across technologies and markets."

Nvidia has four major businesses: gaming and professional graphics (including the GeForce Now remote gaming service), AI/HPC, data center, and automotive. Nvidia says it can deliver optimized platforms for all of those segments with CPUs based on its own custom Arm general-purpose cores. As such, Nvidia plans to develop a whole range of Arm-based CPU offerings targeting different applications.
Click to expand... 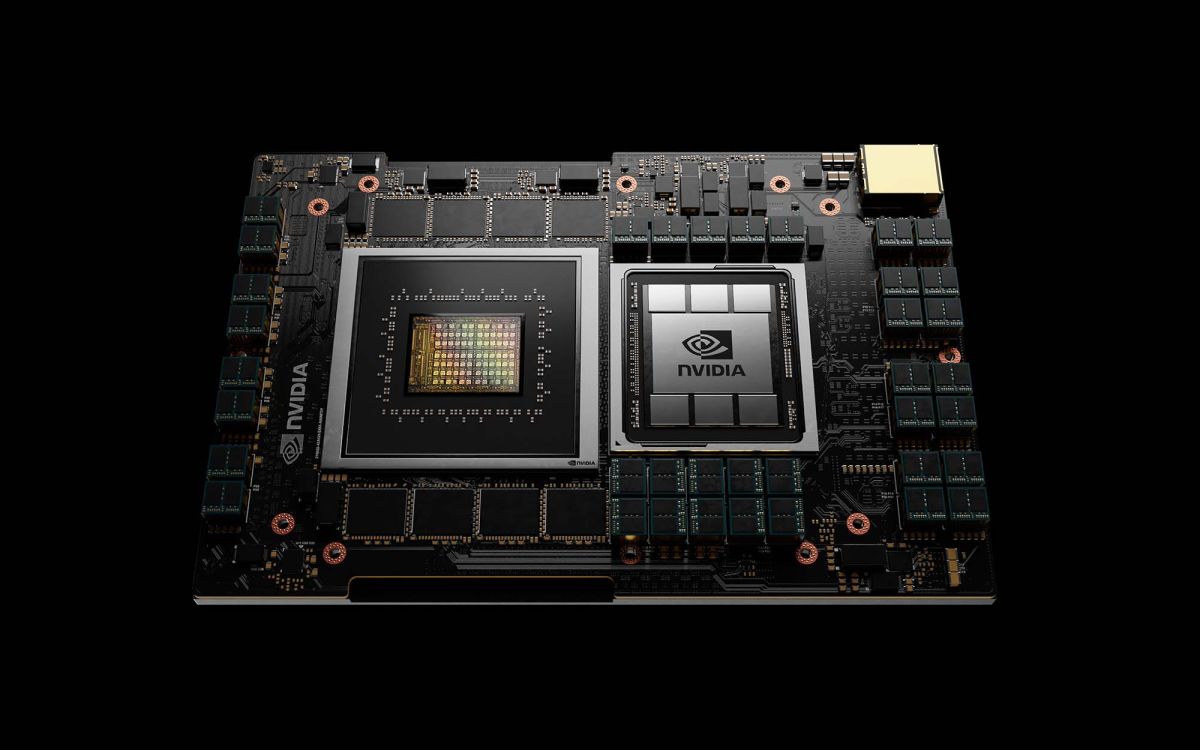 No Arm acquisition? No worries.

www.tomshardware.com
Reactions: upnorth, Venustus, Deletedmessiah and 2 others
You must log in or register to reply here.