Microsoft's DirectStorage application programming interface (API) promises to improve the efficiency of GPU-to-SSD data transfers for games in a Windows environment, but Nvidia and its partners have found a way to make GPUs seamlessly work with SSDs without a proprietary API. The method, called Big Accelerator Memory (BaM), promises to be useful for various compute tasks, but it will be particularly useful for emerging workloads that use large datasets. Essentially, as GPUs get closer to CPUs in terms of programmability, they also need direct access to large storage devices.

There are several key reasons why interoperability between GPUs and SSDs has to be improved. First, NVMe calls and data transfers put a lot of load on the CPU, which is inefficient from an overall performance and efficiency point of view. Second, CPU-GPU synchronization overhead and/or I/O traffic amplification significantly limits the effective storage bandwidth required by applications with huge datasets.

"The goal of Big Accelerator Memory is to extend GPU memory capacity and enhance the effective storage access bandwidth while providing high-level abstractions for the GPU threads to easily make on-demand, fine-grain access to massive data structures in the extended memory hierarchy," a description of the concept by Nvidia, IBM, and Cornell University cited by The Register reads.
Click to expand... 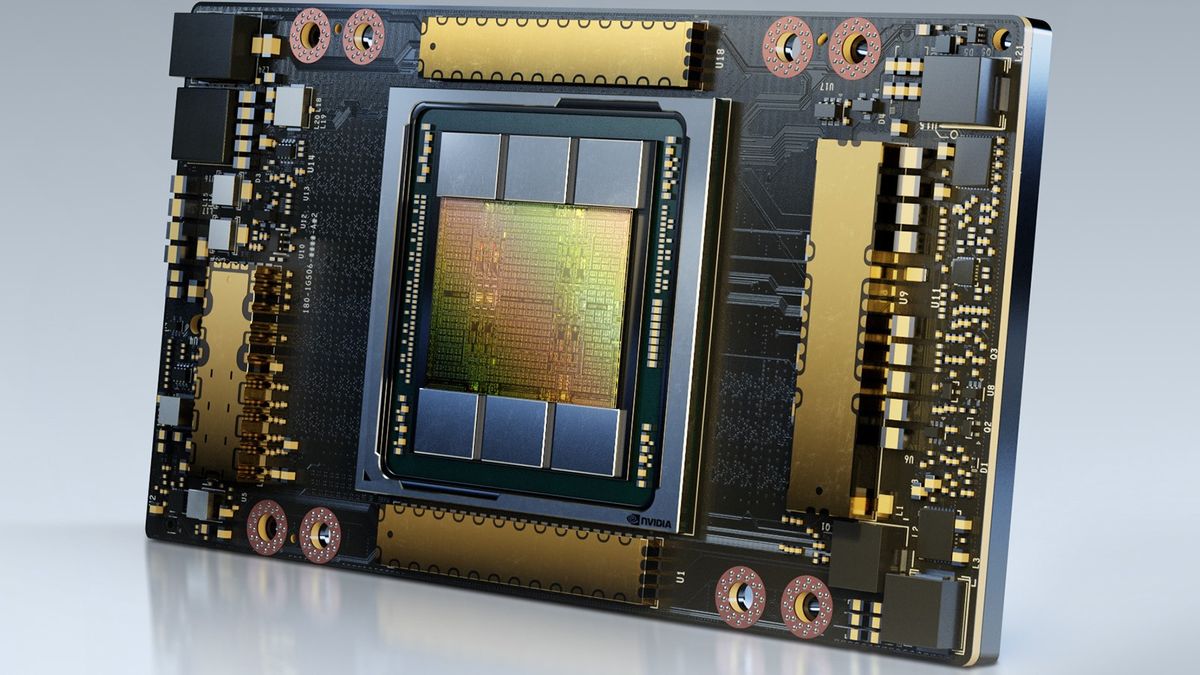 LTT_Marcus just covered something like this. The Radeon Pro SSG from 2017. What kind of good working life span would you get from these I wonder. Just how demanding a work load can they handle day in day out.
You must log in or register to reply here.