We have long suspected that Google’s Privacy Sandbox plans were more about enriching the company than improving the privacy of internet users.

Now 27 state attorneys have asserted the same in much more detail, claiming a vast conspiracy by Google to close off the internet and centralize all advertising under their umbrella.

Project NERA was Google’s original plan to create a closed ecosystem out of the open internet. Google documents reveal that Google’s motive was to “successfully mimic a walled garden across the open web [so] we can protect our margins.”

According to Google’s internal documents, the strategy would allow Google to extract even higher intermediation fees. A Google employee aptly described Google’s ambition for Project NERA to “capture the benefits of tightly ‘operating’ a property … without ‘owning’ the property and facing the challenges of building new consumer products.”

This is similar to how Apple is able to extract massive profits from developers on the iPhone without creating the apps, while Microsoft is unable to do this on the open platform that is Windows.

Google was then able to collect detailed data on users without the use of cookies, and sell ads against these profiles.

The Attorneys General notes that as regulatory scrutiny around Google and other Big Tech firms increased globally, Google transitioned from Project NERA to “Privacy Sandbox,” an ostensibly open standard which would still largely depend on the browser to do the tracking. This would also accelerate the preeminence of Google’s ad network by blocking 3rd party cookies used by other ad agencies.
Click to expand...

I have been preaching this for a long time, more than a decade, also about facebook. Yes, you can use some their services and whatnot. Hell, even I use some of Google's services like everyone other person, because there is no proper alternative sometimes.

Though fully relying on a private company for everything... Of course, they're going to exploit every advantage they're given. In fact, we give it to them on a golden platter and don't think twice about it. And people call me crazy or discriminating against those two companies for wanting more competition out there, rather than convenience.
Reactions: The_King and Gandalf_The_Grey
K

How very China of them, the even scarier part is how easily they buy up our elected officials, so there is not only no one to stop them, they help them, Google and Facebook write regulations that our government officials put into place to make them even more powerful.

The US is no longer ran by a Federal government put in place by the people, it is ran by a corporate board of directors made up of the highest bidders.
Reactions: The_King

The vast amount of user data obtained by big tech/social media companies like Facebook and Google
can be used to study social behavior on a global scale and even misuse this data collected
to influence society on a larger scale. (This is why privacy issues became a thing)

Take Amazon that claim they are not using there customer data to sell there own products. 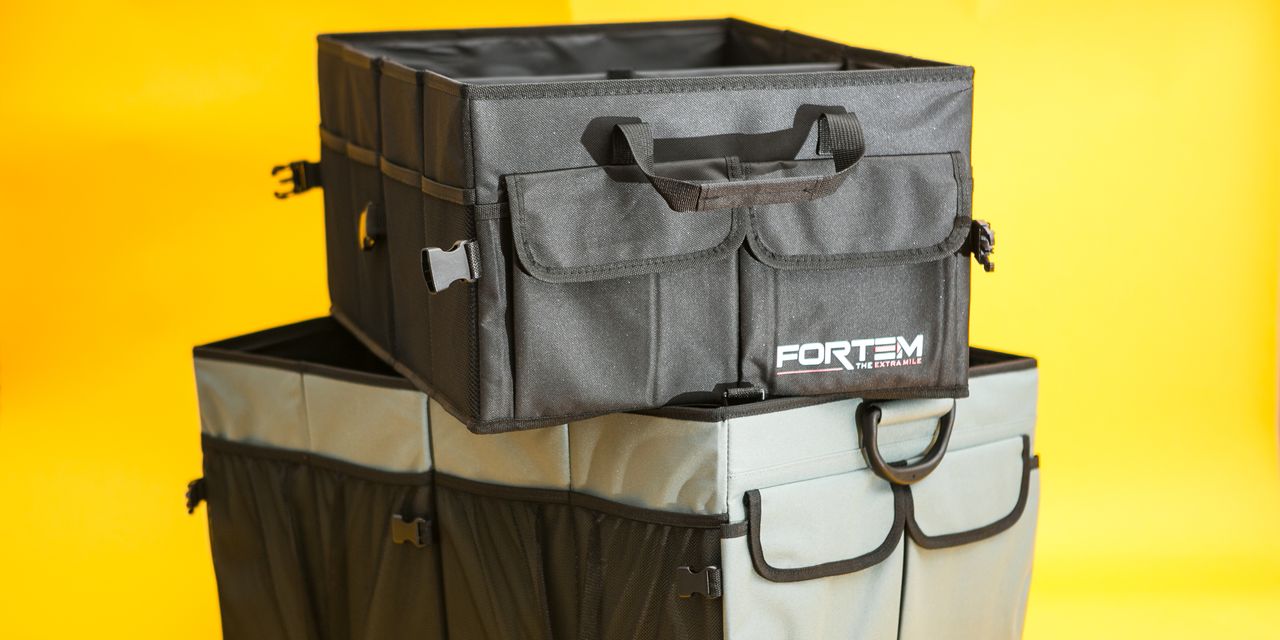 Contrary to assertions to Congress, employees often consulted sales information on third-party vendors when developing private-label merchandise. “We knew we shouldn’t,” said one former employee who accessed such data.

Governments are now aware that these companies can even influence outcomes of elections through their influence on social media platforms.

Knowledge is power. Absolute power, corrupts absolutely.
Reactions: Gandalf_The_Grey
You must log in or register to reply here.

Google Claims it will Stop Tracking individual Users for Ads