Queen Elizabeth II, the UK's longest-serving monarch, has died at Balmoral aged 96, after reigning for 70 years.

Her family gathered at her Scottish estate after concerns grew about her health earlier on Thursday. The Queen came to the throne in 1952 and witnessed enormous social change. Her eldest son, Charles, becomes King Charles III, and the head of state for 14 Commonwealth realms. He said the death of his beloved mother was "a moment of great sadness". In a statement, His Majesty the King said: "We mourn profoundly the passing of a cherished Sovereign and a much-loved Mother. I know her loss will be deeply felt throughout the country, the Realms and the Commonwealth, and by countless people around the world."
Click to expand... 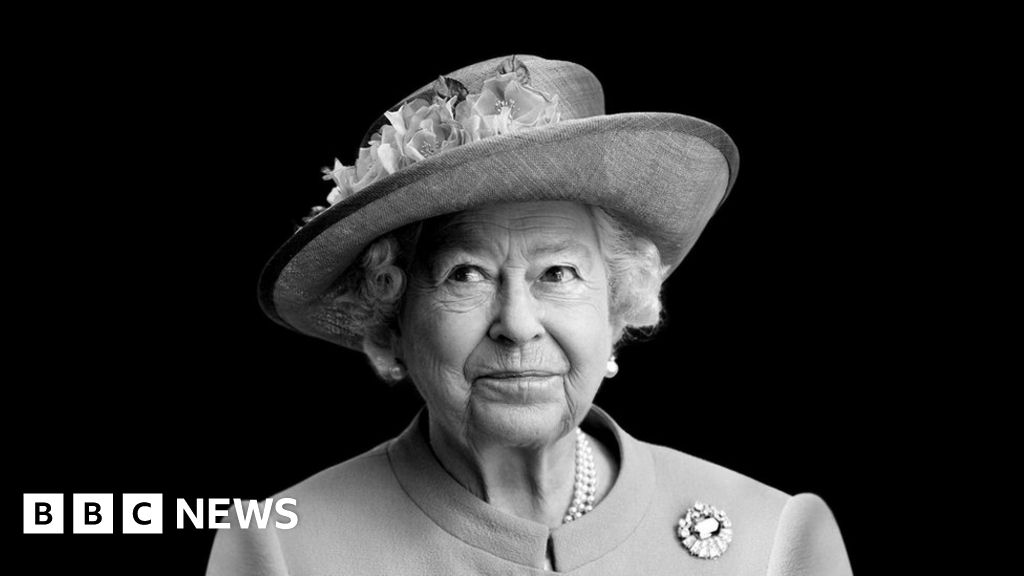 Her son King Charles III pays tribute to his "beloved mother" who has died peacefully at Balmoral.
www.bbc.com

Reactions: Venustus, Moonhorse, Sorrento and 27 others

I'll miss her, she was a grand lady. RIP.
Reactions: Venustus, Sorrento, Der.Reisende and 9 others

She died at the age of 96. i think she lived well

Last edited by a moderator: Sep 8, 2022
Reactions: Venustus, Sorrento, Der.Reisende and 7 others

She's the hallmark of modern U.K. and a singular figure of her era, never to be matched.
Reactions: Venustus, Sorrento, mkoundo and 6 others

This was simply another demonstration of her grace, and knowing how to change with the times - in her own style!
Reactions: Venustus, Sorrento, show-Zi and 1 other person
D

A big loss for the world. So sad she had to go
Thinking about she personally introduced Boris Johnsons followup just two days ago - wow...
Last edited: Sep 9, 2022
Reactions: Venustus, Sorrento, show-Zi and 2 others
B

oldschool said:
This was simply another demonstration of her grace, and knowing how to change with the times - in her own style!
Click to expand...

grace and humor. I feel that she was a good mother to the nation.

Reactions: plat, Venustus, Sorrento and 3 others

Incredible lady who put the country & the commonwealth before her own wants & needs - Irreplaceable x
Reactions: plat, Venustus, show-Zi and 1 other person

A cowboy from California will sit alongside heads of state at Queen Elizabeth II's funeral on Monday. Monty Roberts' unique method of training horses impressed the Queen and formed the basis of a decades-long friendship. In 2011, she made Monty an honorary Member of the Royal Victorian Order, an honour bestowed on people who have served the Queen or the monarchy in a personal way.
Click to expand...

Reactions: show-Zi, Mystic, oldschool and 5 others