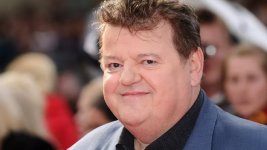 He also appeared in ITV detective drama Cracker and the James Bond films Goldeneye and The World Is Not Enough.

In a statement, his agent Belinda Wright confirmed the actor died in hospital near Falkirk in Scotland.

She described Coltrane as a "unique talent", adding his role as Hagrid "brought joy to children and adults alike all over the world".

"For me personally I shall remember him as an abidingly loyal client. As well as being a wonderful actor, he was forensically intelligent, brilliantly witty and after 40 years of being proud to be called his agent, I shall miss him.

"He is survived by his sister Annie Rae, his children Spencer and Alice and their mother Rhona Gemmell. They would like to thank the medical staff at Forth Valley Royal Hospital in Larbert for their care and diplomacy. 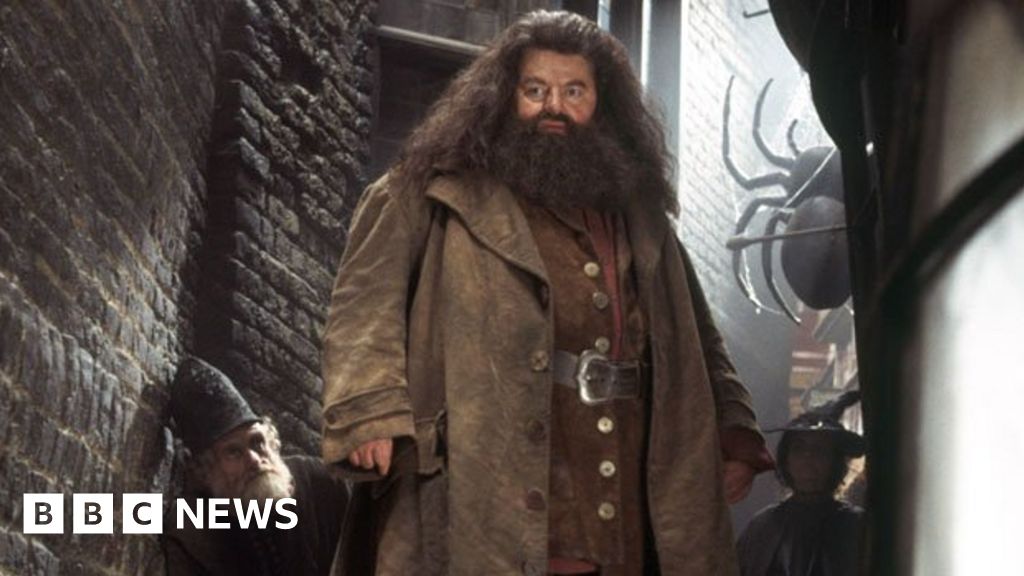 Tributes have been paid by fellow actors including Daniel Radcliffe, Stephen Fry and Hugh Laurie.
www.bbc.com

Robbie Coltrane, Actor: Cracker. Robbie Coltrane, one of Britain's most popular comedians who was head of debating society at school and won prizes for his art, is now a film star who played in two James Bond films and in the "Harry Potter" franchise. Coltrane was born Anthony Robert McMillan on... 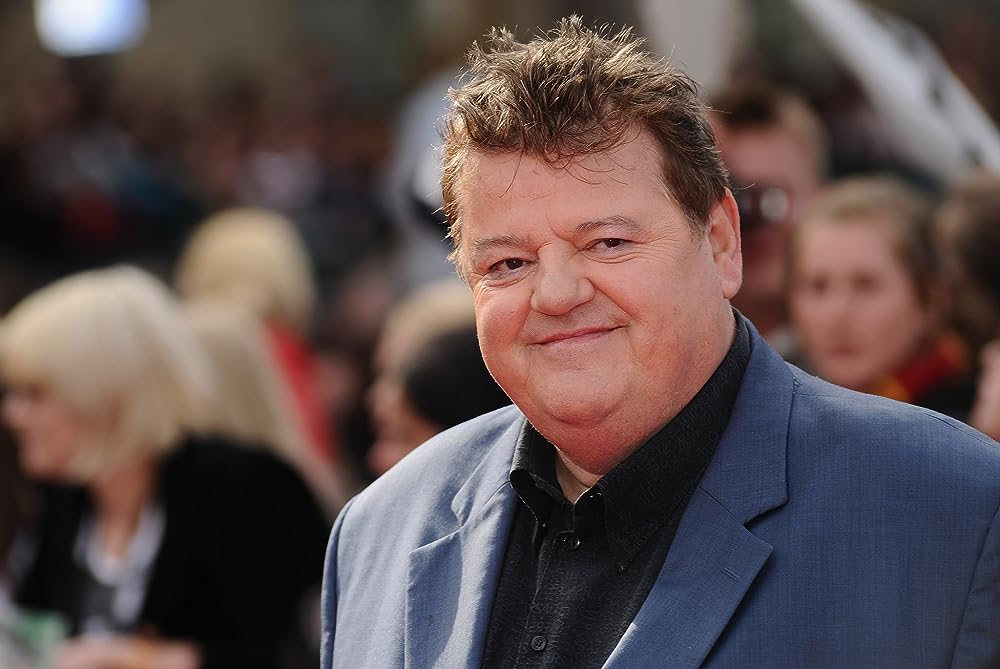 Robbie Coltrane at an event for Harry Potter and the Deathly Hallows: Part 2 (2011)

Loved him in Cracker
Reactions: Stopspying, Venustus, BryanB and 3 others

He was such a great actor. May he rest in peace.

Such a loss and a great actor in many things beyond Harry Potter though I liked those films. Cracker, Tutti Frutti , some James Bond films and all sort. Will be missed and sad he's gone.
Reactions: Stopspying, Gandalf_The_Grey, Venustus and 3 others

Many, many years ago I was in a disused warehouse next to the old Royal Victoria dock in London along with several thousand other people. I forget what the performance was called, it involved various semi-anarcho-theatrical performance groups ( think Archaos which followed later), lots of very loud music and plenty of pyrotechnics; a lot of the performers were Spanish/Catalan and they do seem to enjoy things that sparkle and go 'bang'. Every so often someone walking on stilts and carrying a huge flaming trident was liable to appear right behind you, there was no stage to separate performers and audience, we were all a mass of people circulating in the space, it was very slightly manic. All of a sudden out of the swirling smoke and darkness another large figure appeared right next to me and my girlfriend, he muttered something in a strong Scottish accent about not wanting a quiet night in and looking for something wild to do that evening and deciding this Spanish production was possibly worth checking out. It was Robbie Coltrane, I recognised him immediately as he'd started to appear in various TV productions. He made some comments about noisy Spanish people and got put in his place about the difference between Spanish and Catalan cultures. My girlfriend was Catalan, from just north of Barcelona. I can't remember much of the details of that conversation but we all got on really well and we persuaded him to come to a party we knew of later that night. This was at a time before warehouse parties had really taken off but it was in a semi-closed down community centre in the midst of a local authority housing estate that was in the process of being demolished, much like London's docklands where we'd run into him were, so the venue had much that resembled later warehouse parties/raves etc. He'd been living in a squat until fairly recently, so despite his quite posh education, which he had hated, he seemed very at home. He was as many of the published tributes to him have conveyed, very funny but often with a hint of menace lurking somewhere. We saw him on and off over a couple of years at various similar events, but haven't seen him for many years, Comic Strip Presents...,Cracker, Bond, Harry Potter etc kept him busy.

He really was a larger than life character, a really nice person who could 'gie it laldy' which if my Scottish to Sassanach translation is correct means ' give his all' to many things, he certainly liked to party back then.