This hacking group is believed to be operated directly by the Russian FSB (Federal Security Service) and has been responsible for thousands of attacks in Ukraine since 2013.

Researchers at Symantec's Threat Hunter team, a part of Broadcom Software, have analyzed eight malware samples used by Gamaredon against Ukrainian targets in recent attacks, which could provide essential information for defenders to protect against the ongoing wave attacks.

According to Symantec's report, the monitored attacks began in July with the dissemination of spear-phishing emails that carried macro-laced Word documents.

These files launched a VBS file that dropped "Pteranodon," a well-documented backdoor that Gamaredon has been developing and improving for almost seven years now. 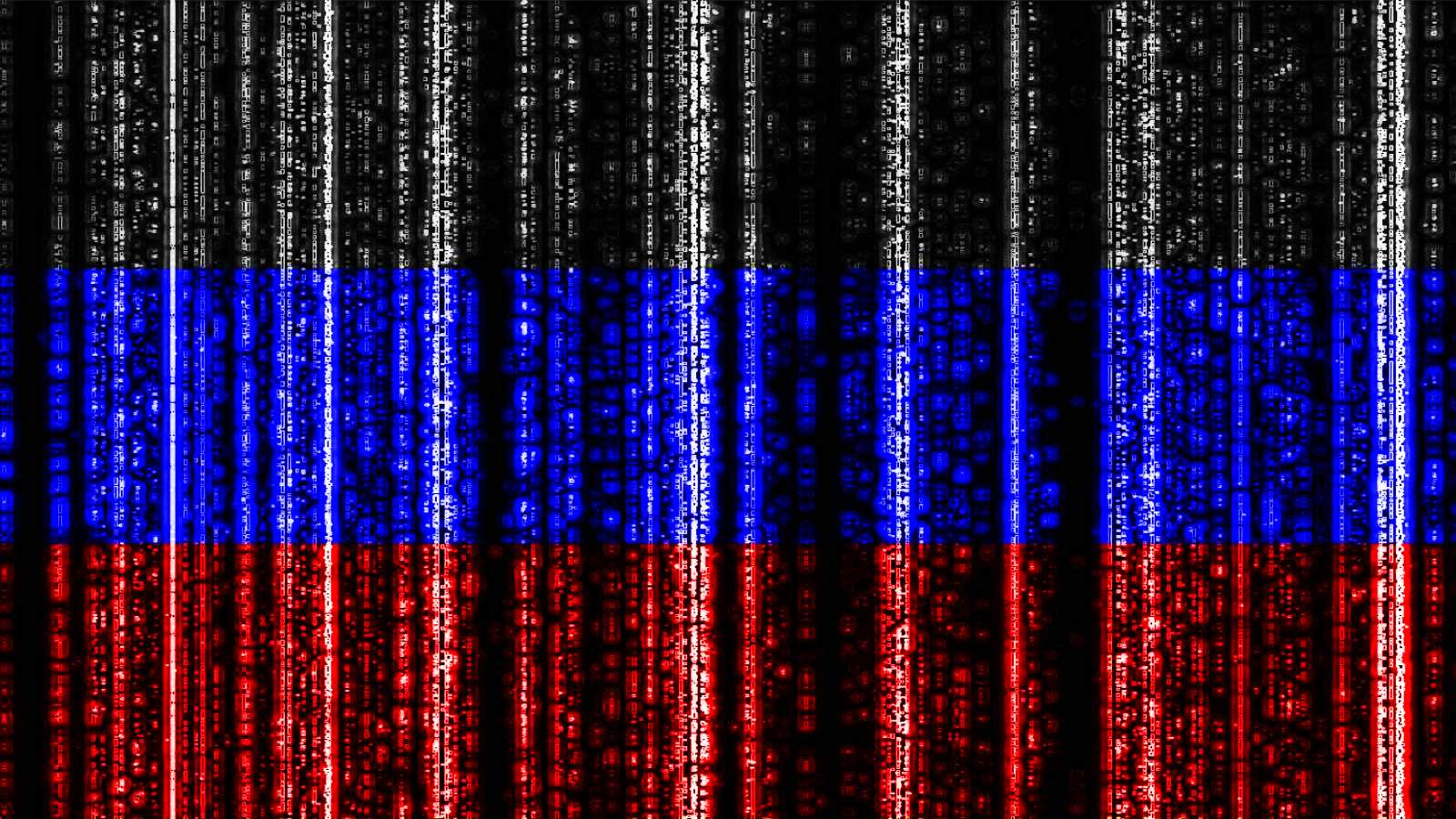 www.bleepingcomputer.com
Reactions: Mercenary, Gandalf_The_Grey, upnorth and 1 other person
You must log in or register to reply here.