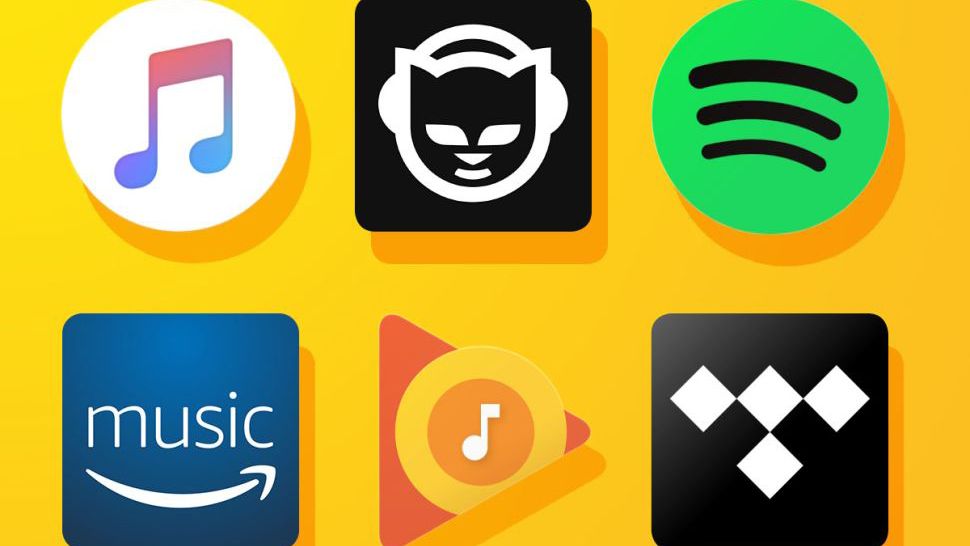 Hi-res music streaming services compared: which should you sign up for?

Streaming services compared - at a glance​

What is hi-res streaming and why should you want it?​

First things first, should you care about hi-res streaming? High-resolution (often shortened to 'hi-res') audio is a term used to describe music files that have a higher sampling frequency and/or bit depth than that of CD-quality, which is specified at 16-bit/44.1kHz. So a hi-res file can be 24-bit/44.1kHz, where bit-depth is higher than CD quality but sampling rate is the same, and vice versa.

So what do the numbers mean? It might help to think of an audio signal as a sound wave being plotted on a graph. Sampling rate – the second number – refers to the number of times per second that the wave is measured during the analogue-to-digital conversion process. The higher the sampling rate, the more times the audio signal has been sampled, and thus the more detail resolution you get.
Click to expand...

Hi-res vs lossless: what's the difference?​

While the terms 'lossless' and 'hi-res' may be used in close connection – Apple Music has launched Lossless and Hi-Res Lossless labels and, to complicate matters further, Amazon Music prefers the terms HD and UHD when referring to its more premium audio offerings – music that is 'lossless' is not always hi-res.

Here's the thing: where hi-res audio is defined as music that has a resolution higher than CD quality, lossless audio has no set specification in terms of bitrate.
Click to expand...

Reactions: Idanox, Sorrento, Venustus and 3 others

I use Spotify, I ran a trial with Tidal lossless for a couple of months & did quite a bit of comparison, the quality of the original recording will make a huge difference of course, after some time I stayed with Spotify 320 there difference wasn't worth double the cost if a difference could be found. Of course the ongoing theory is if you think there will be a difference there will be one - I also have lossless I can stream of disc so happy as I am - Using Roksan speakers, pretty good.