T-Mobile has confirmed that the Lapsus$ extortion gang breached its network "several weeks ago" using stolen credentials and gained access to internal systems.

The telecommunications company added that it severed the cybercrime group's access to its network and disabled the credentials used in the hack after discovering the security breach.

Per T-Mobile, the Lapsus$ hackers didn't steal sensitive customer or government information during the incident.

"The systems accessed contained no customer or government information or other similarly sensitive information, and we have no evidence that the intruder was able to obtain anything of value.

"Our systems and processes worked as designed, the intrusion was rapidly shut down and closed off, and the compromised credentials used were rendered obsolete."

While inside the mobile carrier's network, the cybercriminals were able to steal proprietary T-Mobile source code, according to Krebs.
Click to expand...

Telecom company T-Mobile on Friday confirmed that it was the victim of a security breach in March after the LAPSUS$ mercenary gang managed to gain access to its networks. The acknowledgment came after investigative journalist Brian Krebs shared internal chats belonging to the core members of the group indicating that LAPSUS$ breached the company several times in March prior to the arrest of its…
Click to expand...

T-Mobile suffered six different data breaches since 2018. A leaky API caused a data breach for 2.3 million customers in 2018. One year later in 2019 1.26 million prepaid were affected by a breach.

In Aug 2021 T-Mobile suffered another data breach, where more than 40 million customer data were stolen. The account belongs to the former or prospective customer who has applied for credit with the company. The records of the customer were up for the sale in the same year, the breached data include Personal Identifiable Information such as – Social Security Numbers, Phone Numbers and Security PINs.
Click to expand... 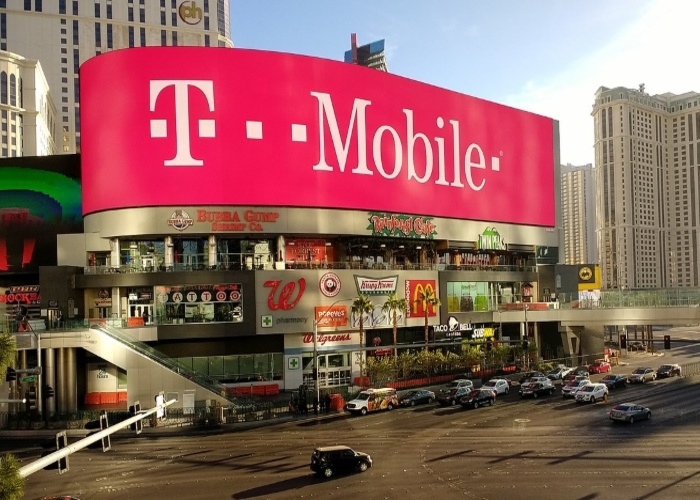 No government and customer data was accessed.

threatpost.com
Reactions: mkoundo, Gandalf_The_Grey and harlan4096
You must log in or register to reply here.