Razer’s largest laptop is getting big upgrades. The new mid-2021 refresh of the Blade 17 will add newer CPUs, higher-powered GPUs, and an updated webcam.

The new Blade 17, which drops the “Pro” designation of earlier models, catches the larger laptop up to the Blade 15 Advanced released earlier this year. It now comes equipped with the same Intel 11th Gen H-Series processors, with a choice of the Core i7 11800H (2.3GHz base clock, 4.6GHz boost clock), or the top-tier Core i9 11900H (2.5GHz base, 4.9GHz boost), which isn’t available on Razer’s smaller models.

The laptop also features GPUs from Nvidia’s latest RTX lineup, including the 3060, 3070, and the 3080, with up to 16GB of video memory. Crucially, Razer has increased the Blade 17’s GPUs’ total graphics power to 130 watts, up from the 95 watts of the Blade 15 Advanced. That additional power means more heat generated, which might be mitigated in part by the Blade 17’s larger chassis. But we can’t say for sure whether heat will be an issue until a full test of the laptop. 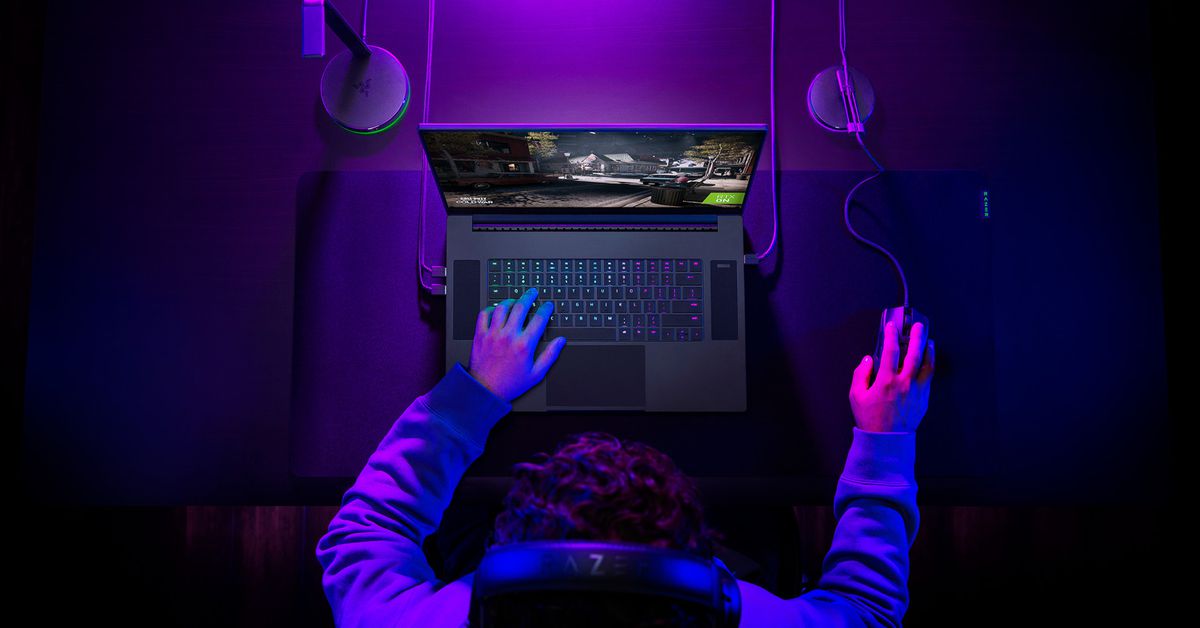 www.theverge.com
Reactions: Gandalf_The_Grey, Venustus, upnorth and 3 others
You must log in or register to reply here.