Microsoft discovered a high-severity vulnerability in the TikTok Android application, which could have allowed attackers to compromise users’ accounts with a single click. The vulnerability, which would have required several issues to be chained together to exploit, has been fixed and we did not locate any evidence of in-the-wild exploitation. Attackers could have leveraged the vulnerability to hijack an account without users’ awareness if a targeted user simply clicked a specially crafted link. Attackers could have then accessed and modified users’ TikTok profiles and sensitive information, such as by publicizing private videos, sending messages, and uploading videos on behalf of users.

The vulnerability allowed the app’s deeplink verification to be bypassed. Attackers could force the app to load an arbitrary URL to the app’s WebView, allowing the URL to then access the WebView’s attached JavaScript bridges and grant functionality to attackers. We’ve previously researched JavaScript bridges for their potential wide-reaching implications. Emphasizing the importance of exercising caution when clicking unknown links, this research also displays how collaboration within the security community is necessary to improve defenses for the overall digital ecosystem.

TikTok has two flavors of its Android app: one for East and Southeast Asia under the package name com.ss.android.ugc.trill, and another for the remaining countries under the package name com.zhiliaoapp.musically. Performing a vulnerability assessment of TikTok, we determined that the issues were affecting both flavors of the app for Android, which have over 1.5 billion installations combined via the Google Play Store. After carefully reviewing the implications, a Microsoft security researcher notified TikTok of the issues in February 2022, as part of our responsible disclosure policy through Coordinated Vulnerability Disclosure (CVD) via Microsoft Security Vulnerability Research (MSVR). TikTok quickly responded by releasing a fix to address the reported vulnerability, now identified as CVE-2022-28799, and users can refer to the CVE entry for more information. We commend the efficient and professional resolution from the TikTok security team. TikTok users are encouraged to ensure they’re using the latest version of the app.
Click to expand... 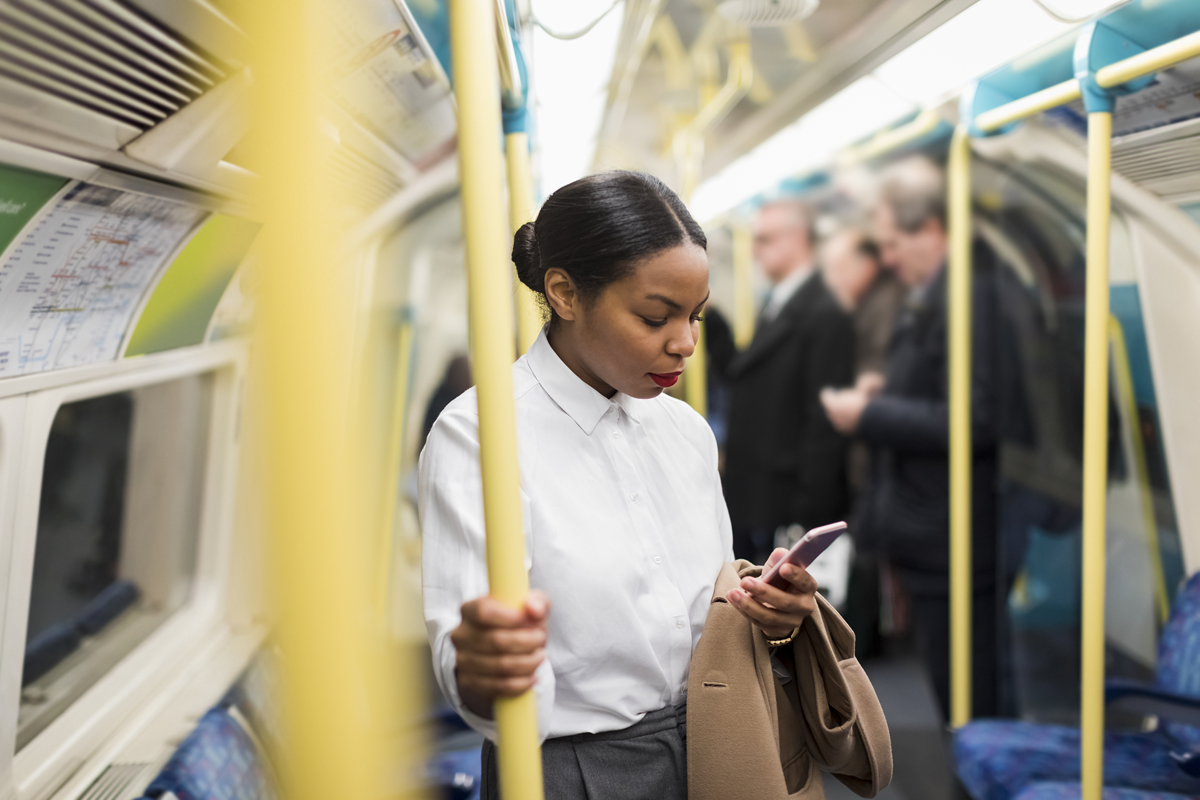 Microsoft discovered a high-severity vulnerability in the TikTok Android application, now identified as CVE-2022-28799 and fixed by TikTok, which could have allowed attackers to compromise users' accounts with a single click.
www.microsoft.com
Reactions: Correlate, plat, Jack and 5 others
T

Microsoft discovered a high-severity vulnerability in the TikTok Android application, now identified as CVE-2022-28799 and fixed by TikTok, which could have allowed attackers to compromise users' accounts with a single click.
www.microsoft.com
Click to expand...

Knowing what I know of Tick Tock makes me wonder if it was done on purpose.
Reactions: Correlate, plat, Jack and 1 other person

The biggest problem is that Tik Tok users don't seem to care much about such things.
Reactions: upnorth, Correlate, plat and 1 other person
You must log in or register to reply here.

Has the TikTok App for Andoid Been Hacked?