When I wrote about Crucial’s decision to swap inferior NAND flash into its products without updating the reviewer community or announcing a separate SKU, I hoped the problem was a one-off. While this has happened before, it’s typically been the exception, not the norm.

Guess that was too much to hope for. According to a report from Chinese tech site Expreview, the WD SN550 Blue — which is currently one of the best-reviewed budget SSDs on the market — has undergone a NAND lobotomy. While the new SSD variant performs on-par with the old drive that WD actually sampled for review, once you exhaust the SLC NAND cache, performance craters from 610MB/s (as measured by THG) to 390MB/s (as measured by Expreview). The new drive offers just 64 percent of the performance of the old drive.

This is unacceptable. It is unethical for any company to sample and launch a product to strong reviews only to turn around and sell an inferior version of that hardware at a later date without changing the product SKU or telling customers that they’re buying garbage. I do not use the term “garbage” lightly, but let me be clear: If you silently change the hardware components you use in a way that makes your product lose performance, and you do not disclose that information prominently to the customer (ideally through a separate SKU), you are selling garbage. There’s nothing wrong with selling a slower SSD at a good price, and there’s nothing right about abusing the goodwill of reviewers and enthusiasts to kick bad hardware out the door.

As a reviewer of some twenty years, I do not care at all about the fact that SLC cache performance is identical. While I didn’t realize it at the time I wrote up the Crucial bait-and-switch on August 16, I’ve actually been affected by this problem personally. The 2TB Crucial SSD I purchased for my own video editing work is one of the bait-and-switched units, and it’s always had a massive performance problem — as soon as it empties the SLC cache, it falls to what I’d charitably call hard drive-level performance. Performance can drop as low as 60MB/s via USB3.2 (and ~150MB/s when directly connected via NVMe) and it stays there until the copy task is done.
Click to expand...

Reactions: SpiderWeb, Freki123, brambedkar59 and 14 others

I do not recommend purchasing any SSD manufactured by WD or Crucial for any workload or price point. The product is not the problem, the lying by omission is. The pandemic does not and could not justify this behavior. Shame on all of you.

Intel and Samsung have not been caught engaging in this behavior. If you need an SSD, we suggest you start there. You may pay more, but you’ve got a much better chance, evidently, of getting what you pay for. While we acknowledge that these problems have not been detected in high-end SSDs from either Western Digital or Crucial, I don’t believe explanations like “we only misrepresented mid-range products” are a valid reason to trust a company’s high-end product line. A company that will cheat its customers will cheat them at any price point.
Click to expand...

Reactions: Nevi, silversurfer, CyberTech and 6 others

HDDs aren't so bad after all. None of the promise, letdown or wild claims of SSDs. Oldschool-style!
Last edited: Aug 25, 2021
Reactions: ravi prakash saini, Nevi, silversurfer and 4 others

oldschool said:
HDDs aren't so bad after all. None of the promise or letdown or wild claims of SSDs. Oldschool-style!
Click to expand...

Love the combination of both in my laptop.
A Samsung SSD for Windows and programs and a Seagate HDD for storage.
Reactions: Nevi, silversurfer, CyberTech and 3 others

Western Digital has confirmed that it changed the NAND flash memory in one of its most popular M.2 NVMe SSD models, the WD Blue SN550, which crippled writing speeds according to several reports, leading to a 50% performance hit.

The company says that, in the future, it will also introduce a new model number when making any hardware changes to its products that impact performance.

Western Digital added that, although it didn't inform customers of this change, it updated the WD Blue SN550 data sheet.

"In June 2021, we replaced the NAND in the WD Blue SN550 NVMe SSD and updated the firmware," a Western Digital spokesperson told BleepingComputer.

"At the time, we updated the product data sheet. For greater transparency going forward, if we make a change to an existing internal SSD, we commit to introducing a new model number whenever any related published specifications are impacted.

"We value our customers and are committed to providing the best possible solutions for their data storage needs."
Click to expand... 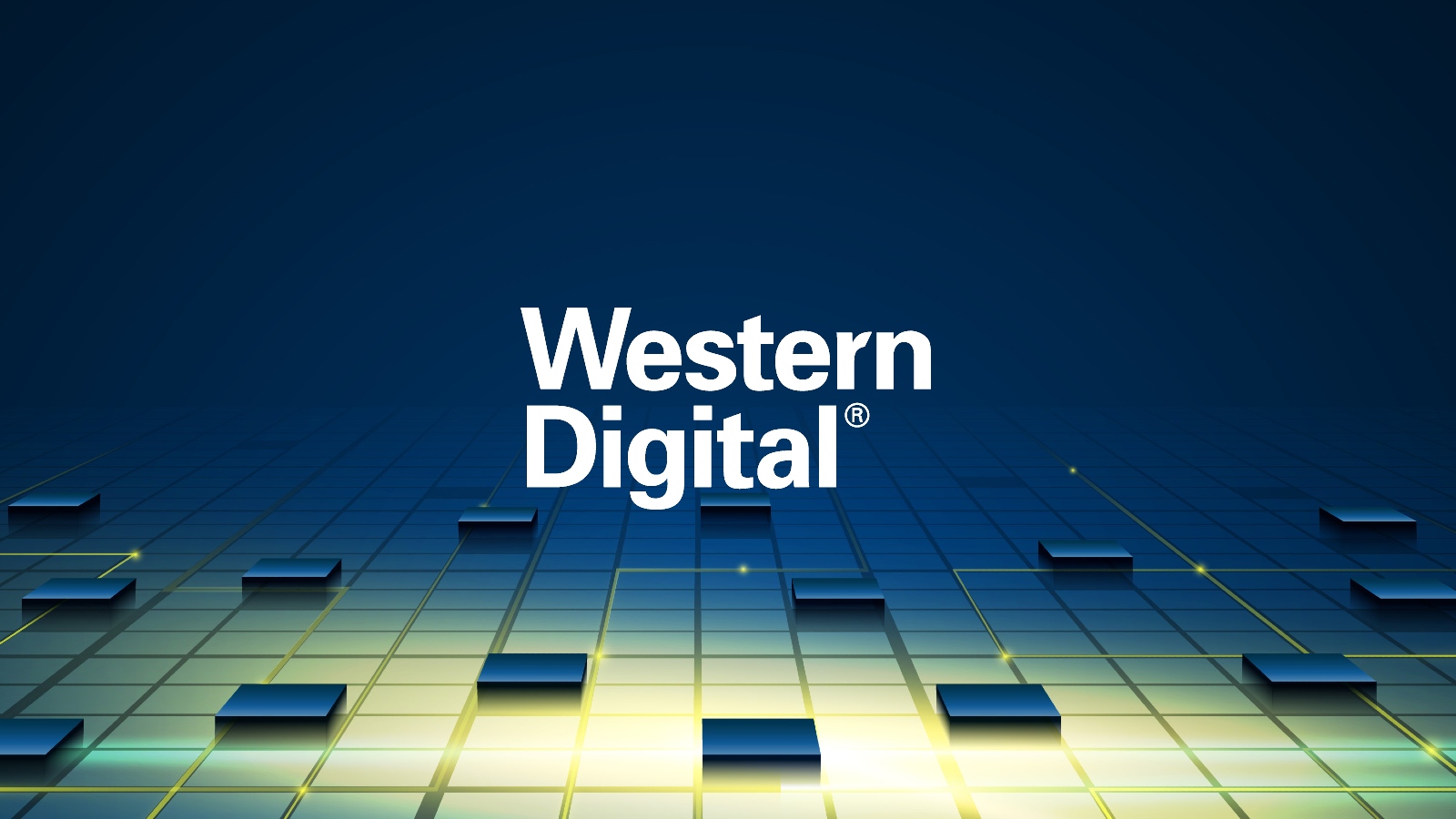 Western Digital has confirmed that it changed the NAND flash memory in one of its most popular M.2 NVMe SSD models, the WD Blue SN550, which crippled writing speeds according to several reports, leading to a 50% performance hit.

oldschool said:
HDDs aren't so bad after all. None of the promise, letdown or wild claims of SSDs. Oldschool-style!
Click to expand...

Oh there have been also some. Sadly I got a short memory span

Multiple hard drive manufacturers were caught shipping SMR drives to consumers, but only Western Digital put them in its NAS product line. That decision has won the company a class action lawsuit.

www.extremetech.com
Last edited by a moderator: Aug 27, 2021
Reactions: oldschool, CyberTech, Gandalf_The_Grey and 1 other person
You must log in or register to reply here.