Updates Thread What is Matter - the new Smart Home standard

Article: Which products should you buy if you want a Matter smart home?

Matter is an interoperability standard designed to solve many of today’s smart home headaches.

Developed and run by the Connectivity Standards Alliance, Matter is supported by a long list of companies. From platform owners like Apple, Google, and Amazon and major manufacturers such as Samsung and LG to smaller accessory-focused players like Nanoleaf, Eve, and Wyze, there’s an unprecedented industry coalition behind Matter. Which is why it’s probably going to work.

Matter isn’t a new protocol; it’s a specification for how devices should talk to each other. It runs over existing protocols: Thread for low-power, low-bandwidth devices such as light bulbs and sensors and Wi-Fi or ethernet for higher bandwidth devices like streaming media players and cameras (when they arrive).

A key feature of the specification is that all devices can run locally in your home; they do not require an internet connection to work or to work together, although cloud connectivity is an option and allows for out-of-the-home control and integration with cloud services.
Click to expand...

Read all about Matter and why it matters in the link above. It has most of your answers.
Reactions: TedCruz, oldschool, BryanB and 4 others 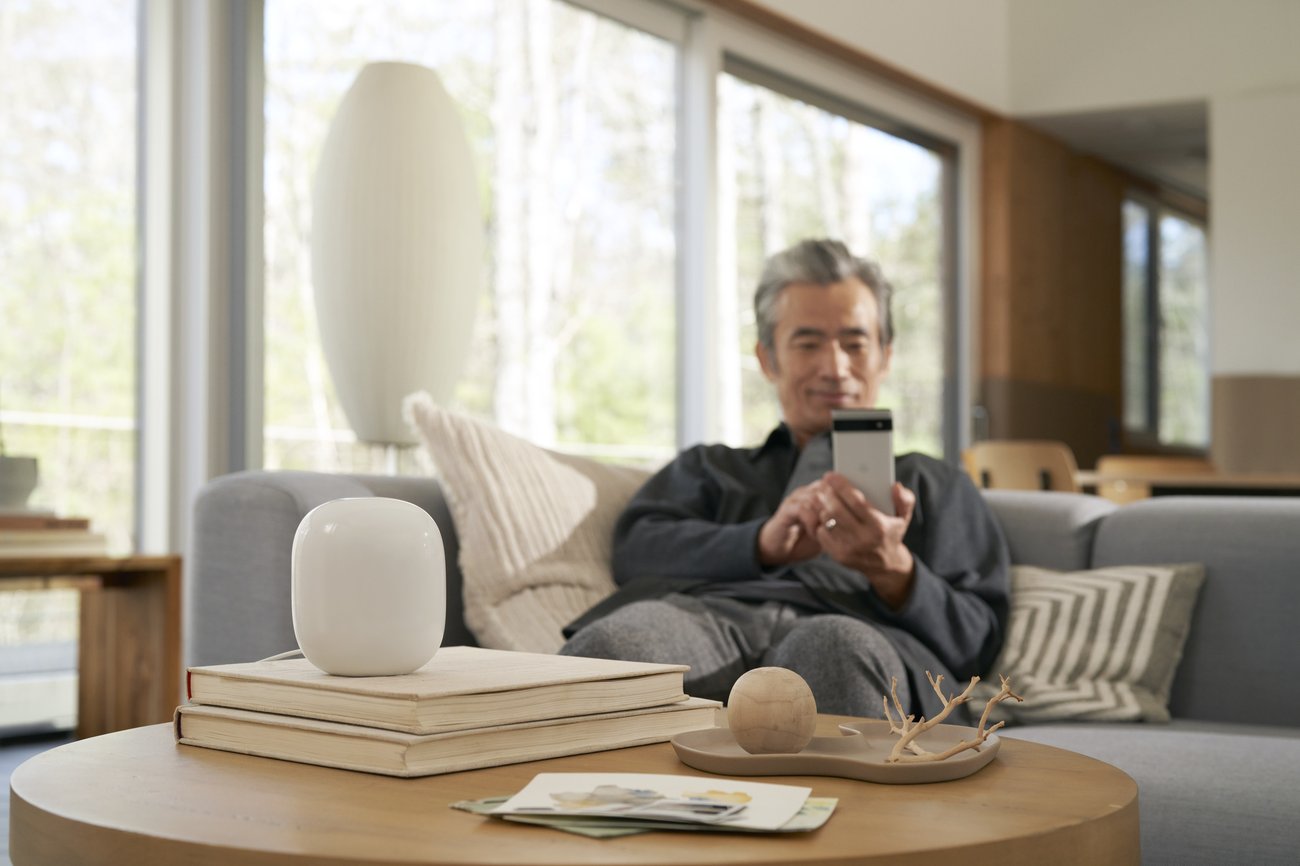 Matter is now available on Google Nest and Android devices

The Verge reports "undeniable momentum" for Matter, the royalty-free interoperability standard that "allows smart home devices from any manufacturer to talk to other devices directly and locally with no need to use the cloud." "Matter was the buzzword throughout CES 2023 this year, with most companies even remotely connected to the smart home loudly discussing their Matter plans. The new smart home standard was featured in several keynotes and displayed prominently in smart home device makers' booths as well as in Google, Amazon, and Samsung's big, showy displays. More importantly, dozens of companies and manufacturers announced specific plans. Several companies said they would update entire product lines, while others announced new ones, sometimes with actual dates and prices. And Matter controllers have become a major thing, with at least four brand-new ones debuting at CES. Interestingly, nearly all of them have a dual or triple function, helping banish the specter of seemingly pointless white hubs stuck in your router closet.
Click to expand...

The Verge reports "undeniable momentum" for Matter, the royalty-free interoperability standard that "allows smart home devices from any manufacturer to talk to other devices directly and locally with no need to use the cloud." "Matter was the buzzword throughout CES 2023 this year, with most...
hardware.slashdot.org
Last edited by a moderator: Jan 15, 2023