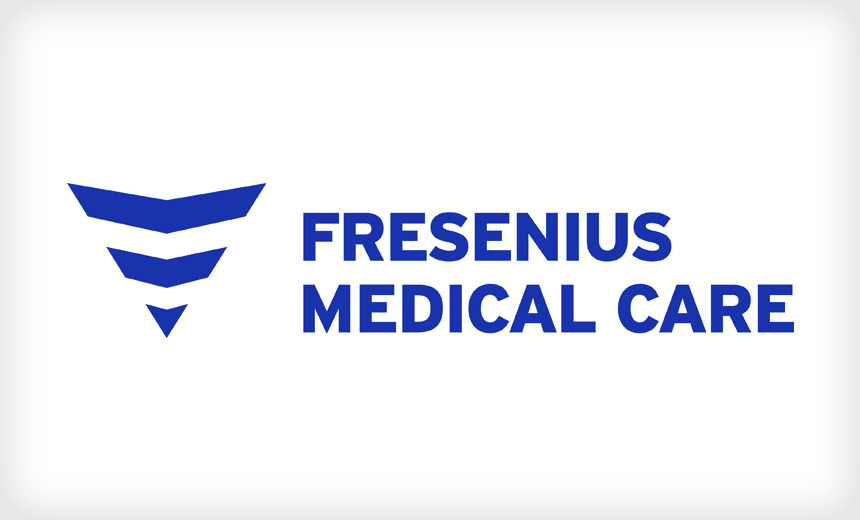 In one of the largest HIPAA settlements ever, federal regulators have signed a $3.5 million settlement with a Massachusetts-based healthcare organization that reported five small health data breaches in 2012 involving lost or stolen unencrypted computing devices.


FMCNA is a provider of products and services for people with chronic kidney failure; it has over 60,000 employees who serve over 170,000 patients. FMCNA's network comprises dialysis facilities, outpatient cardiac and vascular labs, and urgent care centers, as well as hospitalist and post-acute providers.

FMCNA was cited for a lack of a risk analysis, a common theme in the OCR's HIPAA enforcement activities.

"OCR's investigation revealed FMCNA ... failed to conduct an accurate and thorough risk analysis of potential risks and vulnerabilities to the confidentiality, integrity, and availability of all of its ePHI," the agency notes in the statement. "FMCNA ... impermissibly disclosed the ePHI of patients by providing unauthorized access for a purpose not permitted by the HIPAA Privacy Rule."

Small Breaches, Big Penalty
The settlement is particularly notable because it shows that it does not take a breach that affects millions to get OCR's attention, says privacy attorney David Holtzman, vice president of compliance at security consultancy CynergisTek.

"And just as we have seen in other OCR enforcement actions ... an information security incident that results in a breach is seen to be a symptom of larger issues that indicate general failures to have appropriate safeguards in place," he says.

"Just as there were common threads into how the incidents occurred, OCR found a systemic failure across Fresenius in which there had been a lack of attention to putting into place basic safeguards electronic protected health information. Not only had FMCNA not conducted organizationwide information security risk analysis and risk management plans to address the vulnerabilities found by the assessment, there was a general lack of attention paid to protecting work stations and portable devices on which PHI was stored."

While the provisions of a corrective action plan FMCNA agreed to carry out require taking action at only the five health centers that experienced breaches, Holtzman says it's likely that the organization "will use this as a wake-up call to implement organizationwide changes into how it manages and safeguards its information system assets and protected health information."

Five Breaches
The five breaches at the center of the settlement include these incidents:

Other Cases
The OCR settlement with FMNCA is the first for 2018, and one of only a handful of HIPAA enforcement actions handed down since the Trump administration took office a year ago.

According to the resolution agreement, as part of a corrective action plan, FMCNA has also agreed to:

FMCNA says the settlement with HHS OCR resolves "alleged HIPAA violations stemming from incidents that occurred in 2012, most of which involved theft of company computers and equipment. The settlement is not an admission that we violated HIPAA, and there is no evidence that any of our patients' health information was improperly accessed or misused. We have and will continue to take additional steps to protect patient data. We strive to enhance security, better train staff and reduce incidence of equipment theft."
Click to expand...

Reactions: harlan4096 and Rengar
You must log in or register to reply here.

Top 10 healthcare breaches in the U.S. exposed data of 19 million