Update Ads may be coming to KDE, the popular Linux desktop

Qt, the framework that powers the KDE desktop, is announcing support for ads in client-side applications. This means that application developers will now be able to serve ads in traditional desktop applications like KdenLive. Windows users have been dealing with this in Metro UI apps since Windows 8 and it’s something that’s never gone over well on the desktop.

While it’s doubtful you’ll see ads in KDE’s core applications, it would be possible for distributions that wish to further monetize their work to fork these applications, placing ads in them. From the press release:

"Our focus is to fill an existing gap in the Qt framework for developers using Qt for mobile and desktop applications. We want to enable the easy integration of advertising. Our offering aims to disrupt the IoT industry, enabling new business models and business cases that before were not possible. We enable Qt users to insert advertising as a native component to complex user interfaces."

One notable cross-platform Qt application that comes to mind is Calibre, an eBook manager that works on Windows, macOS, and Linux. Calibre already brings in a considerable amount of money through donations. In fact, according to Calibre's Kovid Goyal, it is enough to make a very comfortable living, working on the project full-time. Should he decide to further monetize the platform, there are now tools available that make the process trivial. According to the documentation, the advertising plugin supports a variety of platforms. They are as follows:
Blackberry, which recently shut down enablement services for Blackberry 7 and 10 devices, has made strong inroads in the auto-industry, where its QNX platform powers the infotainment systems of over 100 million vehicles on the road. So strong in fact that its betting the farm on continued growth in this sector. QNX, whom Blackberry acquired in 2010 for $200 million, uses Qt, meaning drivers could have a whole new set of distractions if targeted ads make their way to the platform. And why wouldn’t they? For most users, the infotainment system is just a gateway to connect your phone to Apple CarPlay of Android Auto. Why not a quick ad before you connect?
Click to expand... 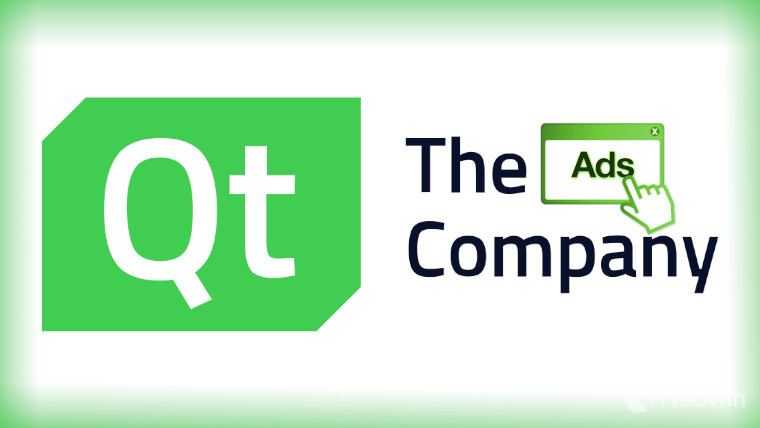 Ads may be coming to KDE, the popular Linux desktop

While it's doubtful you'll see ads in KDE's core applications, it would be possible for distributions that wish to further monetize their work to fork these applications, placing ads in them.

This article is so stupid I can't believe you actually posted it. Qt is a C++ framework, just because KDE uses Qt doesn't mean Qt introducing a module is going to add adverts to KDE, has KDE used the QtCoin module? Or Qt3D module? Or any other number of Qt modules? Likewise this doesn't mean other applications are going to magically just start using a module because Qt provides it. This is like saying there's a new C module for quad precision floating point and then saying every C application in the world next year will be using it... no, that's not how it works.

And it also looks like this is for their commercial version of qt anyway, so again, completely irrlevent for KDE
Click to expand...

Question The future of security on Linux