AMD had announced that some of its processors have taken a hit on performance after installing Windows 11 with a 3-5% normal impact and up to 10-15% in some extreme cases. However, both Microsoft and AMD have been working behind the scenes to fix these issues. Now, it looks like Ryzen Chipset's latest driver update has fixed some more of the issues.

The release notes suggest that the latest update to the driver restores the intended function and behavior of UEFI CPPC2 in Windows 11 build 22000.189 (or newer) on AMD processors. The page also tells us about AMD's supported chipsets and processors for installing Windows 10 and Windows 11. AMD has a dedicated page for addressing issues related to performance variation on Windows 11 with compatible processors that you can check out here.

Not all issues have been fixed, though. Known issues include failure of custom installs, issues with the non-English OS, and unintentional pop-up messages. To know more, you can check out the release page by clicking here.
Click to expand... 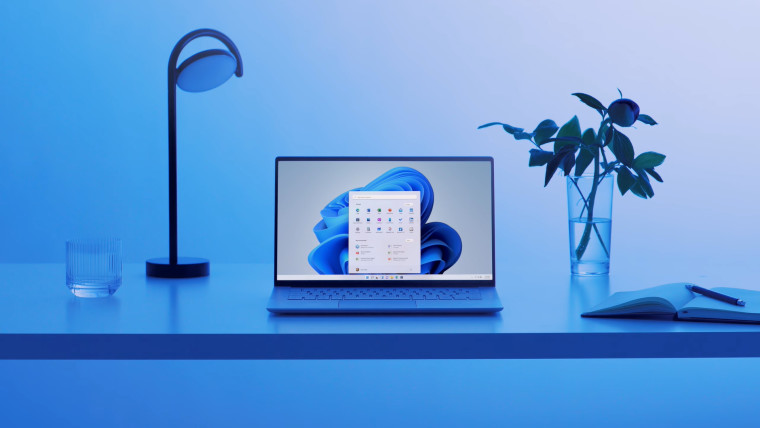