Apple and Amazon were today fined a total of more than 200 million euros ($225 million) by Italy's antitrust authority for alleged anti-competitive cooperation in the sale of Apple and Beats products, reports Reuters.

The fines are the culmination of an investigation that began last year over allegations that the two companies had been blocking the sale of Apple and Beats devices to resellers in order to stifle competition.

The Italian watchdog today said contractual provisions of a 2018 agreement between the two companies meant only selected resellers were allowed to sell the products on Amazon's Italian store, which was in violation of EU rules and affected competition on prices.

Amazon was fined 68.7 million euros ($77.3 million), while Apple received a fine of 134.5 million euros ($151.2 million). The watchdog also ordered the companies to end the restrictions to give retailers of genuine Apple and Beats products access to the Italian Amazon web store in a "non-discriminatory manner." Both Apple and Amazon said they plan to appeal against the fines.
Click to expand... 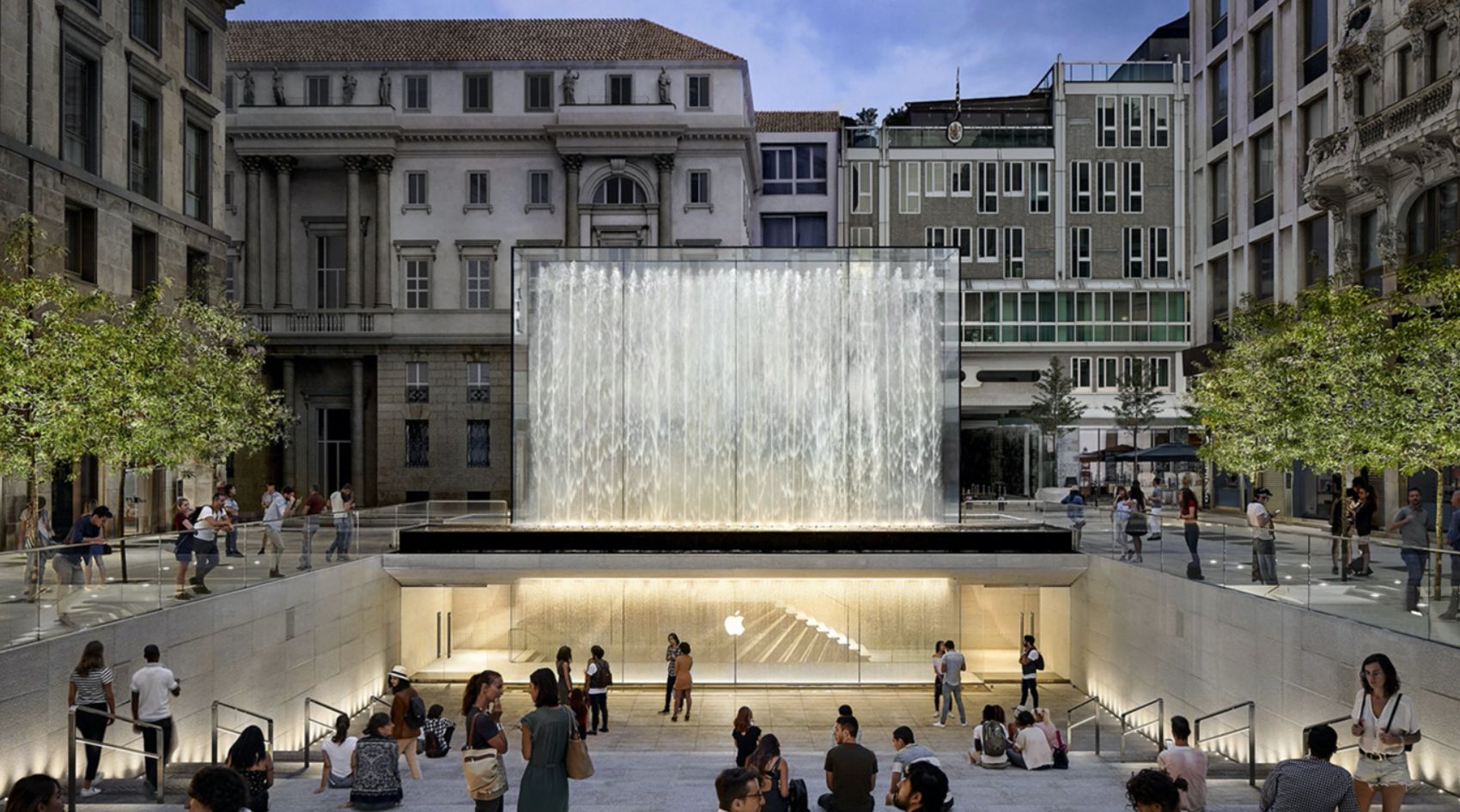 Apple and Amazon were today fined a total of more than 200 million euros ($225 million) by Italy's antitrust authority for alleged...

Apple and Google have each been fined €10 million (around $11.3 million) by Italy’s competition authority for not properly obtaining a user’s consent before using their data for commercial purposes, the AGCM has announced. Both are accused of not correctly informing users when their data will be used in this way, preventing customers from being able to give their informed consent.

In a statement, Google said it disagrees with the ruling and plans to appeal. “We give people simple controls to manage their information and limit the use of personal data, and we work hard to be fully compliant with the consumer protection rules,” a spokesperson said. Apple did not immediately respond to a request for comment.

This is the second time Apple has been fined by the Italian regulator this week, after it and Amazon were hit with fines totaling over €200 million (around $225 million) on Tuesday for restricting who’s allowed to sell Apple and Beats products on Amazon’s Italian store. A 2018 agreement between the two companies meant that only certain resellers are allowed to sell the products on Amazon.it, the regulator said, adding that this broke EU competition rules. Alongside the fine, both companies were told to end the restrictions.
Click to expand...

Google and Amazon have also been fined.

The companies were fined due to violations of the Consumer Code involving lack of information on how personal data is used and aggressive consumer data acquisition practices for commercial purposes.

As the Authority explains in the relevant announcement, its investigation has found that both Google and Apple do not provide clear information on how they collect data, what data they collect, and how exactly they're using it.

The announcement claims Google omits all relevant information during the account creation phase and when people use the services themselves. While Apple does the same during the creation of the Apple ID and when accessing the App Store, iTunes, Apple Books, etc.

Users are reportedly seeing no indication of their data being collected and used for commercial purposes.
Instead, both tech firms only emphasize that data collection is necessary to improve the user's experience.
Click to expand... 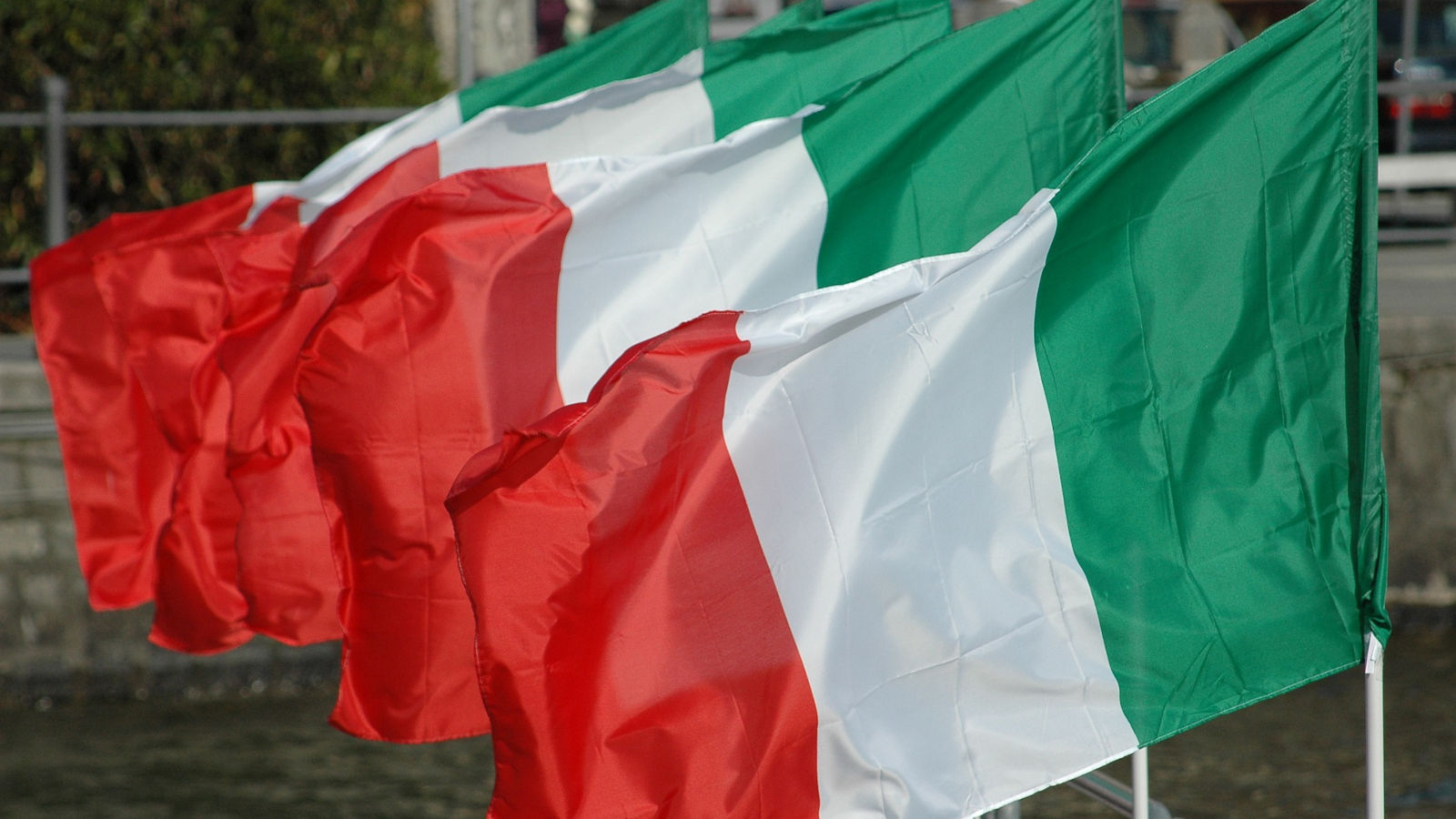 www.bleepingcomputer.com
Last edited by a moderator: Nov 28, 2021
Reactions: CyberTech and Local Host
You must log in or register to reply here.

Facebook Fined $11m for Misleading Users How Data Will be Used