Apple says it will back off its plan to break Face ID on independently repaired iPhones. The company's often contentious relationship with the repair community was tested again when "unauthorized" iPhone 13 screen replacements started resulting in broken Face ID systems. A new report from The Verge says that Apple "will release a software update that doesn't require you to transfer the microcontroller to keep Face ID working after a screen swap."

Screen replacements are the most common smartphone repairs. Apple included a new microcontroller in the iPhone 13's display that pairs each screen with other components in the phone. As iFixit reported, if a third-party repair shop replaced the iPhone 13 display, Apple would disable the phone's Face ID system.
Click to expand... 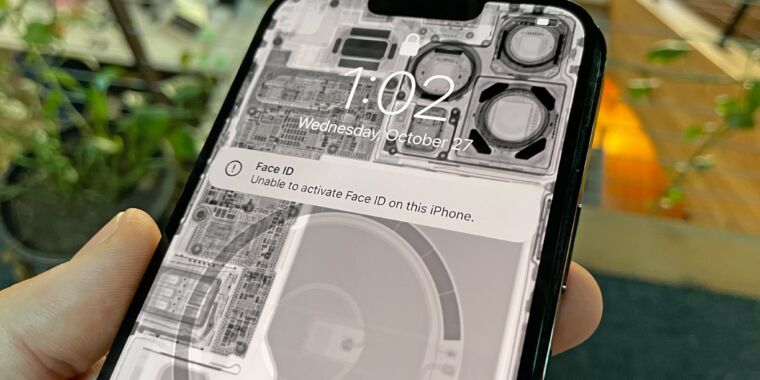 Apple backs off from "serialization" limits built into the OS and display.

Apple told The Verge last week that it would be rolling out a software update to iPhone 13 devices to make it easier to replace their screens without breaking Face ID, but it didn’t specify when that update might arrive. Fortunately, we may not have to wait long, as repair experts say they have successfully completed the easier screen swaps on iPhone 13 handsets running the iOS 15.2 beta.
Click to expand...

Apple didn’t reply when we asked if it could confirm that iOS 15.2 is the version that will allow for the easier screen replacements when it’s released publicly. But given that the less-intensive screen swaps appear to work on the beta, it seems likely they will work in the final release.
Click to expand... 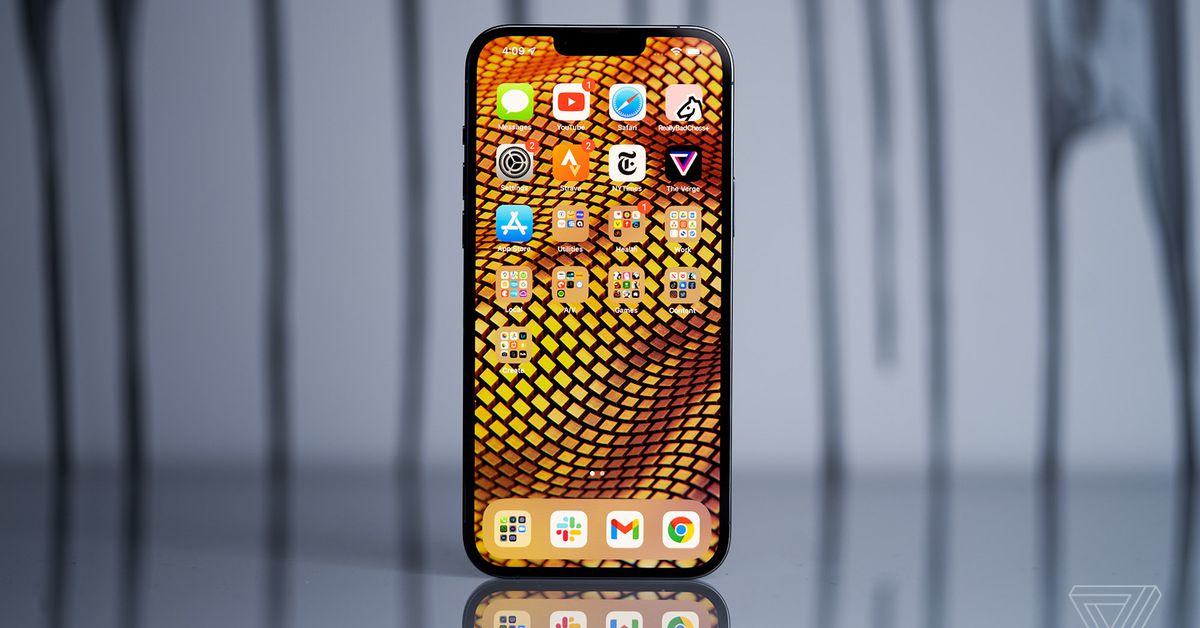 Hopefully the software update is out soon.

Reactions: Deletedmessiah, Gandalf_The_Grey, harlan4096 and 1 other person
You must log in or register to reply here.