Bookmark synchronization has become a standard feature in modern browsers: It gives Internet users a way to ensure that the changes they make to bookmarks on a single device take effect simultaneously across all their devices. However, it turns out that this same helpful browser functionality also gives cybercriminals a handy attack path.

To wit: Bookmarks can be abused to siphon out reams of stolen data from an enterprise environment, or to sneak in attack tools and malicious payloads, with little risk of being detected. David Prefer, an academic researcher at the SANS Technology Institute, made the discovery as part of broader research into how attackers can abuse browser functionality to smuggle data out from a compromised environment and carry out other malicious functionality. In a recent technical paper, Prefer described the process as "bruggling" — a portmanteau of browser and smuggling. It's a novel data exfiltration vector that he demonstrated with a proof-of-concept (PoC) PowerShell script called "Brugglemark" that he developed for the purpose.
Click to expand...

"There's no weakness or vulnerability that is being exploited with the synchronization process," Prefer stresses. "What this paper hones in on is the ability to name bookmarks whatever you want, and then synchronize them to other signed-in devices, and how that very convenient, helpful functionality can be twisted and misused in an unintended way."

An adversary would already need access — either remote or physical — to the environment and would have already infiltrated it and collected the data they want to exfiltrate. They could then either use stolen browser synchronization credentials from a legitimate user in the environment or create their own browser profile, then access those bookmarks on another system where they've been synchronized to access and save the data, Prefer says. An attacker could use the same technique to sneak malicious payloads and attack tools into an environment. The benefit of the technique is, put simply, stealth.
Click to expand...

Johannes Ullrich, dean of research at the SANS Institute, says data exfiltration via bookmark syncing gives attackers a way to bypass most host and network-based detection tools. To most detection tools, the traffic would appear as normal browser synch traffic to Google or any other browser maker. "Unless the tools look at the volume of the traffic, they will not see it," Ullrich says. "All traffic is also encrypted, so it is a bit like DNS over HTTPs or other 'living off the cloud' techniques," he says.
Click to expand...

Prefer discovered — through trial and error — that modern browsers allow a considerable number of characters to be stored as single bookmarks. The actual number varied with each browser. With the Brave browser, for example, Prefer discovered he could synchronize, very quickly, the entirety of the book Brave New World using just two bookmarks. Doing the same with Chrome required 59 bookmarks. Prefer also discovered during testing that browser profiles could synchronize as many as 200,000 bookmarks at a time.
Click to expand... 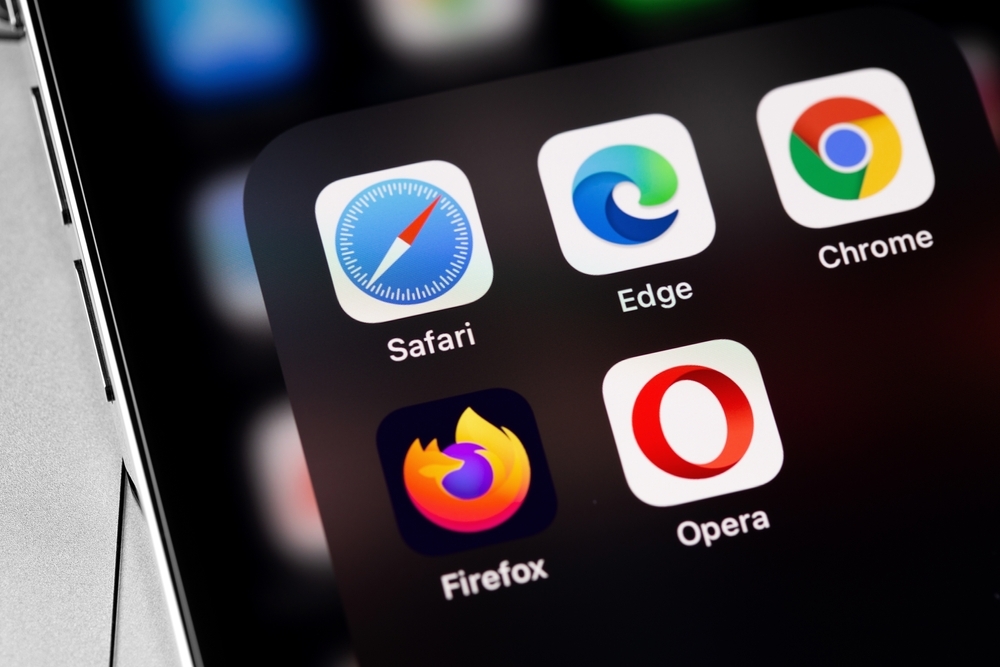 "Bruggling" emerges as a novel technique for pilfering data out from a compromised environment — or for sneaking in malicious code and attack tools.

www.darkreading.com
Reactions: Soteria, BryanB, MrBananaxx and 7 others
You must log in or register to reply here.

New Attack Can Unmask Anonymous Users on Any Major Browser