A hacking operation has deployed new malware in the latest evolution of its campaign to make money by stealing credit card data.

The FIN8 cybercrime group was first identified in January 2016, and typically targets point-of-sale (POS) systems with malware attacks designed to steal credit card information, which is then sold on for profit on dark web underground forums. The nature of the attacks means retailers and the hospitality sector are common targets.

FIN8 appeared to disappear for two years before re-emerging in June. The group seems to have started where it left off, continuing to evolve and adapt malicious tools to improve the success of its campaigns. Hundreds of organizations are thought to have fallen victim to FIN8 campaigns since the group first emerged.

The latest evolution of FIN8's attacks has been detailed by cybersecurity researchers at Gigamon. The security company has uncovered Badhatch -- a previously-unreported form of malware used as part of the financial hacking group's latest campaign.
Badhatch is deployed to stealthily explore victim networks, as well as distributing additional malware like PoSlurp, a credit card information-scraper which steals details of cards swiped through POS systems.
Click to expand... 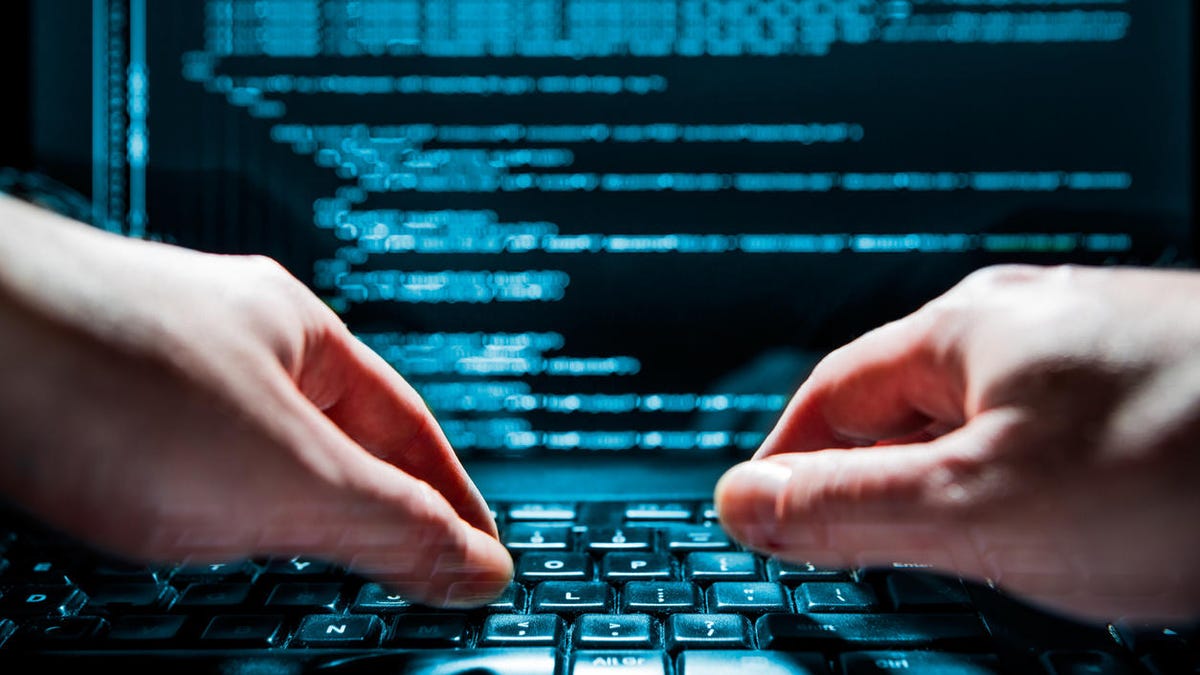 FIN8 is distributing new malware as part of its ongoing goal of stealing and selling payment information from customers of retailers and the hospitality sector.

www.zdnet.com
Reactions: upnorth, Venustus, Mahesh Sudula and 3 others
You must log in or register to reply here.