Has anyone confirmed this 'sticks' on Windows 11, yet?
Reactions: Sunshine-boy, Nevi, amirr and 2 others

I am on Windows 11 Beta, last version, and today I run Defender Control v2.0. It said mine was off, but again I clicked at the Turn Off. What it did was to remove the WD icon in the notification area. I am glad it did.
I always turn off WD after clean installation of Windows via this guide below, via Group Policy 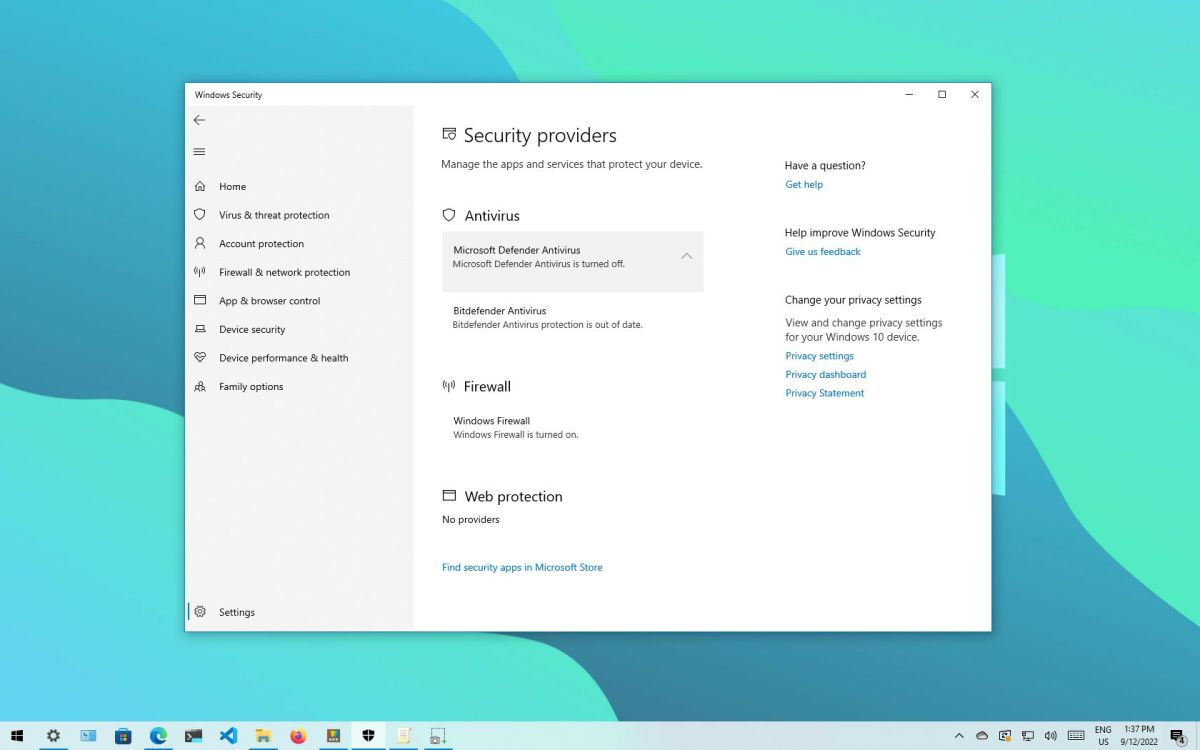 How to permanently disable Microsoft Defender Antivirus on Windows 10

Yes, you can disable Microsoft Defender Antivirus on Windows 10, and here's how.

Probably a dumb question... But does DC only disable Microsoft Defender and hides the security center or does it also disable other modules like the exploit protection, Firewall and Core Isolation?
Reactions: Sunshine-boy, BryanB, Nevi and 5 others

SecureKongo said:
Probably a dumb question... But does DC only disable Microsoft Defender and hides the security center or does it also disable other modules like the exploit protection, Firewall and Core Isolation?
Click to expand...

just disable WD and hide the icon in the system tray of the security center.
Reactions: Sunshine-boy, BryanB, Nevi and 6 others

ESecurity said:
just disable WD and hide the icon in the system tray of the security center.
Click to expand...

Aight, thank you
Reactions: Nevi, Correlate, silversurfer and 2 others

It seems that currently, the Tamper Protection must be disabled to make it work.
If not then it can only kill the Defender icon, but Defender works as usual.
Reactions: Nevi, Correlate and Vasudev

In Windows there is no option to completely turn off Microsoft Defender , Defender control is a Portable freeware to disable Ms Defender.

Sordum, which is known for developing several Windows-based utility software, has announced that it has stopped updating its Defender Control software. For those unaware, Defender Control v2.0 and up allowed users to disable Windows Defender on systems including support for Windows 11.

According to Sordum, users have been reporting problems and errors in their systems whereby they are unable to open or re-enable Microsoft Defender if they had disabled it using the Defender Control utility. Sordum believes that Microsoft is at fault here, as Windows tries to repair Defender in the case it is force-disabled and hence corrupts the files.

Explaining the problem, Sordum updated it's last release with the following message:

We get some messages like this ; After turning off Defender with Defender Control, it cannot be opened again. Although it never causes this error on our systems. There are complaints from users
Microsoft does not want Defender to be turned off completely. Therefore, when defender is turned off, windows update or windows component is trying to repair Defender and as a result Defender may become corrupt. Of course a malicious program may also corrupt Defender completely. (If there is no different security software in windows, when Defender is turned off)
Microsoft is constantly taking new measures because it does not want Defender to be turned off. There is a possibility that Windows Defender may be corrupted among these measures. Therefore We will no longer update this program 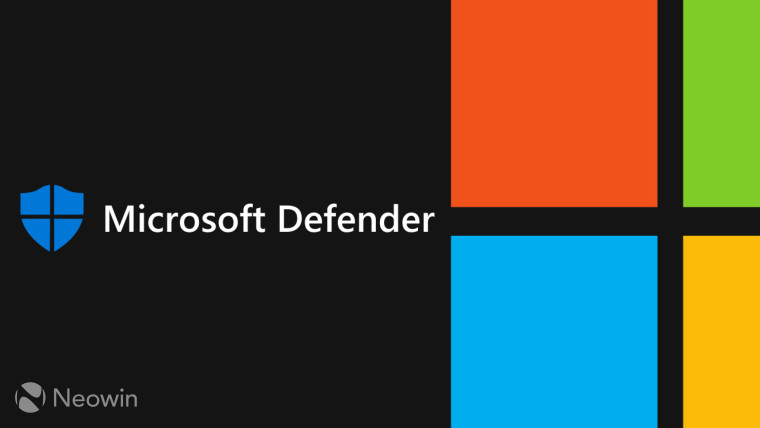 Sordum announces that it is killing off its Defender Control updates. The app enabled users to disable Microsoft Defender but recently there have been a lot of complains about certain issues.

Sad news, it was very useful on VM when I didn't want MS Defender...

Even if some AV blocked it saying it was malicious (false positives)
Reactions: plat, amirr, Gandalf_The_Grey and 5 others

Then their is this Anti Defender v2.0.zip on my digital life, it pretty much removes MS Defender
P

Sordum announces that it is killing off its Defender Control updates. The app enabled users to disable Microsoft Defender but recently there have been a lot of complains about certain issues.

This is false fact. I just got a response from Sordum saying that someone has released a fake dControl version.
I suggested to them to visit here and announce that officially.
Reactions: plat, Gandalf_The_Grey, harlan4096 and 1 other person

Finally we found the source of the lies "I used Defender control and now microsoft defender won’t open" , here’s the proof : Web Link …

Someone is using fake "Defender Control" software to spread malware

1. Do not use fake software downloaded from outside Sordum web page (your system may be infected)
2. Check the Md5 and SHA-1 values of the software you downloaded (especially old versions)
3. Video shows how Defender control works on new windows 11 version Web Link …
Click to expand...

Therefore We will no longer update this program
Sordum.org Team
Click to expand...

Reactions: oldschool, upnorth, brambedkar59 and 3 others