A cyberespionage group with suspected ties to the Kazakh and Lebanese governments has unleashed a new wave of attacks against a multitude of industries with a retooled version of a 13-year-old backdoor Trojan.

Check Point Research called out hackers affiliated with a group named Dark Caracal in a new report published yesterday for their efforts to deploy "dozens of digitally signed variants" of the Bandook Windows Trojan over the past year, thus once again "reigniting interest in this old malware family."

The different verticals singled out by the threat actor include government, financial, energy, food industry, healthcare, education, IT, and legal institutions located in Chile, Cyprus, Germany, Indonesia, Italy, Singapore, Switzerland, Turkey, and the US.
Click to expand... 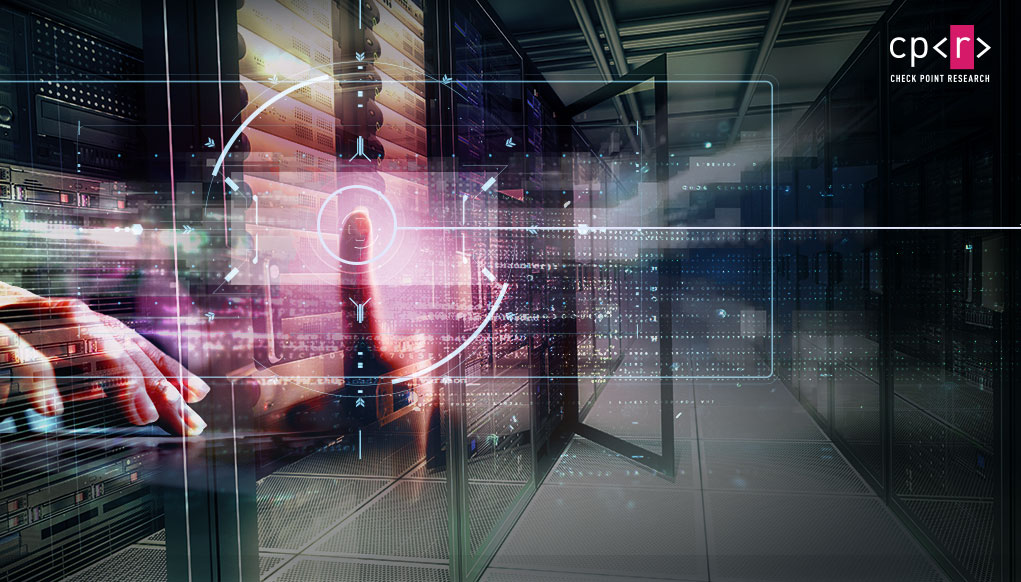 Introduction Check Point Research recently observed a new wave of campaigns against various targets worldwide that utilizes a strain of a 13-year old backdoor Trojan named Bandook. Bandook, which had almost disappeared from the threat landscape, was featured in 2015 and 2017 campaigns, dubbed... Reactions: Correlate, ForgottenSeer 85179, harlan4096 and 2 others
You must log in or register to reply here.