Enter the metaverse: the digital future Mark Zuckerberg is steering us toward 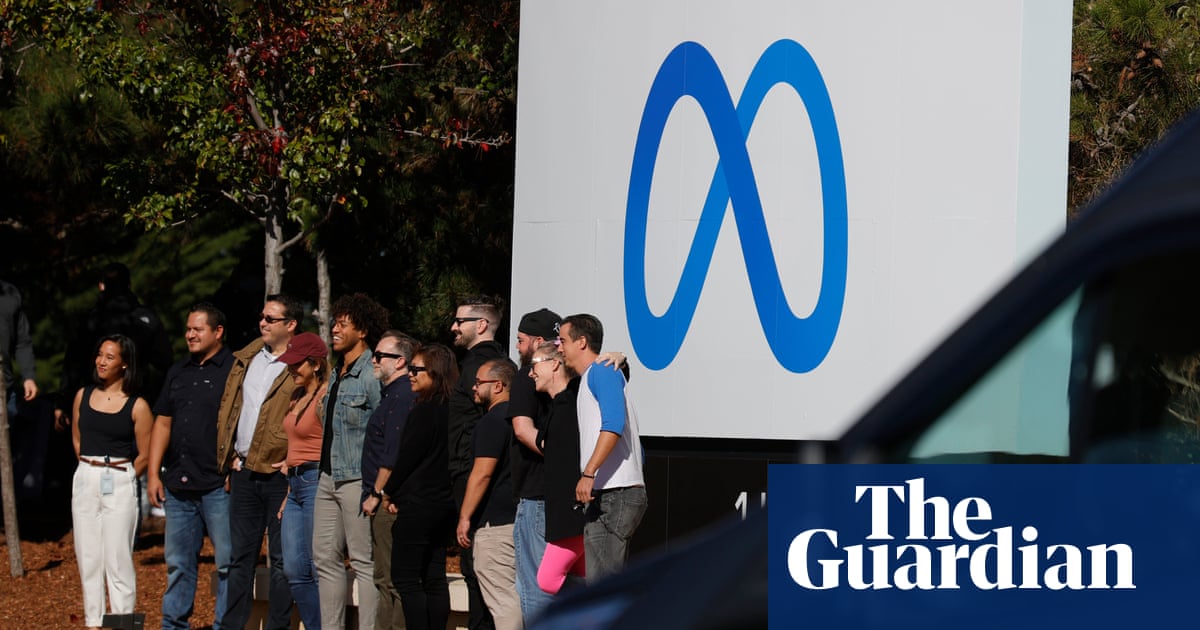 Enter the metaverse: the digital future Mark Zuckerberg is steering us toward

The company, now rebranded Meta, already has a foothold in the digital world. How far will it go to see it succeed?

The company, now rebranded Meta, already has a foothold in the digital world. How far will it go to see it succeed?

Facebook CEO Mark Zuckerberg on Thursday outlined his vision for the future of the social media giant, formalising the company’s focus on the metaverse.
In a presentation at the company’s annual Connect conference, Zuckerberg announced the company is rebranding as Meta and detailed how his company aims to build a new version of the internet.

“We believe the metaverse will be the successor to the mobile internet, we’ll be able to feel present – like we’re right there with people no matter how far apart we actually are,” he said.
Click to expand...

What is the metaverse?​

The metaverse is where the physical and digital worlds come together. It is a space where digital representations of people – avatars – interact at work and play, meeting in their office, going to concerts and even trying on clothes.

At the centre of this universe will be virtual reality, a digital world that you can already enter via Facebook’s Oculus VR headsets. It will also include augmented reality, a sort of step back from VR where elements of the digital world are layered on top of reality – think Pokémon Go or Facebook’s recent smart glasses tie-up with Ray-Ban.

Facebook already has a professional version of the metaverse under way: Horizon Workrooms, an app that lets Oculus-sporting workers enter virtual offices and hold meetings.
Click to expand...

Lets see enter a world where the creators become gods, where you will have your face, eyes, body and hands recorded and tracked, where you will subjected to things like Electroencephalogram (EEG) technology to monitor and record brainwave patterns, along with an array subliminal stimuli, and messaging to control your thoughts, wants and desires. A world where everything you see, hear and can say will be monitored and controlled, where these new gods will know more about you and have more control over you than you do?

I will pass on plugging into the Matrix.
Reactions: Nevi, plat1098 and The_King

The tech industry's 'metaverse' fad is a load of bollocks

This past week, everybody's favorite robotic tech personality Mark Zuckerberg announced that he's rebranding Facebook Inc to "Meta" in reference to the company's new "metaverse" focus. The announcement spawned a wave of intrigue in the idea, although, really, it's not exactly a new concept.

I saw a tweet "leak" today that proclaimed "MICROSOFT IS DEVELOPING METAVERSE APPS FOR XBOX," which had me rolling my eyes. Specifically, the company announced new Mesh features which includes personalized avatars in mixed reality. This latest hype completely glosses over the fact that Microsoft already owns some of the largest services in this category, the biggest known to most of us as Minecraft.

Wait, what? Minecraft is a metaverse app?! Yes, yes it is.

Minecraft is one of the only games on Earth that allows cross-platform play between VR, phones, consoles, and PCs. It has a user-generated content platform (also known as UGC), where modding companies make literal millions of dollars selling custom Minecraft worlds. It even has an educational version, designed to be used by professional teachers in classrooms. Crucially, Minecraft also sports 180 million monthly active users across its connected, persistent cloud-based worlds, hosted entirely on Microsoft Azure.

Obviously, Microsoft is using Minecraft's "metaversal" design as a basis for exploring other games that could have this kind of application intent, following on from the success of the likes of Roblox and other similar titles.

So, what is the metaverse really, and why is Facebook attempting to drive hype in that direction?
Click to expand...

And my favorite quote:

Perhaps what "average people" actually need is a world with less Zuckerberg in it, not more.
Click to expand... The metaverse is a load of bollocks

The tech industry is ablaze with discussions about the metaverse this week, and even Microsoft has been getting in on the action. But is it all a load of bollocks? Why yes, yes it is.

...Meta -- and Zuckerberg -- see the kind of Web-based internet that Facebook and its other platforms run on as outdated. They want to migrate their userbase of billions to something new after they develop their Metaverse and get presumably tens of millions or hundreds of millions of people using it. I think it is a huge gamble to assume that one will be standardized, and two, they will have the lion's share of it.

The name change isn't just to create an umbrella company in the way Alphabet did. Meta also plans on using the Meta name for its hardware. Oculus, which no longer requires a Facebook login, will have its hardware renamed to Meta, so Oculus Rift becomes Meta Rift. The Verge also reported that the Portal devices would become Meta Portals instead of Facebook Portals.

Other companies that are much more trusted than Meta are known to be working on VR and AR headsets and related tech, such as Apple and Google -- or excuse me, Alphabet. All of these companies have huge ecosystems, particularly Apple and Google. And I wouldn't put Amazon or Microsoft out of the running on this, either, and I wouldn't assume that any of these will necessarily want to interoperate with Meta's. 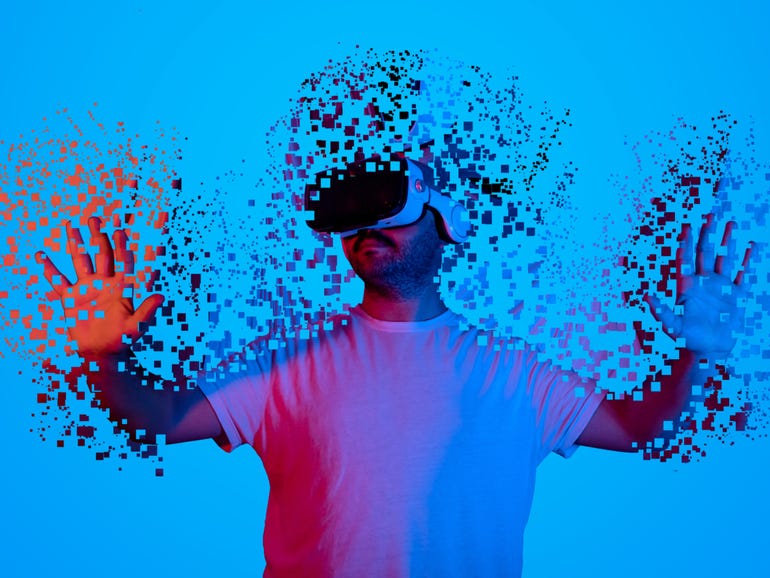 Why I will never use Zuckerberg's metaverse | ZDNet

It sounds like a nightmare from Black Mirror or a bad Netflix or Amazon Prime movie.

www.zdnet.com
Reactions: Gandalf_The_Grey, Nevi, harlan4096 and 1 other person
You must log in or register to reply here.