Google and iFixit have signed a deal that will ensure nearly every existent Pixel series of smartphones and all upcoming Pixel devices will have DIY (Do It Yourself) Repair Kits. iFixit.com will sell genuine Google parts individually and in kits later this year.

Google has confirmed it is supporting the Right to Repair movement and has teamed up with iFixit to launch a self-repair program for Pixel owners. iFixit announced in a separate blog post that they'll launch the Pixel self-repair program in Summer 2022. The Self-Repair program, as well as the components, will be available in the US, UK, Canada, Australia, and EU countries where Pixel devices are officially sold.

The program will offer key components such as batteries, cameras, and replacement display, as well as other parts that are generally needed to perform repairs on a Pixel smartphone. These components will be available individually. However, Pixel owners who haven’t performed DIY repairs should purchase these components as a part of the “Fix Kit”.

The Fix Kit for Google Pixel devices from iFixit will ship with all the tools necessary to safely perform a DIY repair. These kits will include a screwdriver, spudgers, and the iOpener. The iOpener is supposed to be a carefully calibrated heating device that is designed to apply heat directly and evenly to the phone components that are joined by adhesive.

The kit will also include a replacement pre-cut adhesive, which secures and re-waterproofs the phone, a set of six opening picks, the iFixit opening tool, suction handle, angled tweezers, a precision bit driver with an integrated SIM eject tool, and 4mm precision bits that are designed for a specific model.
Click to expand... 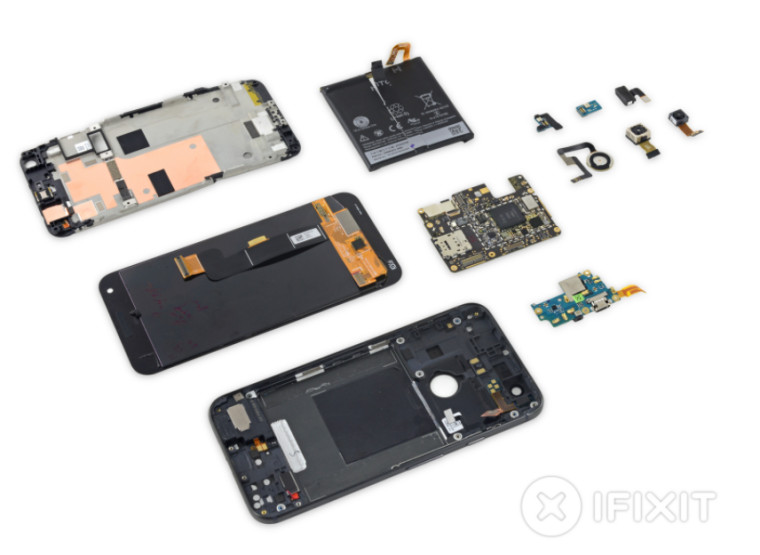 Nearly all Google Pixel smartphones can now be repaired by their owners using Fix Kits from iFixit. These kits will include key parts such as batteries, cameras, replacement display, and all tools.

www.neowin.net
Reactions: Jack, Sorrento, Gandalf_The_Grey and 5 others
You must log in or register to reply here.