We're here in Israel for Intel's Technology Tour 2022, where the company is sharing new information about its latest products, much of it under embargo until a later date. However, the company did share a slide touting that Raptor Lake is capable of operating at 6GHz at stock settings and that it has set a world overclocking record at 8GHz - obviously with liquid nitrogen (here's our deep dive on the 13th-Gen Intel processors). Intel also shared impressive performance projections for single- and multi-thread performance.

Notably, the peak of 6 GHz is 300 MHz faster than the 5.7 GHz for AMD's Ryzen 7000 processors, but Intel hasn't announced which product will hit that peak speed. We also aren't sure if a 6GHz chip will arrive with the first wave of chips or be a special edition 'KS' model. Intel also claimed that Raptor Lake will have a 15% gain in single-threaded performance and a 41% gain in multi-threaded, as measured by SPECintrate_2017 and compared to Alder Lake, and an overall '40% performance scaling.'
Click to expand... 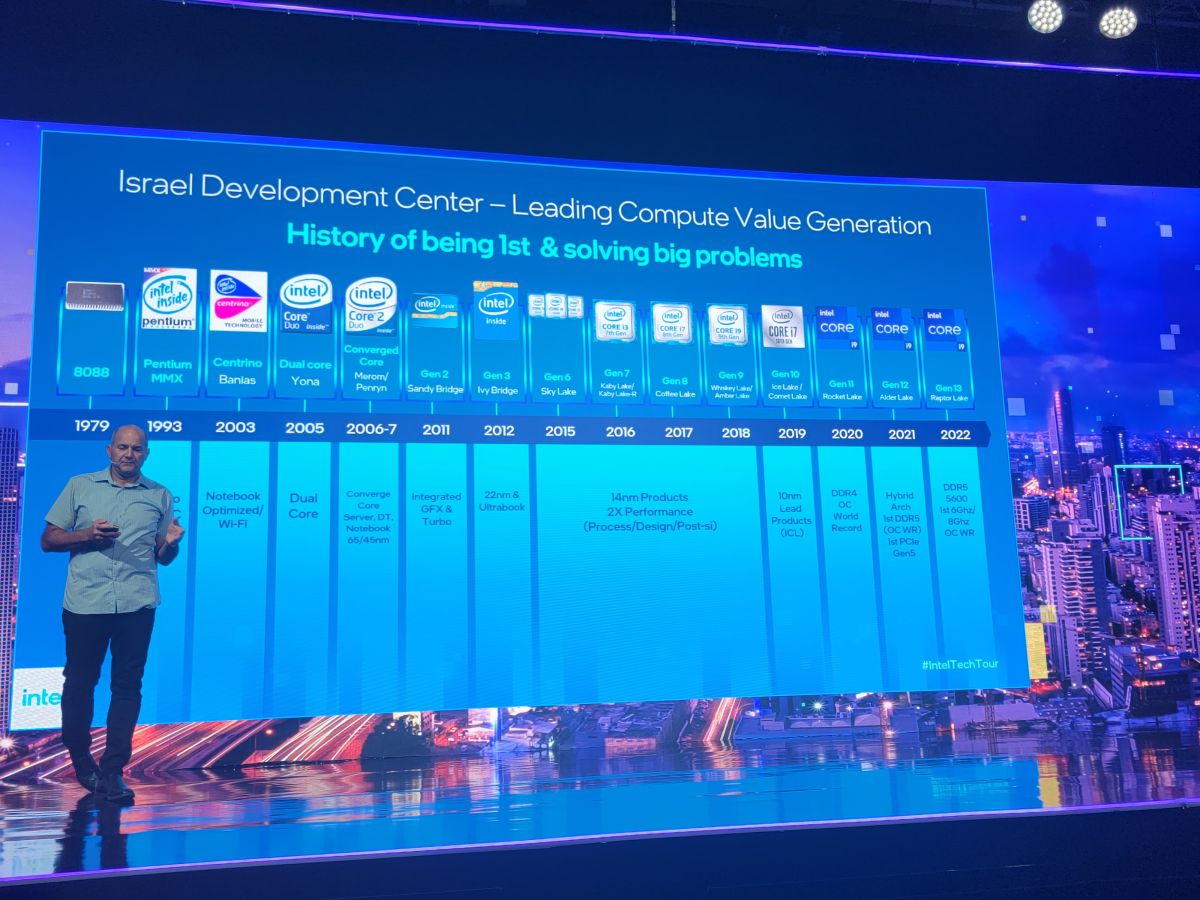 The Raptors are out of the cage...

Intel is announcing three new CPUs today, each with and without integrated graphics (per usual, the models with no GPUs have an "F" at the end): the Core i9-13900K, Core i7-13700K, and Core i5-13600K will launch on October 20 alongside new Z790 chipsets and motherboards. They will also work in all current-generation 600-series motherboards as long as your motherboard maker has provided a BIOS update, and will continue to support both DDR4 and DDR5 memory.
Click to expand... 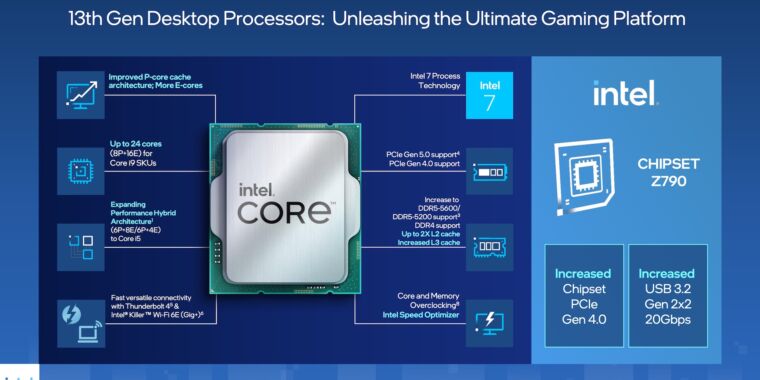 arstechnica.com
Reactions: Venustus, brambedkar59, upnorth and 2 others
You must log in or register to reply here.