PC maker Lenovo has spilled the specifications of a trio of AMD processors that haven’t yet been officially announced by the red team. Lenovo's Product Specification Reference reveals the specifications of multiple Lenovo ThinkStation P358 Tower (opens in new tab) systems. Three of these systems are based upon the AMD Ryzen Pro 5945, AMD Ryzen 7 Pro 5845, and Ryzen 5 Pro 5645. Despite coming from a reputable source, it is best to take the news with a pinch of salt until confirmed by AMD. 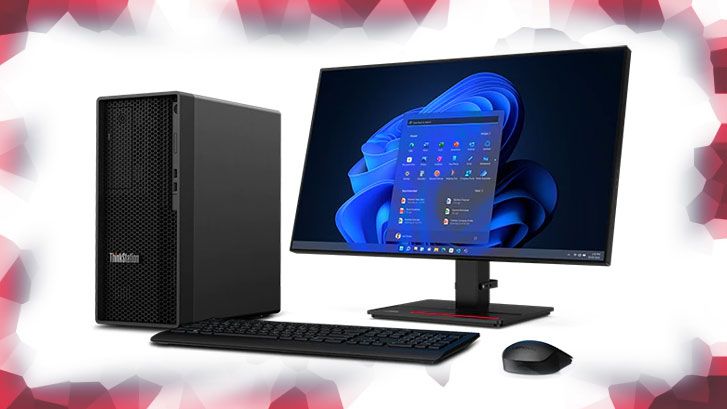 www.tomshardware.com
Reactions: brambedkar59, Gandalf_The_Grey, harlan4096 and 2 others
You must log in or register to reply here.