AMD is ramping up the distribution of its Ryzen Threadripper Pro 5000 WX-series processors. In July, AMD said that these Zen 3 processors will become more widely available, expanding to "leading system integrators worldwide." However, PC DIY enthusiasts longing to put together a Threadripper Pro 5000 build will have to wait until sometime later in the year for the opportunity – when processors and motherboards will debut in the components market.
Click to expand... 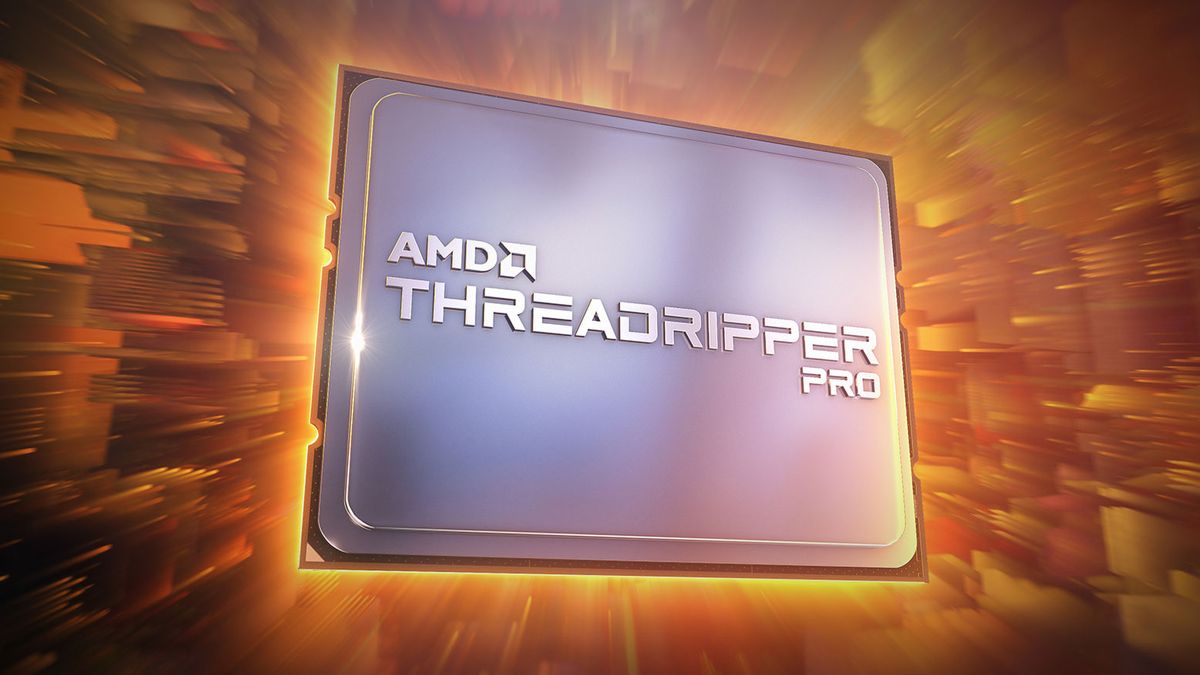 Beefy Zen 3 chips on the way

www.tomshardware.com
Reactions: Correlate, brambedkar59, MrFellow and 5 others
You must log in or register to reply here.