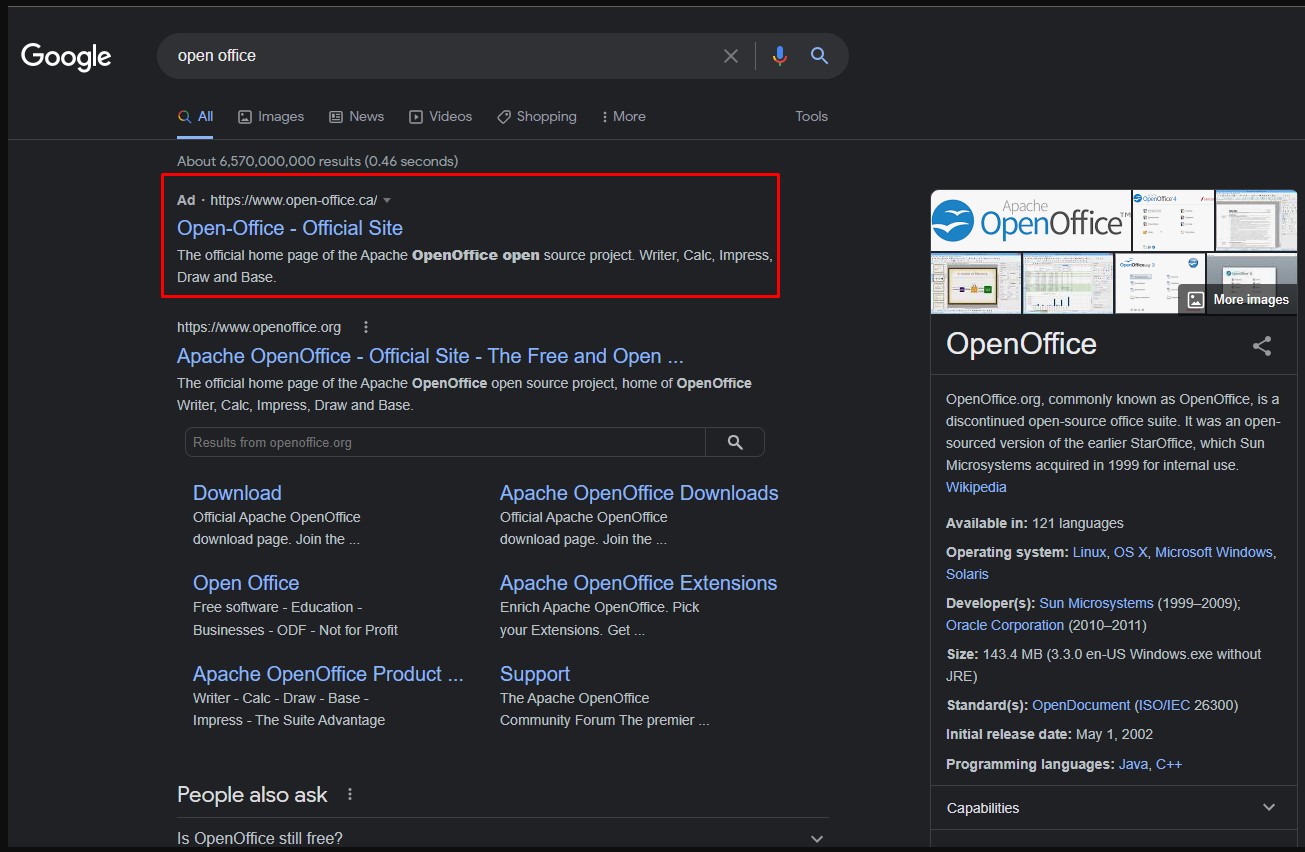 OpenOffice is a once-popular open-source office suite now belonging to the Apache foundation and has been surpassed by LibreOffice, which started as its fork back in 2010.
However, OpenOffice still enjoys a respectable number of daily downloads from people who seek a free document and spreadsheet editor. Possibly, the threat actors didn’t clone the much more popular LibreOffice because that would result in a quick take-down due to numerous reports.

The OpenOffice installer on the phony site is, in reality, a Mars Stealer executable packed with the Babadeda crypter or the Autoit loader, so the victims are unknowingly infecting themselves.
Due to an error in the configuration instructions of the cracked version, the operator has exposed the victims’ 'logs' directory, giving full access to any visitor.
A log is a zip file containing data stolen by an information-stealing Trojan and uploaded to threat actors' command and control servers.
Click to expand... 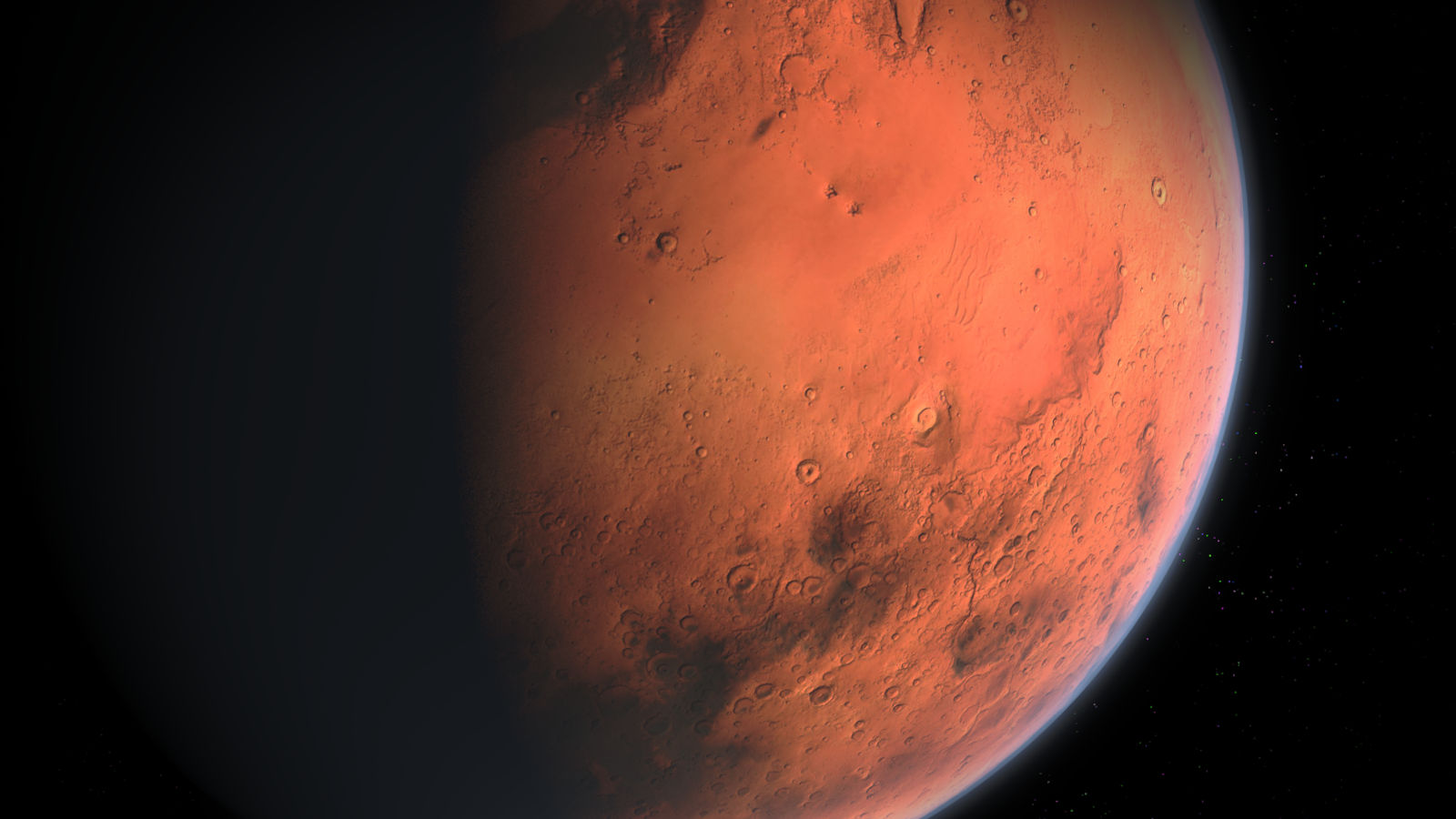 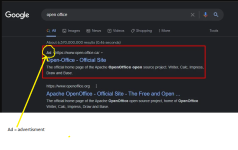 Unfortunately, Google Ads advertising can be used to locate a website with malicious downloads, very high in Google search. So, it is risky to open such websites.
Last edited by a moderator: Mar 30, 2022
Reactions: Venustus, Kongo, silversurfer and 1 other person

Unfortunately, Google Ads advertising can be used to locate a website with malicious downloads, very high in Google search. So, it is risky to open such websites.
Click to expand...

Best defense is an adblocker.
Reactions: Venustus, Brahman, Kongo and 2 others

Gandalf_The_Grey said:
Best defense is an adblocker.
Click to expand...

The best defense is knowing it. Although, an ad blocker can be helpful too.
Reactions: Venustus, Brahman, Kongo and 1 other person
You must log in or register to reply here.