" VideoLAN, maker of the popular open source media player VLC, has released VLC 3.5 for Android. The release is already in distribution, but it may take a while before VLC installations on Android devices are updated. "

VLC for Android 3.5 includes several major improvements and changes. Widgets, for one, have undergone significant changes and improvements.

Widgets support Material You now and include customization options, such as setting the opacity or forward and backward time delays. Another new feature is the ability to create shortcuts to media files directly on the home screen.

Just select the settings icon of the media file and then "create a launcher shortcut" from the menu that opens to do so.

VLC supports all major media formats, which means that it can be used to play audio files. When you play audio files for the first time in VLC 3.5 for Android, you may notice audio screen improvements. The album screen, for instance, displays more information than in previous versions of the player.

One interesting new feature is the ability to customize player controls. A tap on the settings icon while media plays and the selection of control settings displays the customization options. 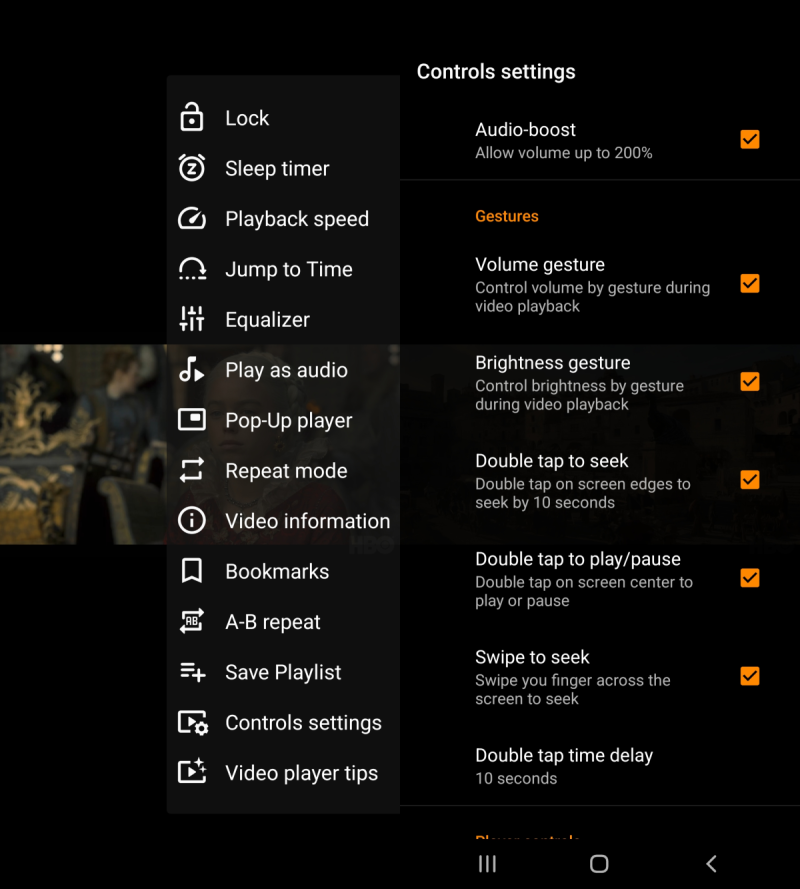 Here you get access to the following configuration options:
Other new features in VLC for Android 3.5 include improved tablet and foldable devices support, automatic detection of a device's form factor to adjust the interface accordingly, and Samba shares network indexation support.

The developers of VLC for Android improved the performance and resource usage of the player in the new version, especially on low-end and older devices.

There is also a new permissions dialog that explains the three different options and functionality of the player depending on the choice made.

VideoLAN, maker of the popular open source media player VLC, has released VLC 3.5 for Android; a major release with lots if improvements.
www.ghacks.net
Reactions: Captain Awesome, Gandalf_The_Grey, Deletedmessiah and 2 others