Microsoft has released Windows 10 Insider Build 21376 with a preview of a new default font for Windows 10 called 'Segoe UI Variable.'

For years, the default font family used in Microsoft branding and marketing materials has been Segoe, with the Segoe UI font sub-family used by the Windows operating system and other applications created by Microsoft.

Today, Microsoft released Windows 10 Insider Build 21376 to the 'Dev' channel and is previewing a new Segoe font sub-family called Segoe UI Variable that will eventually be the default font for the operating system. 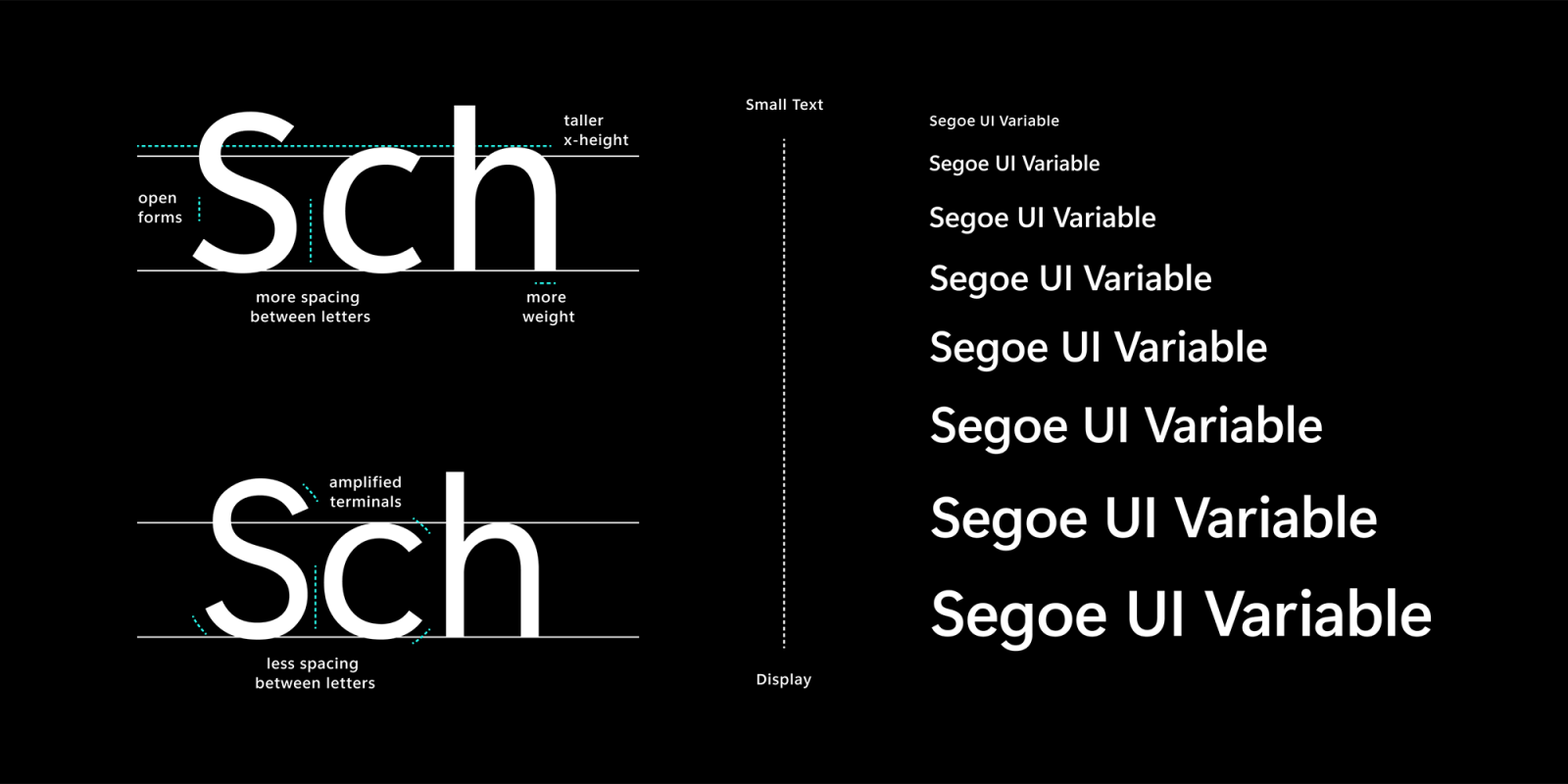 Microsoft has released Windows 10 Insider Build 21376 with a preview of a new default font for Windows 10 called 'Segoe UI Variable.'

Users of Asian countries with a Chinese character culture should have many requests regarding the topic of fonts. We hope that this trend will follow the improvement of 2byte characters.
Reactions: silversurfer and Venustus