In the fourth quarter of its fiscal year – the three months to June 30 – the Microsoft reported taking a $300 million hit from Chinese PC production slowdowns and slugged itself $126 million due to "bad debt expense, asset impairments, and severance" caused by quitting its Russian business. It also saw about a $100 million dip in expected advertising bookings on its online properties, primarily LinkedIn, search, and news.

Those charges hardly put a dent in the Windows giant's quarter, which included the following highlights:
"We see real opportunity to help every customer in every industry use digital technology to overcome today's challenges and emerge stronger," said Satya Nadella, chairman and chief executive officer of Microsoft. "No company is better positioned than Microsoft to help organizations deliver on their digital imperative – so they can do more with less."
Click to expand... 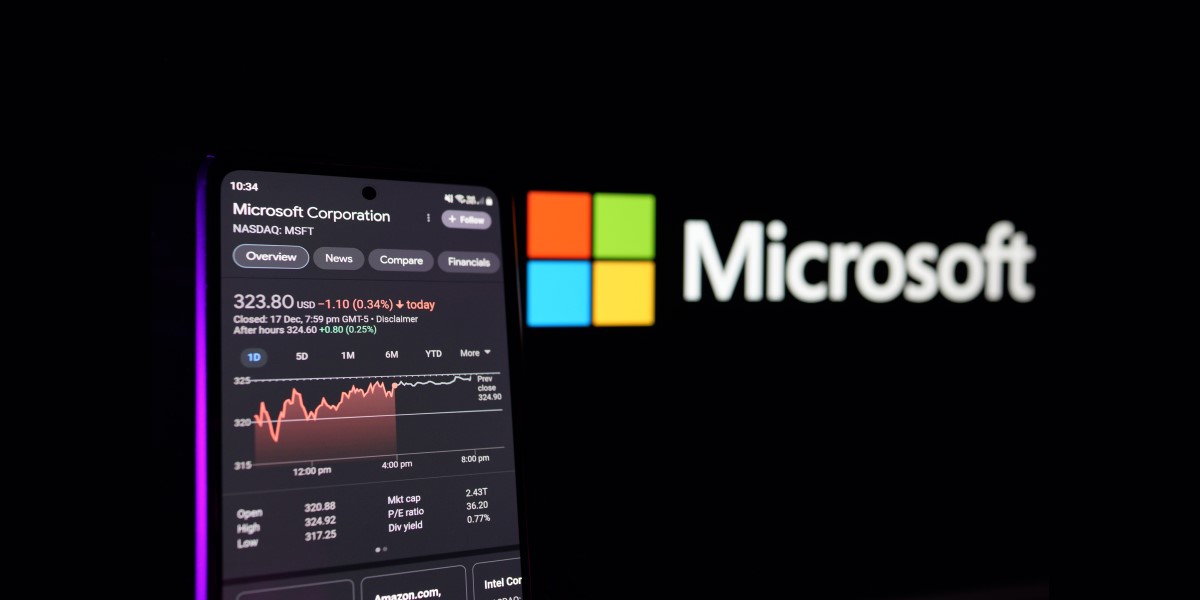 www.theregister.com
Reactions: upnorth, Viking, harlan4096 and 3 others
You must log in or register to reply here.