Pretty much every browser maker but Google has pushed back against FLoC.

What you need to know
The majority of criticism from the companies revolves around transparancy and how much data FLoC shares with sites. It's unclear how this many browsers turning it down will affect FLoC going forward.
Click to expand...

Google’s FLoC user profiling proposal is receiving a lot of opposition, largely from privacy advocates. Unlike Apple, Microsoft does not stake its reputation on maximising user privacy, and when asked if they will be supporting Google’s FLoC proposal they gave the Verge the following statement:

We believe in a future where the web can provide people with privacy, transparency and control while also supporting responsible business models to create a vibrant, open and diverse ecosystem. Like Google, we support solutions that give users clear consent, and do not bypass consumer choice. That’s also why we do not support solutions that leverage non-consented user identity signals, such as fingerprinting. The industry is on a journey and there will be browser-based proposals that do not need individual user ids and ID-based proposals that are based on consent and first party relationships. We will continue to explore these approaches with the community. Recently, for example, we were pleased to introduce one possible approach, as described in our PARAKEET proposal. This proposal is not the final iteration but is an evolving document.
Click to expand...

Ultimately Microsoft plans to implement whatever proposal becomes the industry standard, which will be disappointing for those who had hoped for a viable privacy-first alternative to Google Chrome.

Google’s FLoC user profiling proposal is receiving a lot of opposition, largely from privacy advocates. Unlike Apple, Microsoft does not stake its reputation on maximising user privacy, and when asked if they will be supporting Google’s FLoC proposal they gave the Verge the following statement...

It will be interesting to see how this plays out..thankfully I am sure the various ad-blockers are already up to the challenge. While I like the new chromium based Edge, I have been playing with the nightly build of Firefox 89 and I must say I really like the UI! I also find that it significantly faster than before...so much so I may switch to Firefox once they officially roll out 89.
Reactions: Stopspying, Gandalf_The_Grey, Nevi and 5 others

WordPress announced today that they plan on treating Google's new FLoC tracking technology as a security concern and plans to block it by default on WordPress sites.
Click to expand...

WordPress announced today that they are treating Google's new FLoC tracking technology as a security concern and may block it by default on WordPress sites. 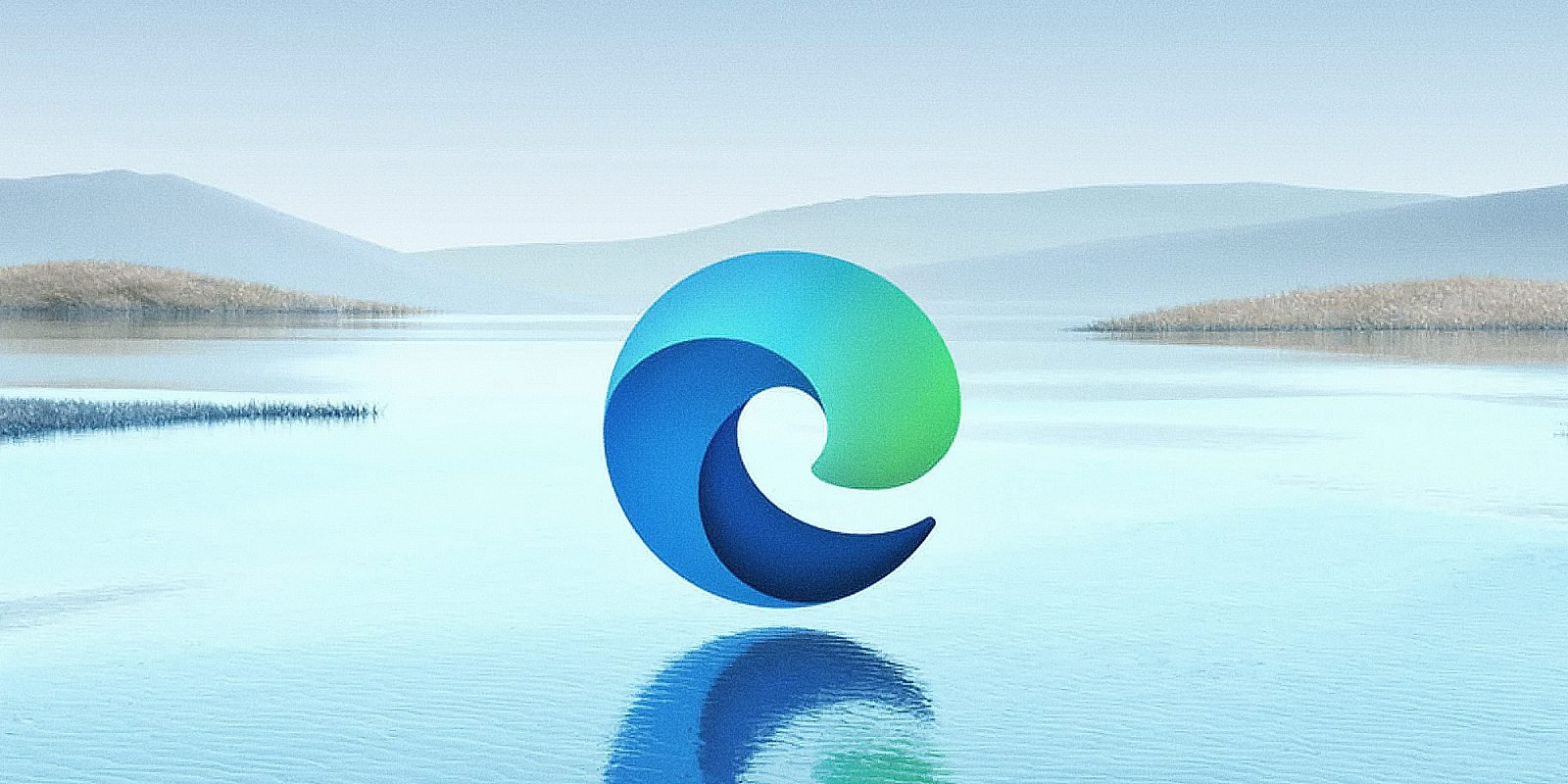 However, in conversations with people familiar with Microsoft's plans, we were told that they plan to wait and watch how FLoC evolves before committing to any particular platform.
Click to expand...

In a statement shared with BleepingComputer, Mozilla states that they are currently evaluating various advertising proposals but have not implemented any of the platforms in Mozilla Firefox.
Click to expand...

While Apple has not made a public statement about whether they support FLoC, Safari browser engineer John Wilander, who works the Tracking Prevention feature, has stated that they will wait and see as well.
Click to expand...

So, while most headlines suggest otherwise, only Brave and Vivaldi officially reject FLoC. 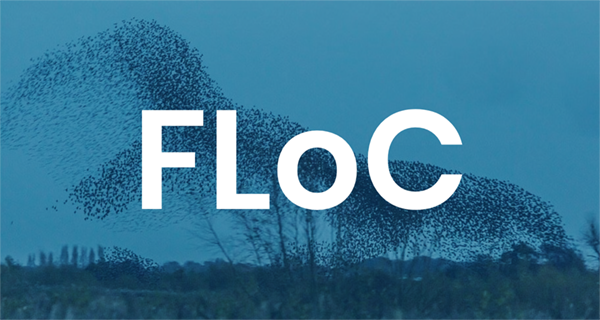 Brave opposes FLoC, a recent Google proposal that would have your browser share your browsing behavior and interests by default with every site and advertiser with which you interact. 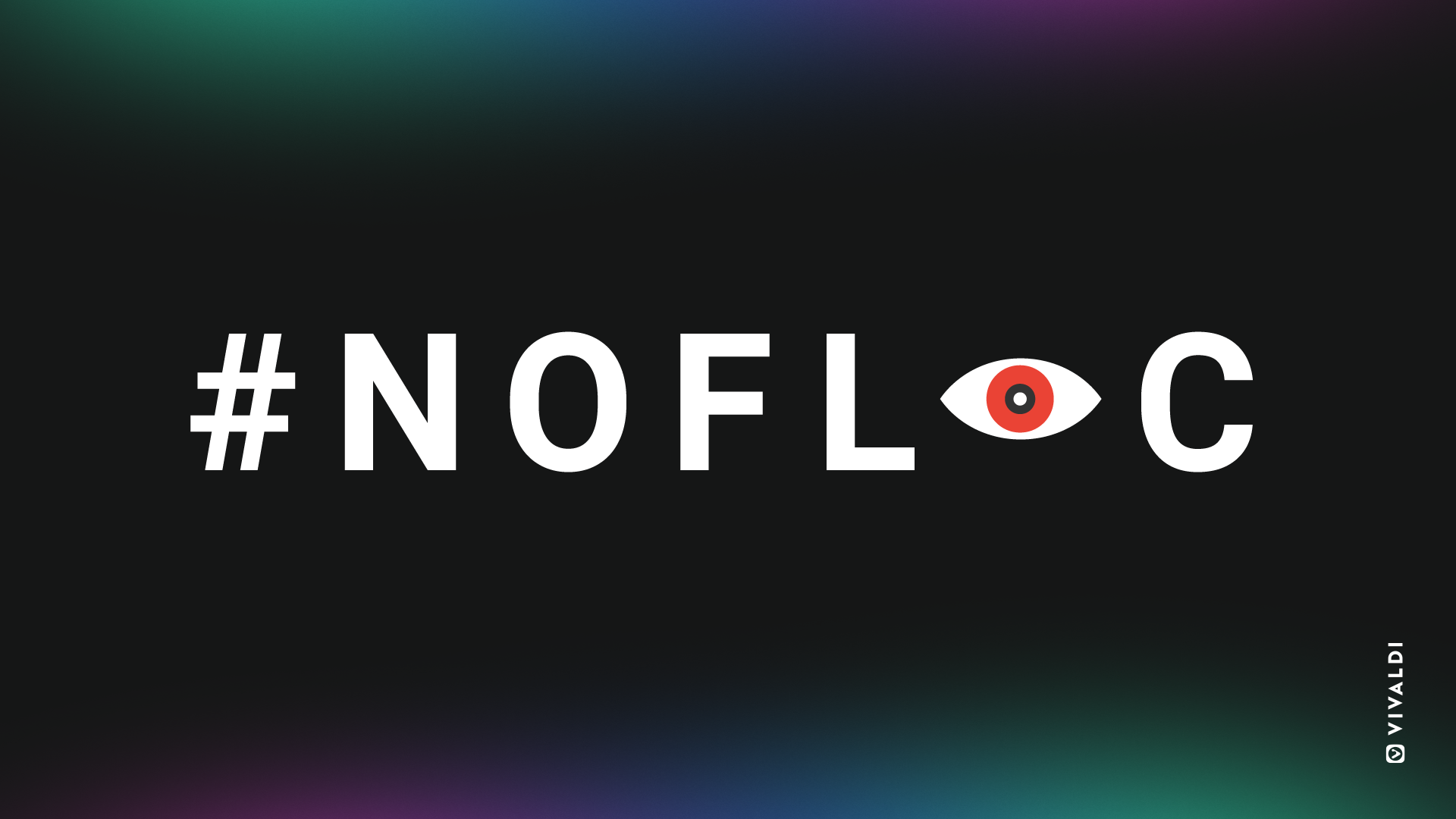 No, Google! Vivaldi users will not get FloC’ed. | Vivaldi Browser

At Vivaldi, we stand up for the privacy rights of our users. We do not approve of Google’s new FLoC technology. It creates privacy risks for users on the web.

vivaldi.com
The others will wait and see...
Reactions: plat1098, harlan4096, mkoundo and 6 others

GitHub Pages enables users to create websites right from within their GitHub repository.

And it turns out, this header, now being returned by GitHub sites, is actually meant for website owners to opt-out of Google FLoC tracking.

BleepingComputer also noticed the entire github.com domain had this header set, indicating GitHub did not want its visitors to be included in Google FLoC's "cohorts" when visiting any GitHub page.
Click to expand...

GitHub has announced rolling out a mysterious HTTP header on all GitHub Pages sites to block Google FLoC tracking.

Google developed FLoC (Federated Learning of Cohorts) as an end-run around 3rd party cookies, but it turns out many consider them to just be Cookies v2 (now built into your browser).

Certainly in Europe, privacy regulators are not planning to let Google replace cookies with FLoC without a similar level of scrutiny. Wired reports that websites implementing FLoC may require exactly the same cookie consent banner as we have now due to GDPR.

Johannes Caspar, the data protection commissioner for Hamburg, Germany, says FLoC cohorts could “allow conclusions” to be made about people’s browsing behaviour.

“The FLoC technology leads to several questions concerning the legal requirements of the GDPR,” said Caspar. “Implementing users into the FLoCs could be seen as an act of processing personal data. And this requires freely given consent and clear and transparent information about these operations.”

That consent is already missing from Google’s initial trial, with tens of millions of users enrolled in the trial without their knowledge or a simple way of opting out. This is why Google is not testing the technology at all in Europe.

French regulators are equally concerned. A spokesperson for the Commission nationale de l’informatique et des libertés, or CNIL, France’s data regulator, says it is being “particularly attentive” to tech that might replace cookies, as it may require access to information already stored on people’s devices. The CNIL is clear that such a system would require “specific, informed and unambiguous consent.”

Google is aware of the EU’s concerns, with Marshall Vale, a Chrome product manager at Google saying:
“EU privacy law sets high standards for user transparency and control, and that’s what we envision for FLoC. We know that the input of data protection authorities is key to getting this right, which is why we have begun early stage conversations about the technology and our plans.”
Click to expand...

Google developed FLoC (Federated Learning of Cohorts) as an end-run around 3rd party cookies, but it turns out many consider them to just be Cookies v2 (now built into your browser). Certainly in Europe, privacy regulators are not planning to let Google replace cookies with FLoC without a...

mspoweruser.com
Reactions: CyberTech, The_King, venustus and 4 others
You must log in or register to reply here.

Vivaldi says no to Google's FLoC as well

Why Brave is disabling Google's FLoC in the browser