Microsoft has announced changes to the Games with Gold program that entitles Xbox Live Gold and Xbox Game Pass Ultimate subscribers to receive free monthly games as a membership perk.

Starting in October 2022, Microsoft will stop offering free Xbox 360 games as part of the Games with Gold program. According to the email Microsoft is sending out to Xbox Live Gold subscribers, the company "has reached the limit of our ability to bring Xbox 360 games to the catalogue."

The change does not affect any game users have already claimed or will claim in July, August, and September. Microsoft will keep supplying free games to Xbox Live Gold and Xbox Game Pass Ultimate subscribers, but those games will include only Xbox One titles.

Another thing worth noting is that Microsoft does not plan to halt sales of Xbox 360 games. You can still buy titles from the two-generation old console catalog to play on the Xbox 360, Xbox One, or Xbox Series X|S, even though Microsoft no longer adds new games to the backward compatibility program.

Here is the full letter from Microsoft regarding the upcoming changes to the Games with Gold program:

From 1 October 2022, the monthly games provided to Xbox Game Pass Ultimate and Xbox Live Gold members via Games with Gold will no longer include Xbox 360 titles.

We have reached the limit of our ability to bring Xbox 360 games to the catalogue; however, Games with Gold will continue to include exciting Xbox One titles and exclusive savings each month.

This will not impact any Xbox 360 games that you downloaded before October 2022. Any Xbox 360 titles that you redeem via Games with Gold before that time are yours to keep on your Xbox account, regardless of whether you continue your subscription.

Thank you for being a loyal member. 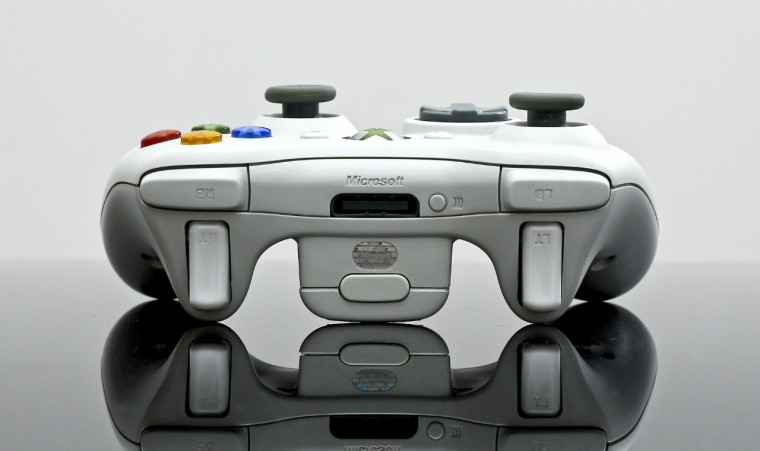 Not exactly what the community asked, their Games with Gold offers been extremely underwhelming for years now, a joke in comparison to PSN offers.
Reactions: Gandalf_The_Grey and mlnevese

If you want good stuff from Microsoft you have to be a Game Pass subscriber. Games with gold has not been worth the price for years.
Reactions: Gandalf_The_Grey
You must log in or register to reply here.