The WireGuard VPN project announced a major milestone for its Windows users today—an all-new, kernel-mode implementation of the VPN protocol called WireGuardNT. The new implementation allows for massively improved throughput on 10Gbps LAN connections—and on many WI-Fi connections, as well.

WireGuard (on Windows) and Wintun​

The original implementation of WireGuard on Windows uses wireguard-go—a userspace implementation of WireGuard written in Google's Go programming language. Wireguard-go is then tied to a virtual network device, the majority of which also lives in userspace. Donenfeld didn't like tap-windows, the virtual network interface provided by the OpenVPN project—so he implemented his own replacement from scratch, called Wintun.

In order to get rid of the remaining performance bottlenecks, the entire stack—virtual adapter, crypto, and all—needs to get pulled into the kernel. On Linux, that means being a DLKM (Dynamically-Loadable Kernel Module). On Windows, that means being a proper in-kernel device driver.

WireGuardNT and the NT kernel​

Ditching userspace components of the WireGuard stack on Windows and keeping everything in-kernel means changing WireGuard to work on Windows the way it works on Linux already. In fact, WireGuardNT began as a direct port of the Linux in-kernel WireGuard implementation.

According to WireGuard creator Jason Donenfeld, once the initial port succeeded, "the NT codebase quickly diverged to fit well with native NTisms and NDIS APIs. The end result is a deeply integrated and highly performant implementation of WireGuard for the NT kernel, that makes use of the full gamut of NT kernel and NDIS capabilities."
Click to expand... 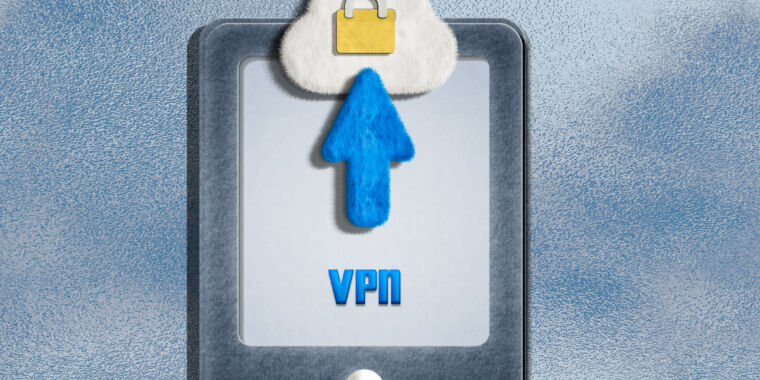 Adventurous users can try the new implementation now by adding a registry key.

Question What is WireGuard?