NortonLifeLock and Avast $8.6B Deal gets Provisional Yes from UK Regulator

The UK's Competition and Markets Authority has given a provisional nod to the proposed merger of British cybersecurity company Avast and US rival NortonLifeLock.

Action by Britain's market regulators has international ramifications; the CMA's interventions in the Arm-Nvidia deal were partly responsible for the cancellation of the $66 billion sale of the British chip designer to Nvidia. And it has held up Facebook's purchase of Giphy. As for the antivirus vendor pact, the $8.6 billion merger was announced in August 2021 and, after a gentle probe, the Competition and Markets Authority (CMA) decided that a closer look was needed in March 2022. That closer look (referred to as a Phase 2 investigation) is pretty much done and dusted and the CMA has provisionally decided that the deal doesn't raise competition concerns in the UK.

This is due to existing players, including the duo's main rival in the UK, McAfee, and Microsoft's bundling of its own security applications into Windows.
Click to expand... 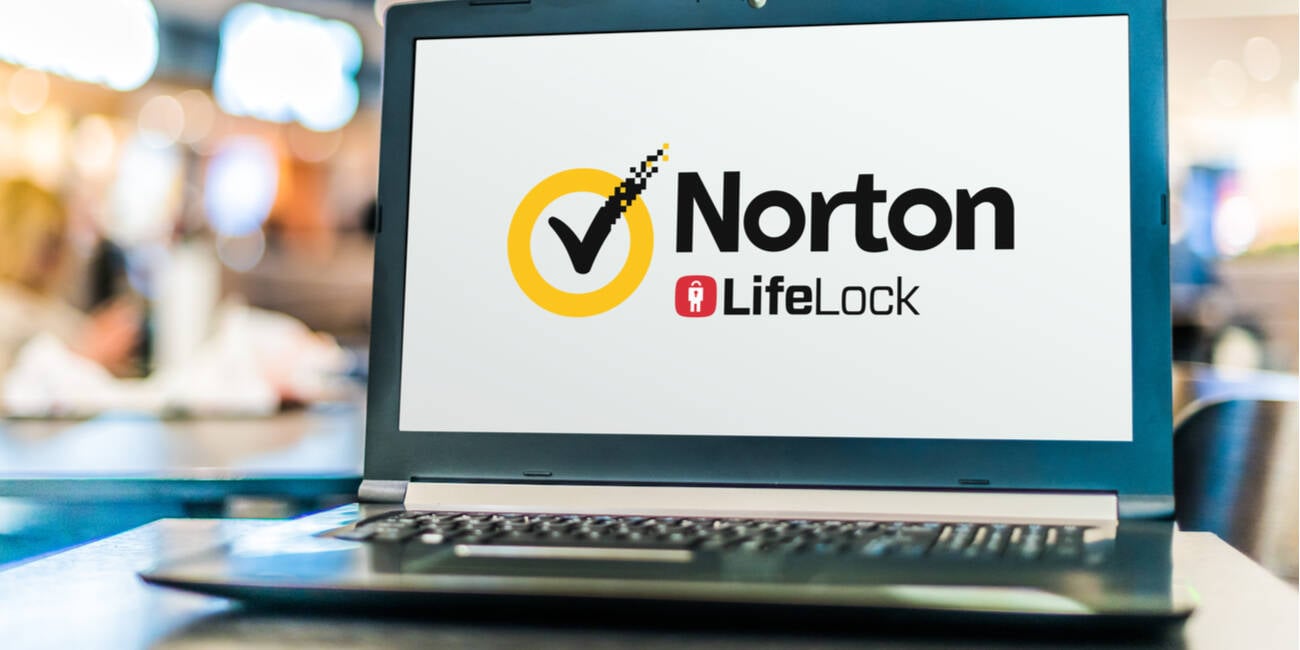 Plus: Even market authorities can't seem to keep up with Microsoft's Defender branding