As inconceivable as it may sound, your next Nvidia GPU could be manufactured by Intel. Nvidia CEO Jensen Huang held a question and answer session with the press today, and the topic quickly turned to Intel's Foundry Services (IFS) initiative that will see Intel making chips for other companies as part of its IDM 2.0 initiative. Surprisingly, Huang confirmed that his company is considering using Intel's foundry to possibly make some of its chips. Intel is now a direct competitor with Nvidia on both the CPU and GPU fronts, but Huang also explained that Intel and AMD have known Nvidia's secret roadmaps for years, so he isn't paranoid about sharing more information.

"Our strategy is to expand our supply base with diversity and redundancy at every single layer. At the chip layer, at the substrate layer, the system layer, at every single layer. We've diversified the number of nodes, we've diversified the number of foundries, and Intel is an excellent partner of ours […]. They're interested in us using their foundries, and we're very interested in exploring it," said Huang.

"A service-oriented company that dances with your operations. TSMC is a services company that dances with, what, 300 companies worldwide? Our own operations are quite an orchestra, and yet they dance with us. And then there's another orchestra they dance with. So the ability to dance with all of these operations teams and supply chains teams is not for the faint of heart, and TSMC does it just beautifully. Its management, its culture, and its core values, and you put that on top of technology and products." Huang said.

"I am encouraged by the work that is done at Intel, I think this is a direction they have to go, and we're interested in looking at their process technology. Our relationship with Intel is quite long; we work with them across a whole lot of different areas, every single PC, every single laptop, every single PC, supercomputer, we collaborate." Huang said.
Click to expand... 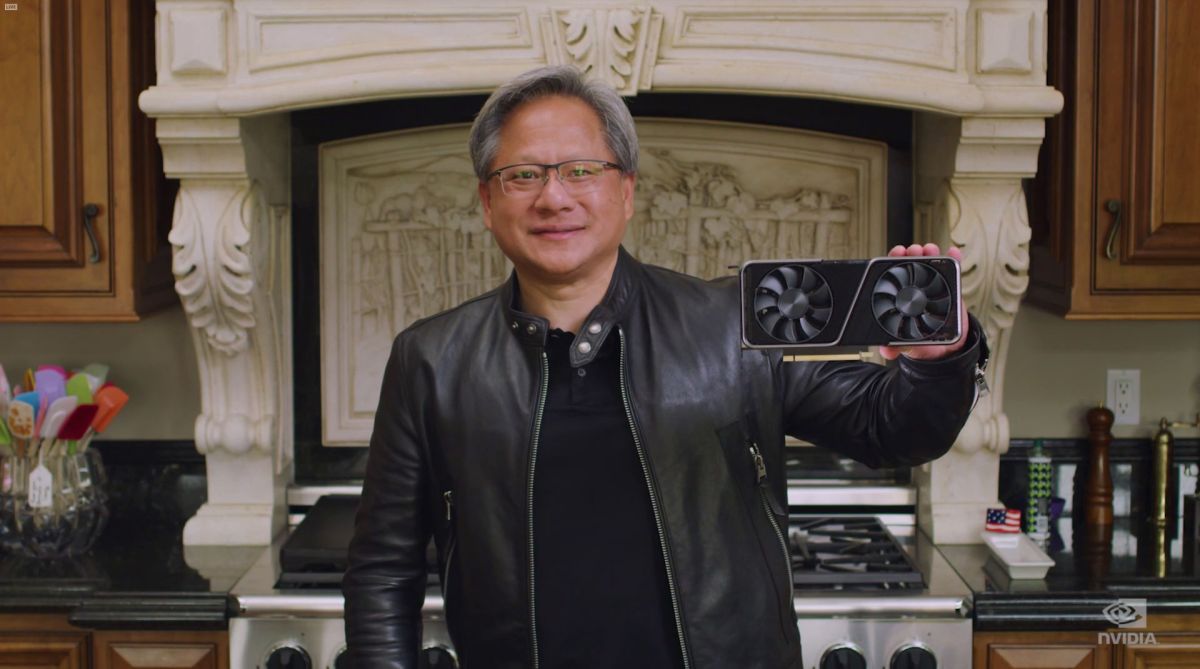