Nvidia has announced a slew of AI-focused enterprise products at its annual GTC conference. They include details of its new silicon architecture, Hopper; the first datacenter GPU built using that architecture, the H100; a new Grace CPU “superchip”; and vague plans to build what the company claims will be the world’s fastest AI supercomputer, named Eos.

Nvidia has benefited hugely from the AI boom of the last decade, with its GPUs proving a perfect match for popular, data-intensive deep learning methods. As the AI sector’s demand for data compute grows, says Nvidia, it wants to provide more firepower.

In particular, the company stressed the popularity of a type of machine learning system known as a Transformer. This method has been incredibly fruitful, powering everything from language models like OpenAI’s GPT-3 to medical systems like DeepMind’s AlphaFold. Such models have increased exponentially in size over the space of a few years. When OpenAI launched GPT-2 in 2019, for example, it contained 1.5 billion parameters (or connections). When Google trained a similar model just two years later, it used 1.6 trillion parameters.

“Training these giant models still takes months,” said Nvidia senior director of product management Paresh Kharya in a press briefing. “So you fire a job and wait for one and half months to see what happens. A key challenge to reducing this time to train is that performance gains start to decline as you increase the number of GPUs in a data center.”
Click to expand... 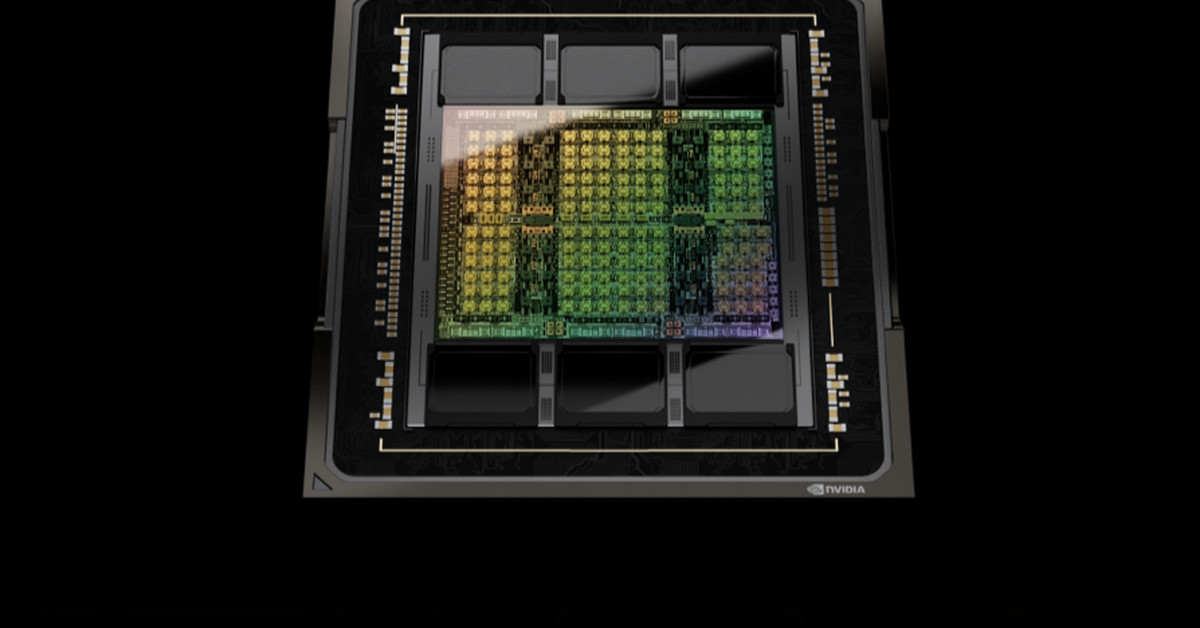 Nvidia wants to go even bigger with AI.

www.theverge.com
Reactions: Tutman, plat, Moonhorse and 4 others
You must log in or register to reply here.